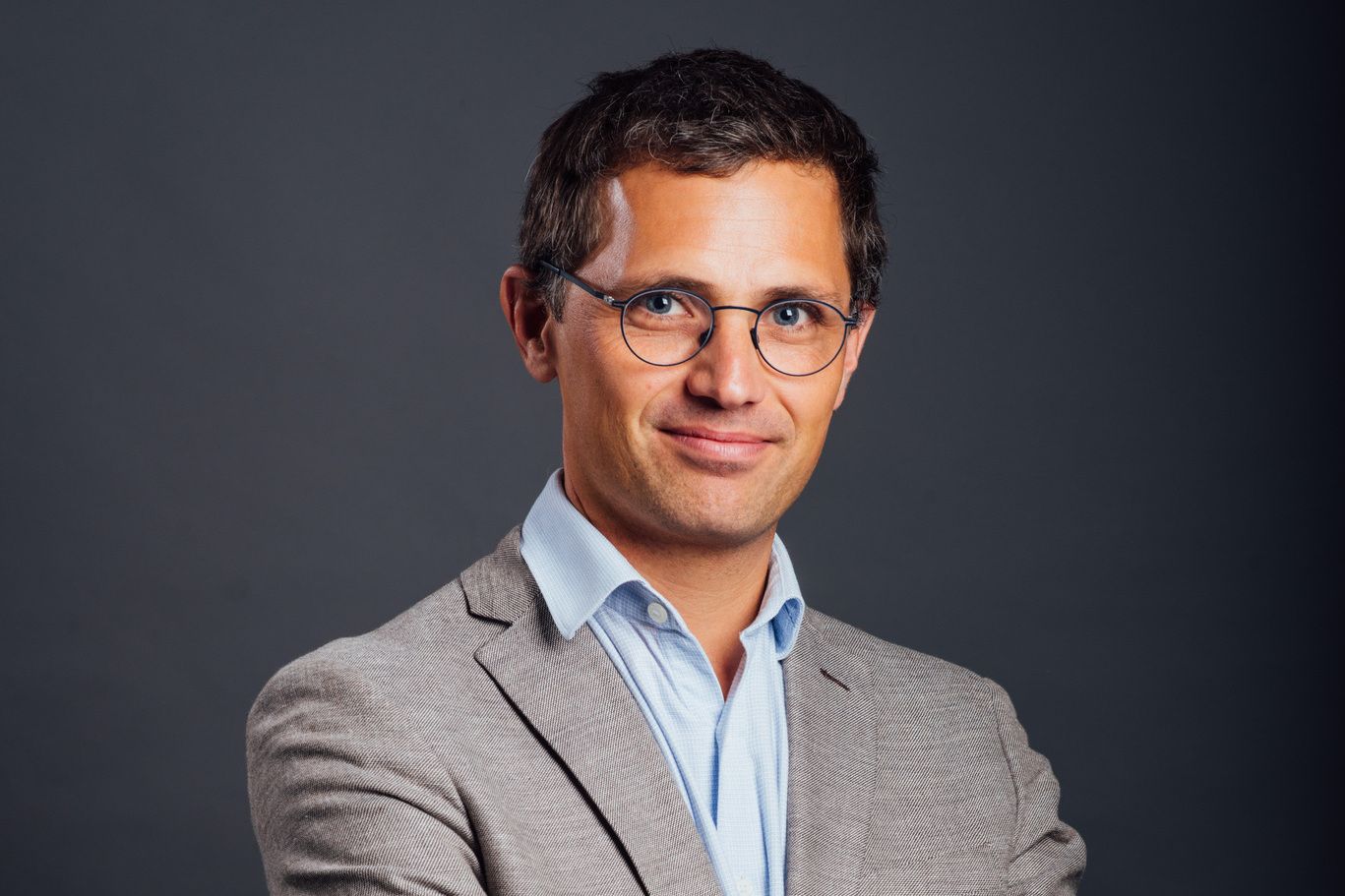 The art of the pre-campaign is to stand out. It is all the more true in this month of September that there are already about thirty more or less declared candidates. Some have a share of voices that are not commensurate with their political experience and pollute the debate with inept proposals. The migration issue deserves better, for example, than a low-end controversy over the first name of French babies. In this hubbub, we must recognize that it is not easy for others to be heard. Is it this reason which pushes them to multiply radical proposals, unrealistic, or in contradiction with their past positions?

The string is a bit thick

Michel Barnier recently aroused amazement in European circles by proposing that France regain a “Legal sovereignty” in terms of migration. He is at odds with what he defended in his previous role as Brexit negotiator. For her part, Anne Hidalgo believes “Possible, over the duration of a five-year term, to multiply by at least two the salary” national education personnel. This is not an easy task when it comes to France’s largest employer. In either case, the string is a bit thick.

→ DEBATE. How to increase teachers’ salaries?

The control of migratory flows and the level of teacher remuneration are subjects which have their place in a presidential campaign. But are we obliged to pose the debate on clientelist or demagogic bases? These personalities will certainly have the opportunity to specify their proposals. This is necessary because, if everyone understands that at the start of a campaign, a candidate seeks to mobilize the hard core of his faithful, making untenable promises can only undermine his credibility in the eyes of others. 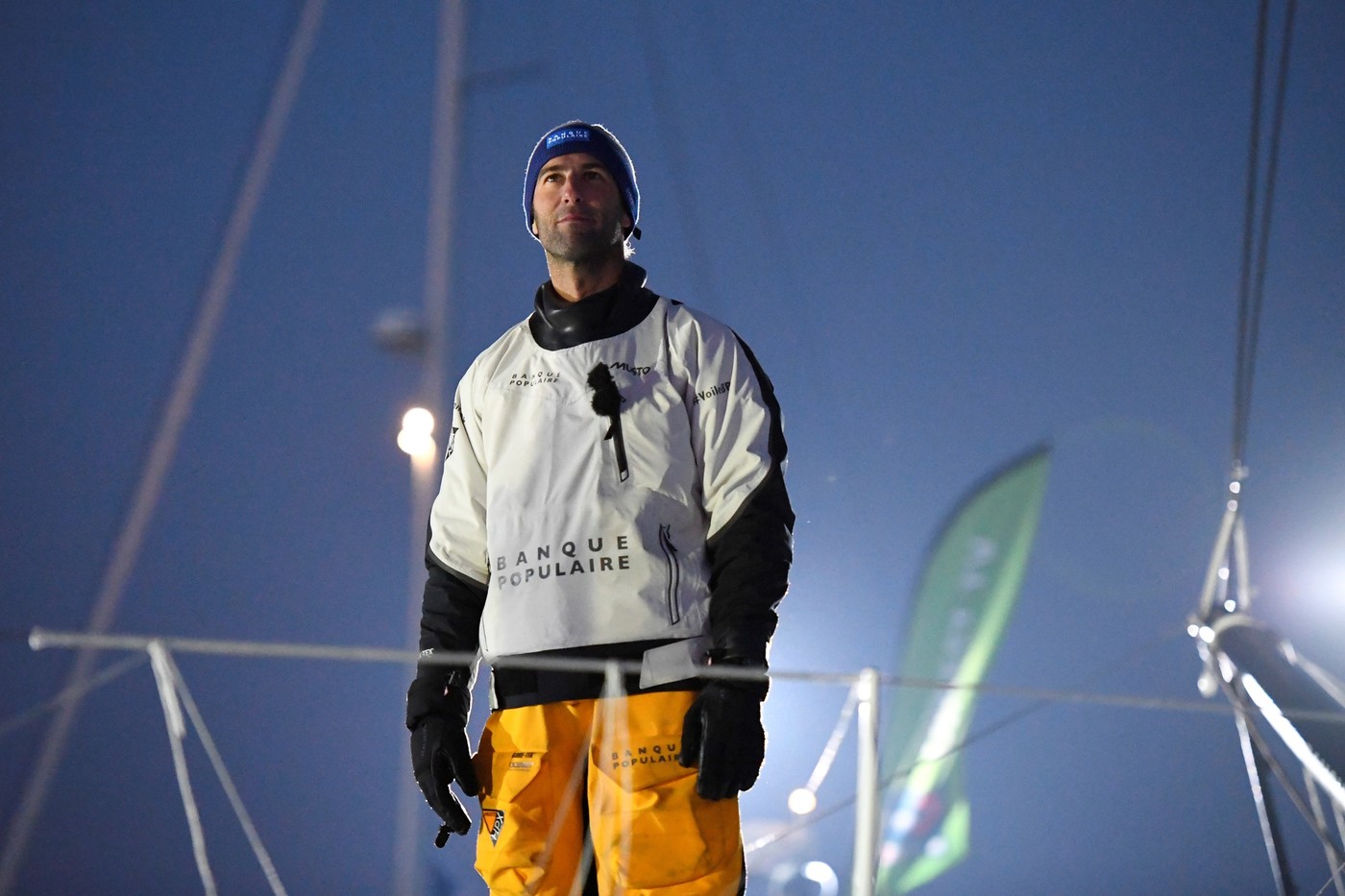 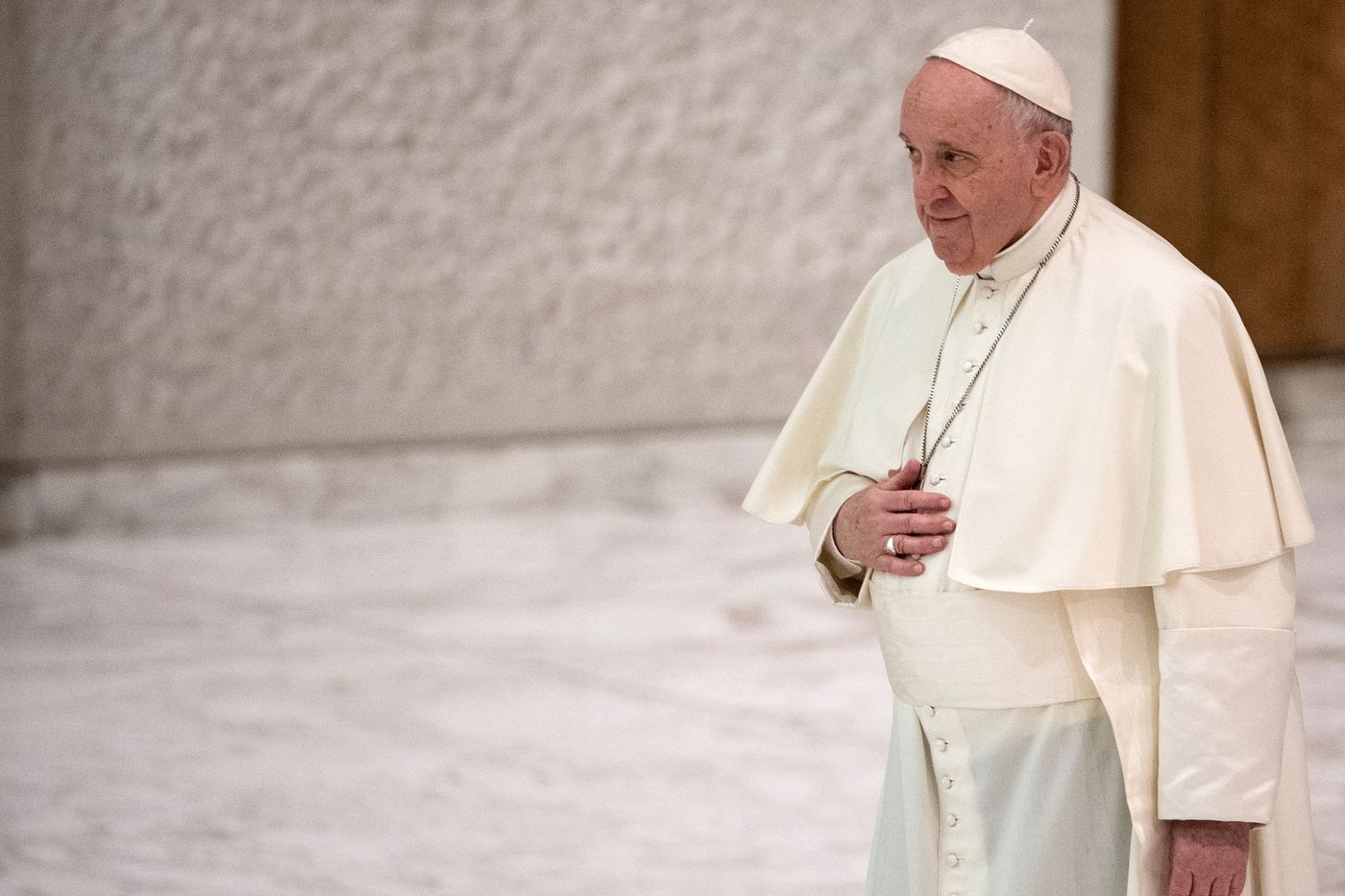 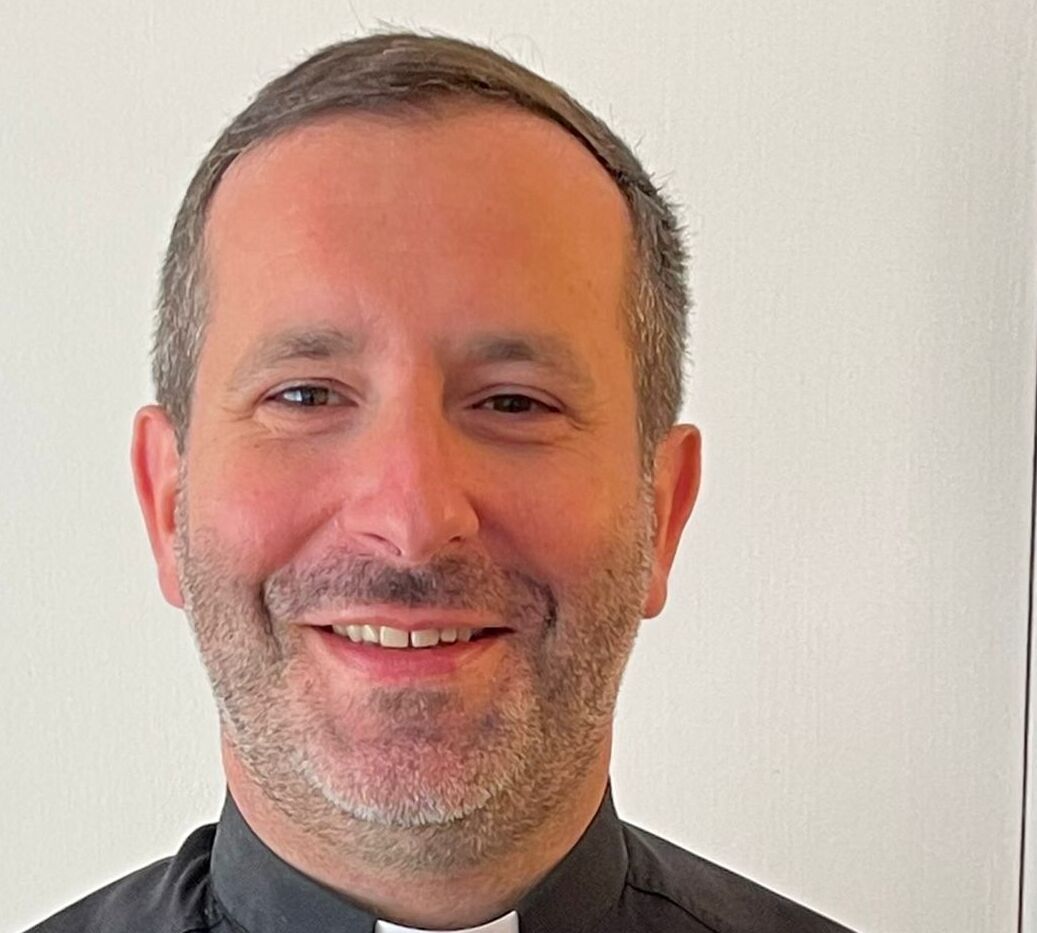