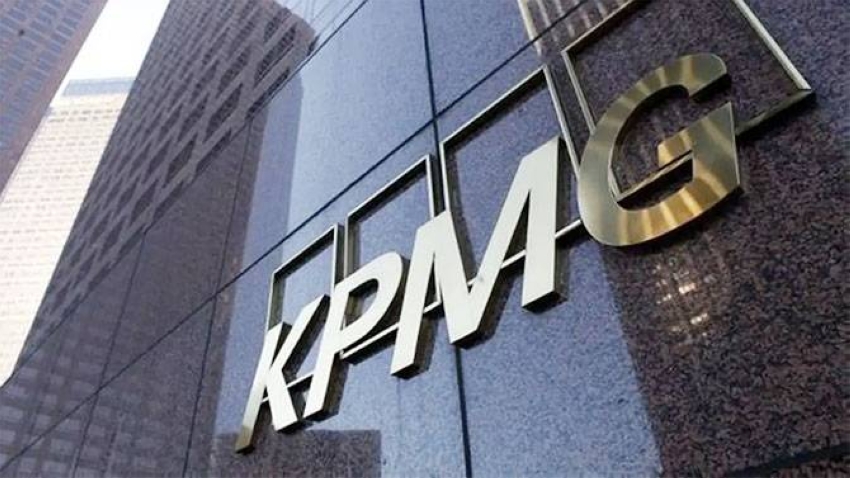 KPMG, a global consultancy, said that the growth of financial technology projects in the Kingdom and the Gulf countries is stimulating more mergers and acquisitions during the next stage.

She stated that the Corona pandemic represents an additional incentive to conclude merger and acquisition deals, if economic growth continues, especially if doubtful loans continue to grow. She indicated that it is possible for financial technology companies to put pressure on the banking sector in the Kingdom; This is due to the strong desire of the young population to change the reality of the traditional banking sector.

She pointed out that the Saudi and regional banking sector has basic characteristics for making deals, so it must come out with a flood of activities stronger and more prepared for the combined basic market conditions. 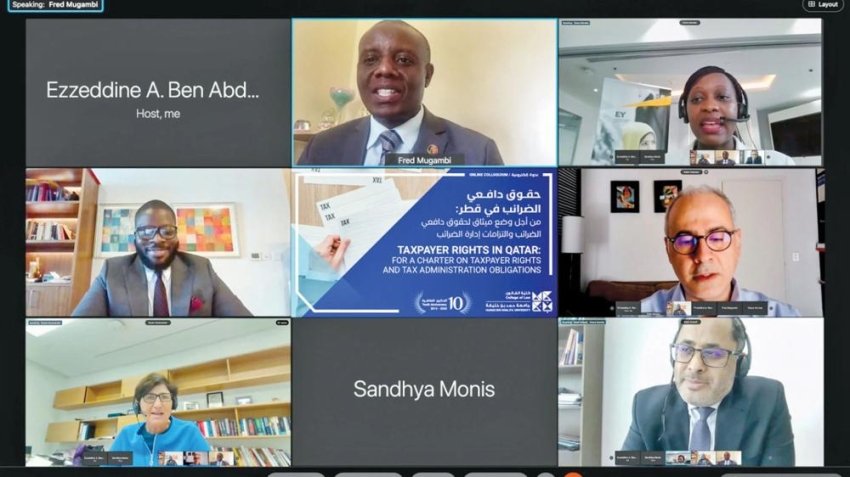