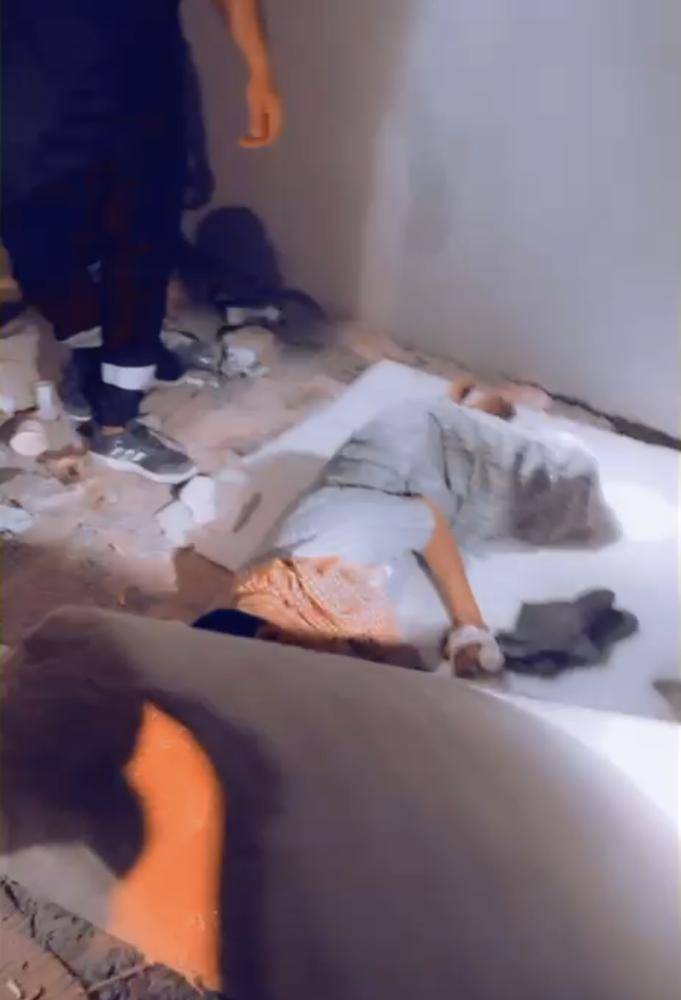 Laith Society for Rescue found a missing person in Najran, Ahmed Al-Waili, who is 33 years old and suffers from mental illnesses according to his medical reports. And abandoned houses, valleys and mountains.

The association began responding to the research to find it, and more than 96 volunteers and 51 equipped and four-wheel drive cars worked on the search, and divided into groups in the neighborhoods of the region, in addition to the presence of his relatives and relatives in the search process.

Najea Hadi Al-Waili and Salem Shafi Al-Waili expressed to “Al-Watan” their happiness for finding their missing son in good health and thanked the association for their efforts for the five days until his presence in one of the abandoned rooms in the Al-Shorfa neighborhood. 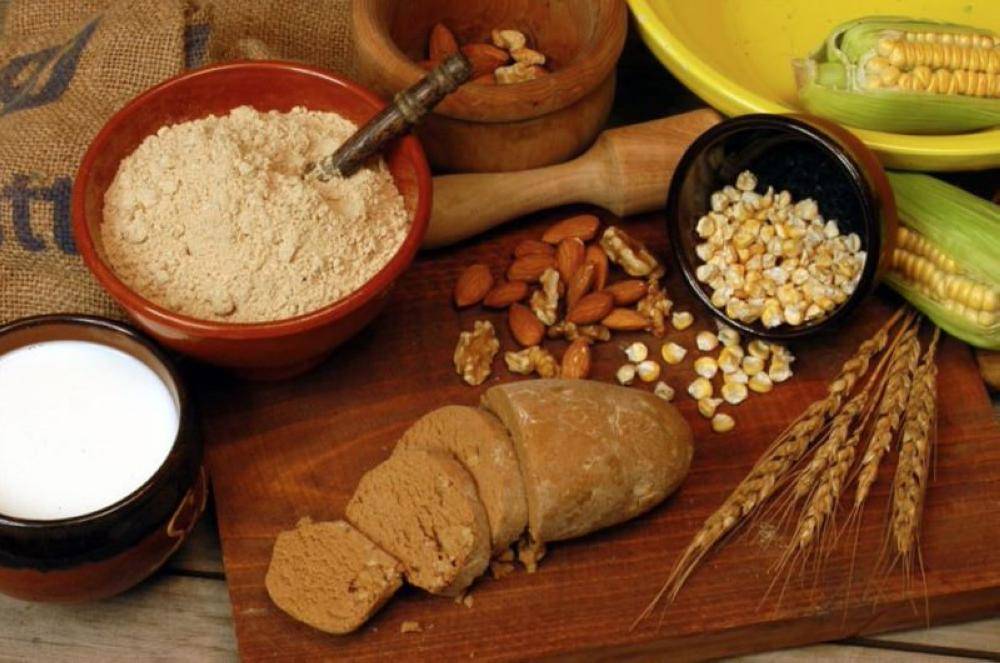