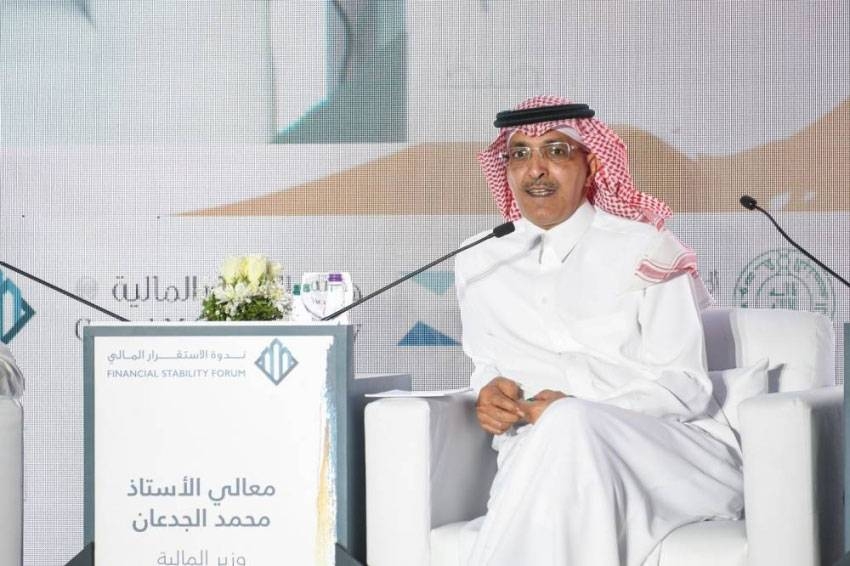 The Minister of Finance, Mr. Muhammad bin Abdullah Al-Jadaan, affirmed that the realistic and responsible policies and measures taken by the government in dealing with the coronavirus pandemic have limited the humanitarian, financial and economic repercussions, and put the country on the path of stability.

And during his opening speech to the Financial Stability Symposium – whose sixth edition was held today in Riyadh – he stated that public finance policies are working to achieve a balance between the sustainability of public finances and the promotion of economic growth to support the economic and social transformation phase that the Kingdom is witnessing in accordance with Vision 2030, noting that the government launched a set of reforms. Financial and economic reforms that aim at a comprehensive and total change of the economy, in order to bring about a major developmental shift in the medium and long term.

He drew attention to the fact that the Kingdom’s economy has begun to witness a gradual recovery since the middle of the year 2020, and stronger this year, pointing to the high positive growth rates in the real non-oil sector, which reached 8.4% in the second quarter of this year, led by the private sector, which recorded a growth rate of 8.4%. 11.1%, as well as the growth of non-oil activities by 6.2%, for the third quarter of this year, which was reflected on the positive results of the performance of public finances.

His Excellency stated that the government is working through the Financial Sustainability Program to reduce vulnerability to external factors, including fluctuations in oil markets, by adopting financial rules that achieve financial sustainability and sustainable development, which in turn reflects on financial stability, indicating that these rules adopt new methodologies to determine spending ceilings over the long term. It is also based on estimating structural oil revenues based on the average real historical revenues for a long period, as well as estimating non-oil revenues as a percentage of non-oil GDP to form spending ceilings.

He explained that these rules will limit the fluctuation of spending and the resulting multiple negatives, as they include minimum and upper limits for government reserves, as surpluses are dealt with, if they are achieved, to enhance government reserves, support development funds and the Public Investment Fund or pay part of the public debt, instead of From repeating the mistakes of the past, spending the reserves in expenditures that do not achieve the long-term benefit of the country and the citizen.

In the first dialogue session of the symposium titled “Financial Sustainability”, in which His Excellency the Minister of Economy and Planning, Mr. Faisal Al-Ibrahim, participated, His Excellency the Minister of Finance confirmed that the financial policies pursued by the Kingdom today take into account financial stability and avoid any negative effects on the economy, indicating that financial stability is an element important for the economy as a whole, not just the public and private sectors.

On the issue of debt, he indicated that the government did not face any challenges in debt issuance even in the worst times of the pandemic, and that debt repayment depends on multiple factors, including interest rates, drawing attention to the fact that the credit rating is very important not only for the government, but its impact goes beyond that and extends to the sector. The private sector and individuals, stressing that the government is keen in its financial policies to positively affect the credit rating.

It is noteworthy that the Financial Stability Symposium is organized annually by the Central Bank of Saudi Arabia and the Capital Market Authority, in the presence of a number of ministers, and the participation of a number of officials and executives from financial sector institutions. 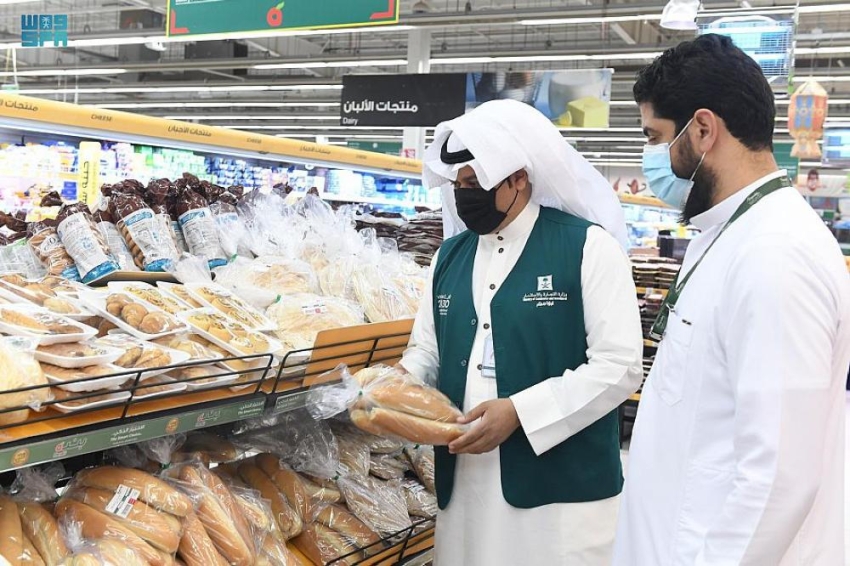 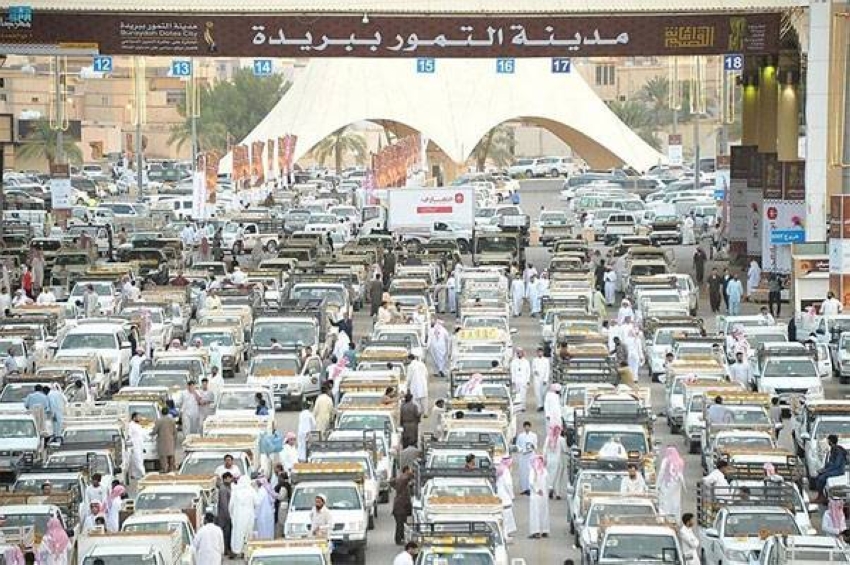