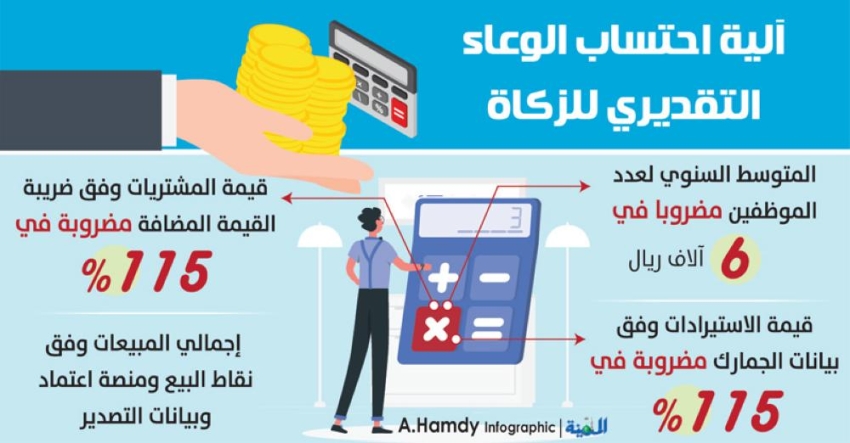 The Minister of Finance, Chairman of the Board of Directors of the General Authority for Zakat and Income, Muhammad Al-Jadaan, issued a decision approving the draft rules for calculating the Zakat of my taxpayer appraisal, according to sales, the number of employees, the size of import, purchases and capital. These rules replace the rules for calculating the taxpayers ‘Zakat appraisal issued by Ministerial Resolution No. 852 dated 2/28/1441 AH, and are applicable to taxpayers’ tax declarations estimated by the Authority after February 28, 2021 AD. According to the decision – which was published in the Official Gazette yesterday, the authority shall submit to the Minister of Finance at the end of 2021 a report containing its views and recommendations regarding the results of applying these rules to taxpayers with a comparison with the previous two years. According to the rules, the Zakat base for the taxpayer subject to these rules is estimated by specifying a capital commensurate with the size of the taxpayer’s activity according to the following equation: (sales / 8) + (sales * 15%), and with no less than the capital stated in the commercial registry or the licenses necessary for the activity or any Other documents through which the Authority can determine the capital. Article 4 of the rules stipulates that the aforementioned sales shall not be less than the sales disclosed in the value-added tax declaration – including those subject to zero-rate and exempted sales – in addition to the data disclosed in the real estate disposal tax for economic activities, for the nearest disclosed tax period or year. The sales disclosed in the value-added tax declaration and real estate disposal tax data are considered as sales to the taxpayer for which zakat is to be accounted. Thousands of riyals and the value of imports according to customs data multiplied by 115% and the value of purchases according to value-added tax multiplied by 115% in addition to the total sales according to the data of the points of sale, the data of the approval platform, the export data and the data of the civil contracts. It is known that a large percentage of small establishments apply the estimated Zakat base to them 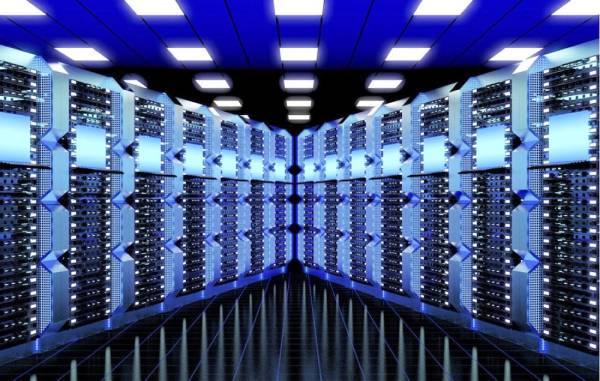