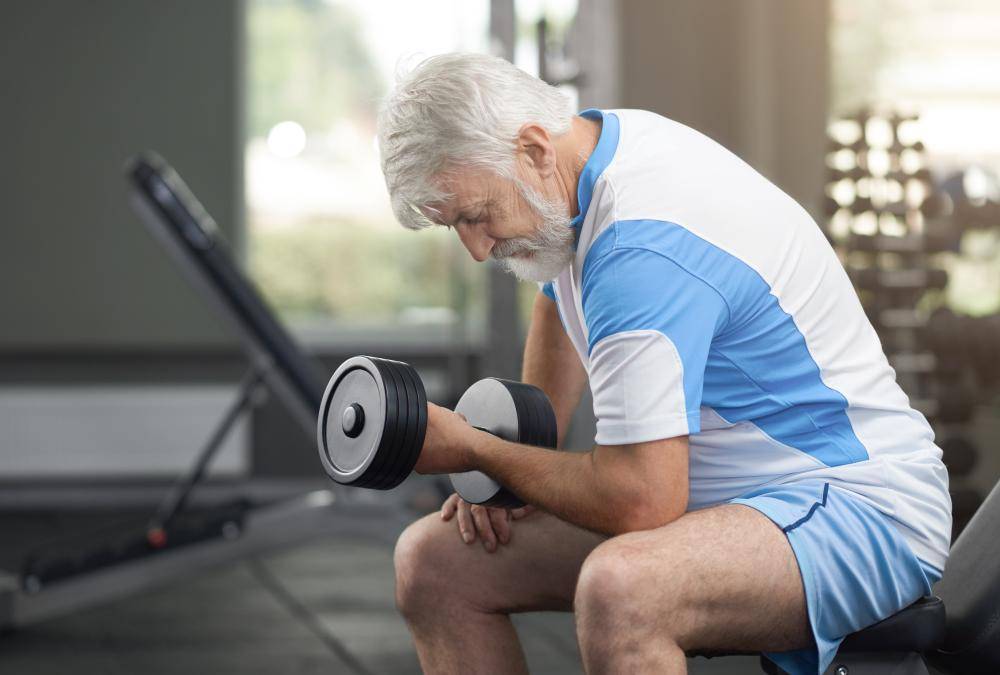 People who feel younger have a greater sense of wellness and cognitive function, have fewer infections, are less likely to go to the hospital, and even live longer than their peers who feel older.

A study published by the American Psychological Association suggests that one possible reason for the link between age and health is that feeling younger helps protect middle-aged or older adults from the devastating effects of stress.

In the study published by the journal Psychology and Aging, and reported by Science Daily, researchers from the German Center for Gerontology analyzed over a three-year period data for 5,039 participants in the German Age Survey, which is a lengthy study of the 40-year-old German population. And more.

However, subjective age, the age one feels, seemed to provide a kind of protective power, as the link between stress and functional health decline was lower in people who felt younger than their actual age. And this protective effect was stronger among older participants. 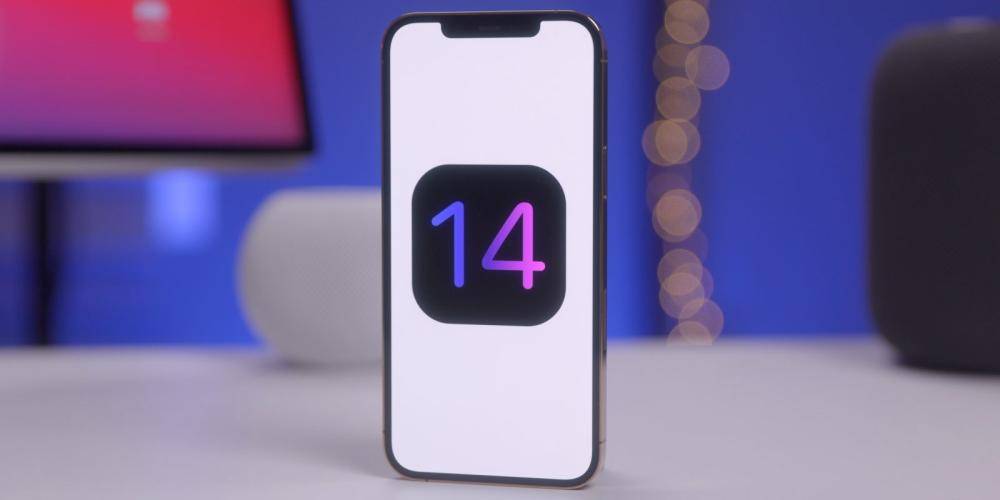 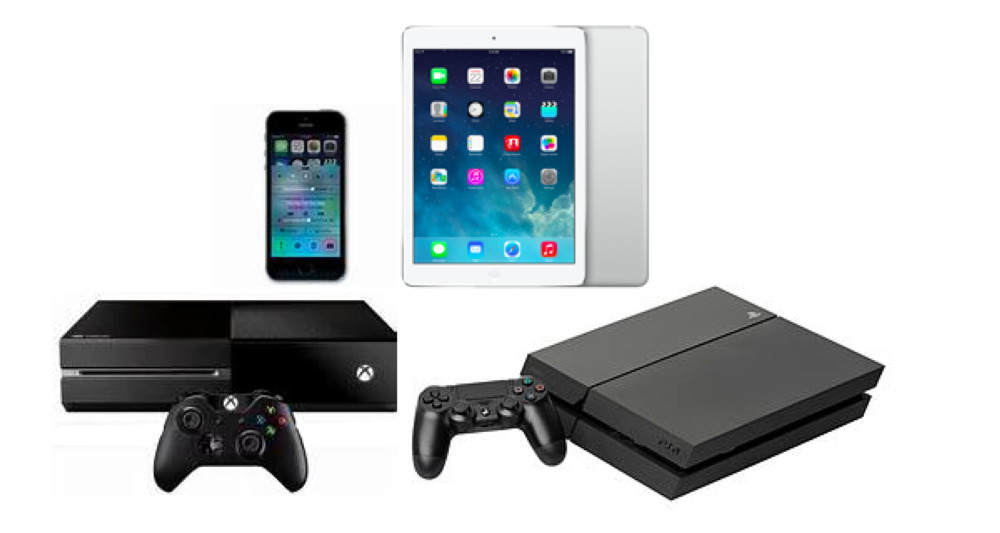