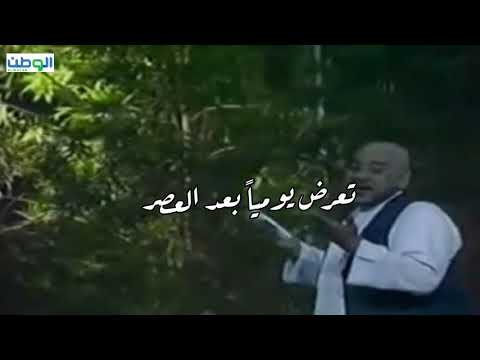 Fawazir has always been associated with the special rituals of Ramadan and formed a large part of the childhood of the generation of the eighties and nineties, who today still remember the lyrics of the opening and closing songs, as they occupied the largest share of the Arab screens. Watching fawazir before and after iftar was a family tradition and a Ramadan tradition in all Saudi homes.

The television fawazir began in 1396 and continued until the year 1419, except for the years 1417-1418, when the Jeddah station produced the first radio fawazir in 1412 prepared by Madani Shakir al-Sharif and composed by Hamid al-Tasan and was under the title (Basat al-Reeh) and it tells about the cities of the Kingdom, the Gulf and some places, and it was performed by – The vows of Al-Dughishem and Heba Mustafa, while Fawazeer in 1413 was composed by Shakir Madani al-Sharif and composed by Hamid al-Tasan, and it narrated about the verses of God Almighty from Shams and Qamar, and it is the performance of the vows of Wahba. Al Madinah Al Munawwarah station programs provided songs to children with advice and sermon.

Presented in 1986. This character was created by the artist Lotfi Zaini and performed by Hassan Dardir, a Saudi actor and monologue. The name of Shakous was for one of the boys who worked for the artist’s uncle, Lotfi Zaini, while the artist Hassan Dardir was on stage in the late forties and began to work in the sixties on radio stations. This work was shown on Saudi Arabia TV.

The first Fawazeer Mashgas was with the participation of the artist Mohamed Abdo; And she was playing the sesameya instrument; Before television pulls the rug from the radio, the world of filmed fawazir begins, which Mushakas started with dramatic episodes, ending with a song that includes Halul Fazoura.

The competition programs also had a share, as they gained a large part of the enthusiasm and interest of the viewers, and everyone was racing to solve the competition questions of “Ramadan Fawazir”, which is a daily program for children presented in the blessed month of Ramadan. A committee sorts the answers, lists the names of the winners, and then draws them from them according to the competition prizes, and after the month of Ramadan, the names of the winners who are asked to come to receive the prize in cash are broadcast from the TV.

The “spectators race” was shown for the first time in the month of Ramadan 1419 on the Saudi and sports channel.

It is a Saudi television program for competitions, from the idea, preparation and presentation of the journalist Hamed Al-Ghamdi. Judgment and proverbs were presented in a silent show, one of the two “famous” sports and art at that time, in addition to providing them with options for cultural, sports, religious, economic answers and other areas included in the questions. . 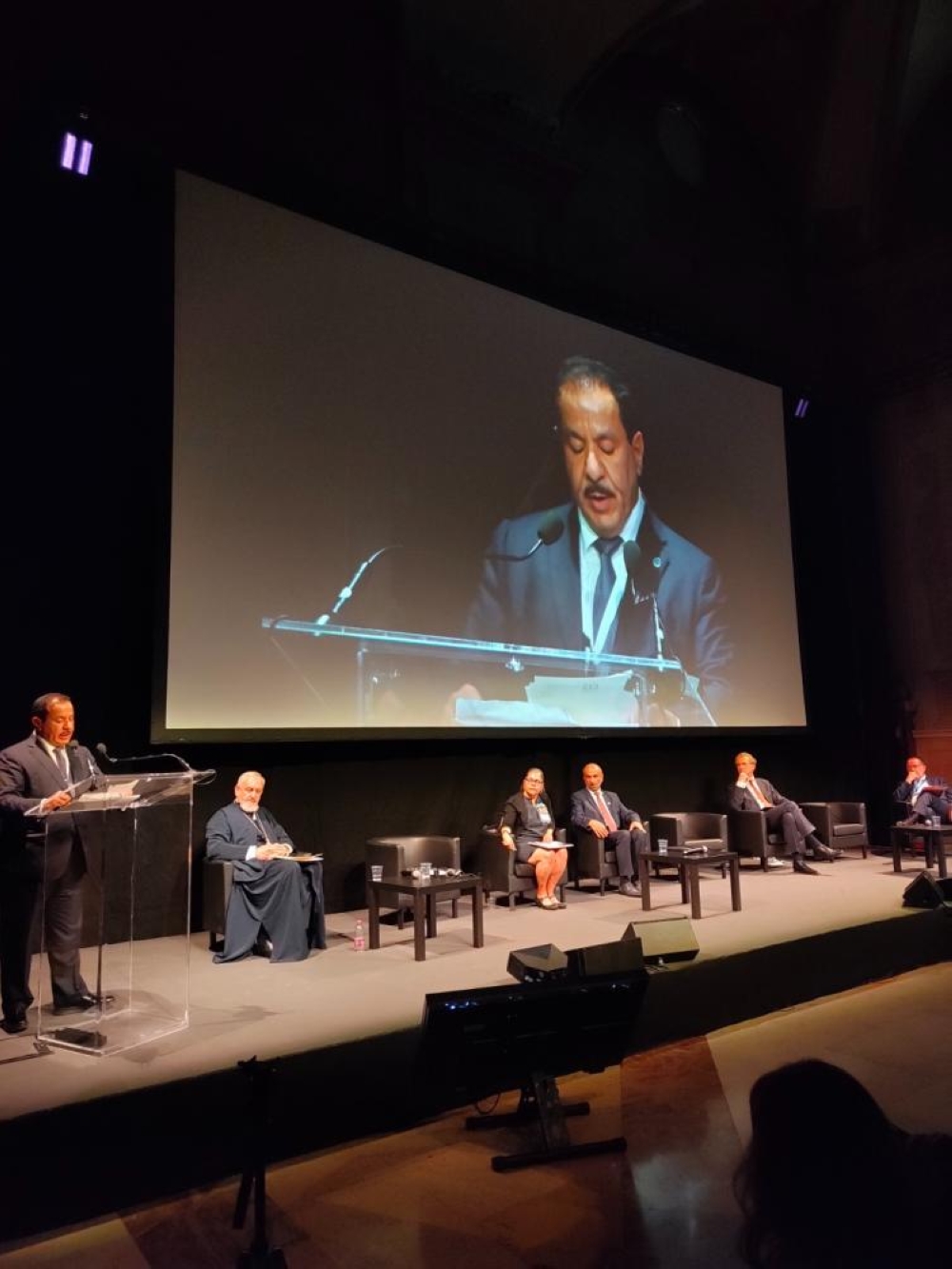