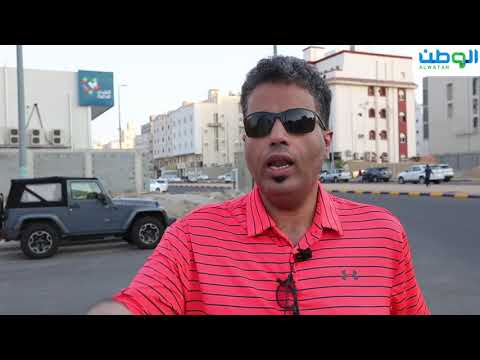 Citizen Ahmed Al-Mahmadi appealed to the responsible authorities to look at the Al-Hamra Walkway in the holy capital, after he returned to the place where his wife died from being run over in late Shaban, to be surprised when he saw that he was still missing the presence of traffic warnings and warnings, in addition to the accumulation of engineering errors.

For his part, the spokesperson for the Municipality of the Holy Capital, Raad Al-Sharif revealed that the Municipality had completed the study of the traffic situation of the street, by the Transportation and Traffic Coordination Committee, and the members of the committee signed a decision to place speed calibrators and pedestrian crossings along the road, indicating that the decision will be approved. It is sent to the Roads Administration for implementation.

“I came today to this walkway as if it was something that had not happened, as my wife died and suffered the bitterness of loss,” Al-Mehmadi said when he went to Al-Hamra, “I appeal to the responsible authorities, given that.” The lack of traffic warnings and warnings and the accumulation of errors in engineering works on the Al-Hamra Walkway in the Holy Capital resulted in the death of a woman being run over at the end of the last month of Shaaban, and many traffic accidents, of which the walkway is not without them during one month. Ramadan Al-Sarouji, the uncle of the deceased wife, said that the one who caused the death of his niece was not a holder of the license, and he was released after the accident, after making her children orphans after her loss, calling for solutions to reduce the occurrence of such heinous accidents.

One of the vendors on the sides of the walkway told the honorable god that on the 13th of Ramadan, an accident occurred near her source of livelihood, and she almost lost herself and her daughter had it not been for the kindness of God, indicating that the accident occurred because of the recklessness of the two vehicle drivers, which caused the chairs and tables belonging to her source of livelihood to be marginalized.

She indicated that the drivers of the two vehicles did not care about the presence of the pioneers of the walkway, and that they may cause the loss of innocent lives, at the same time calling for the presence of bumps and bumpers along the road, in order to protect the runners from the danger of the indifferent and reckless.

“The curves of the corridor suffer from inadequate geometry and imbalances, which have caused many traffic accidents and the trampling situation of the deceased wife in late Shaaban,” said Yasser Al-Ahmadi, one of the Hamra-goers, calling on the relevant authorities to develop visualizations and address the deficiencies, so that practitioners of sports visit enjoying reassurance without feeling The danger of dire accidents ».

Siraj Khuzaie, a walker, said that the walkway is the first outlet for the people of Makkah since 2007, but with great regret there are no means for traffic safety, and the speed of vehicles is often unnatural and crazy, especially in all the curves of the walkway, which caused the death of the grieving citizen’s wife. Ramadan night in a terrible traffic accident.

The downsides of the walkway

The walkway is located between two lines for cars and motorcycles, which may lead to run over accidents

Cars crossing at high speed and dangerous for practitioners

The presence of cars between the walking path and the hostel causes harassment to hikers and a danger to pedestrians, especially children. 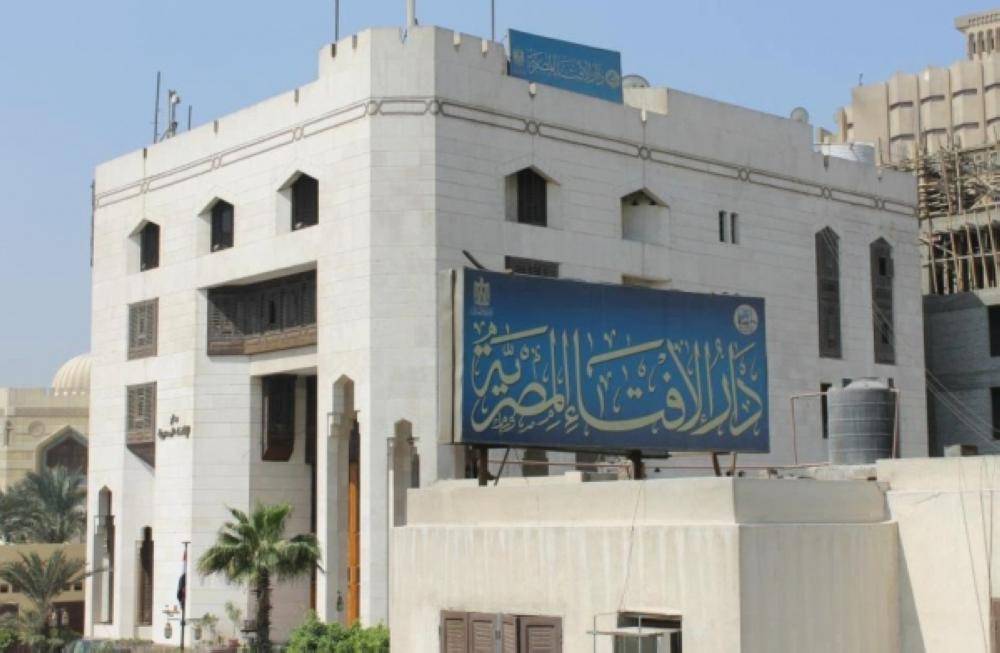 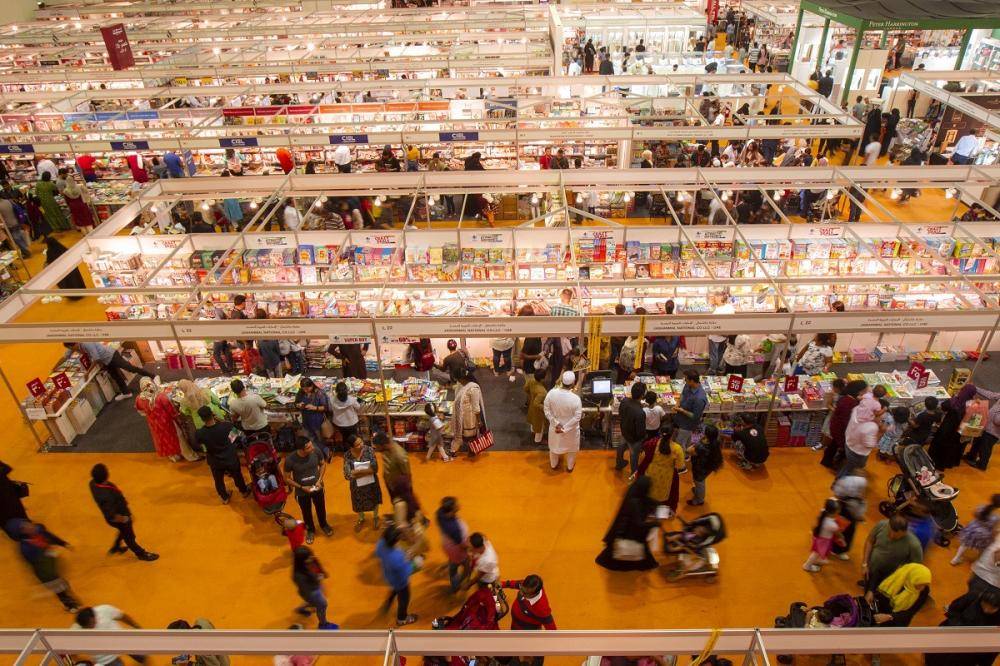