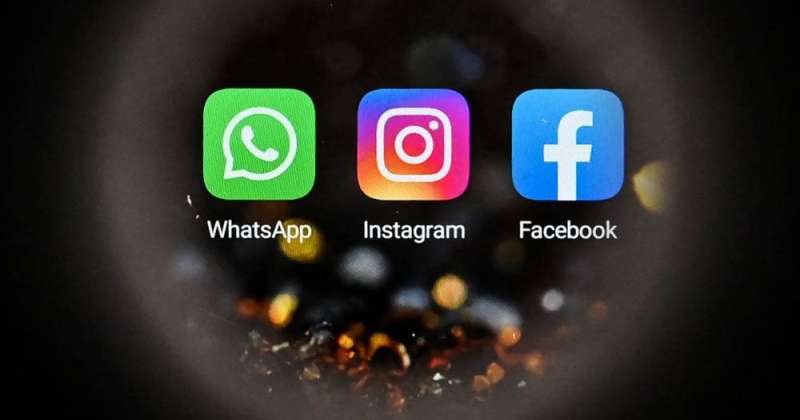 “We will simply push teens to take a break from browsing Instagram.”

Facebook announced Sunday that it will introduce new measures to its apps to distract teens from harmful content, while US lawmakers are scrutinizing how Facebook and its affiliates such as Instagram affect the mental health of young people.

Facebook’s vice president of global affairs, Nick Clegg, also expressed openness to the idea of ​​allowing regulators to access Facebook’s algorithms used to reach a wider audience. But he said he could not answer the question of whether his algorithms connected the people who attacked the Capitol on January 6 to a large number of users. 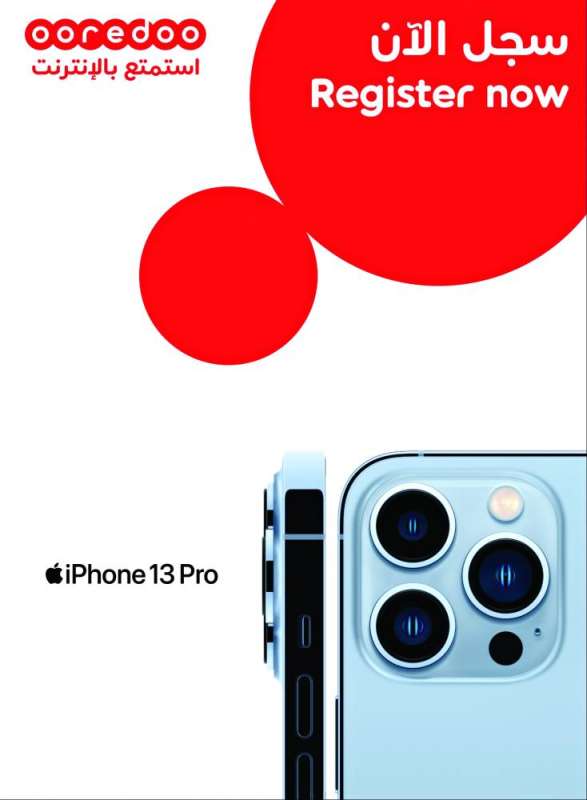 “Algorithms should be subject to scrutiny if necessary through regulations so that what our systems say they are supposed to do can be matched to what is actually happening,” he said on CNN’s “State of the Union” program.

“We’re going to offer something that I think will make a big difference, because when our systems see that a teenager is watching the same content over and over again, and it’s content that may not help him, we will push him to follow other content,” Clegg told CNN.

In addition, he added, the company will “create something called Take a Break, where we will simply push teens to take a break from browsing Instagram.”

Last week, US senators questioned Facebook about its plans to better protect young users on its apps, following a leak of internal research that showed the social media giant was aware of how the Instagram app was harming the mental health of young people.

Clegg noted that Facebook recently halted its plans to develop Instagram Kids, which targets pre-teens, and that it is introducing new optional controls for adults to supervise teens. 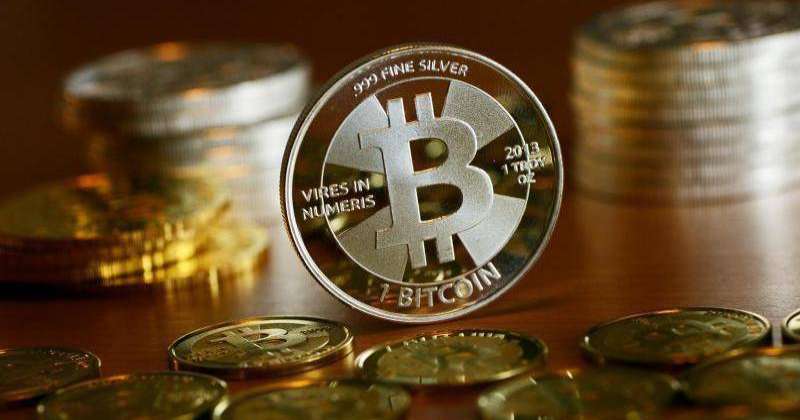 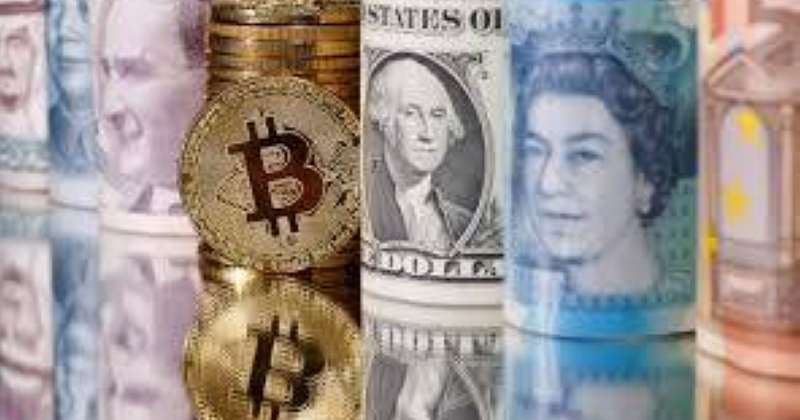 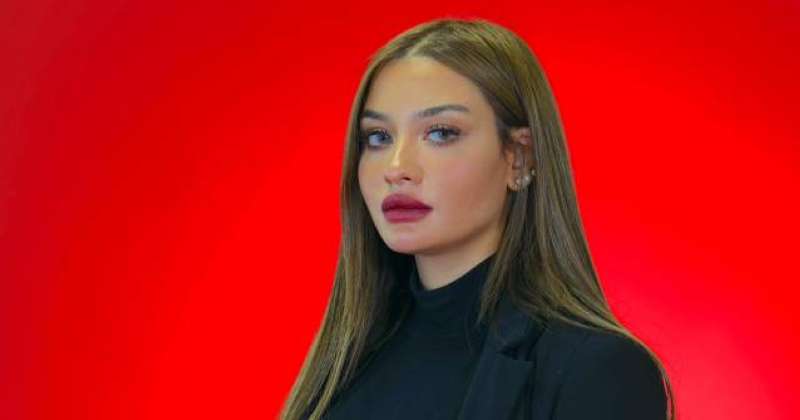