A recent study by the non-profit law group Avaaz revealed that Facebook has largely and fundamentally failed to curb misinformation, as pages that spread disinformation have found their way around one of the most important tools of the anti-fake news platform, its artificial intelligence system.

When Facebook fact-checkers uncover a claim in a post, it is assumed that AI will flag and categorize alternate versions of the post that are spreading the same misinformation. But the study says that the pages circumvent these checks, by making slight changes to the images used to spread the wrong information.

Turns out, all they have to do is change the background or font color on the image. They can also change the location of text in the image or try to crop it.

The study indicates that the disinformation attacked both the presidential candidates, Donald Trump and Joe Biden, and other Democrats and Republicans.

Avaaz submitted its findings to Facebook before publishing the study. The Facebook group responded that it added a warning flag to% 4 of 738 reported posts. It removed another 3%, while the majority on the platform remained unmarked. 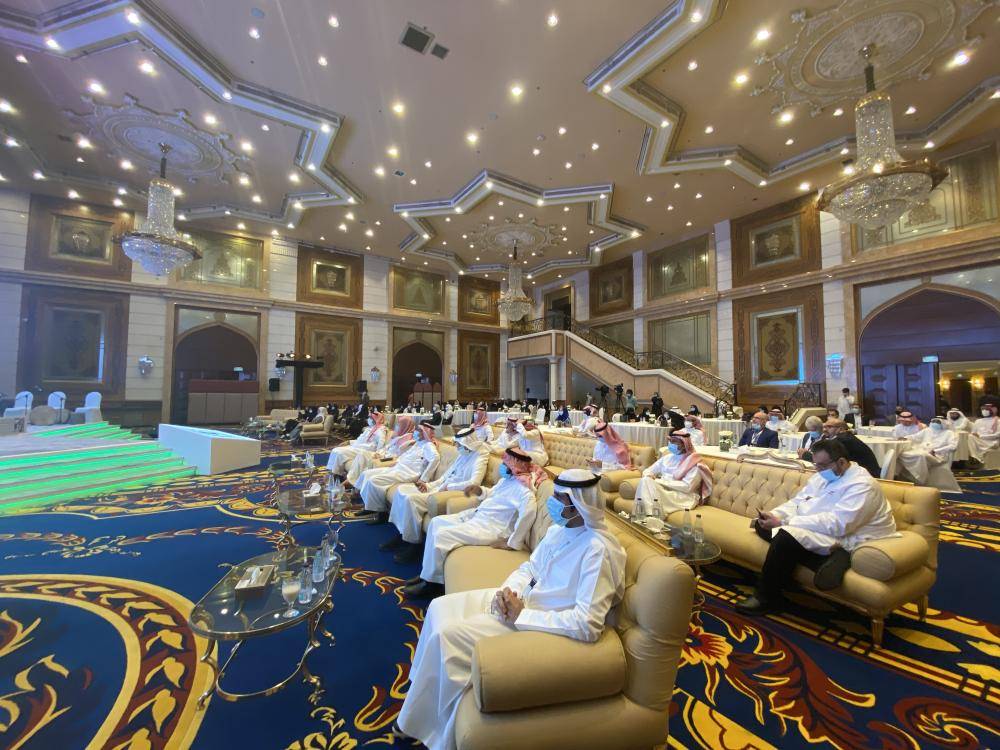 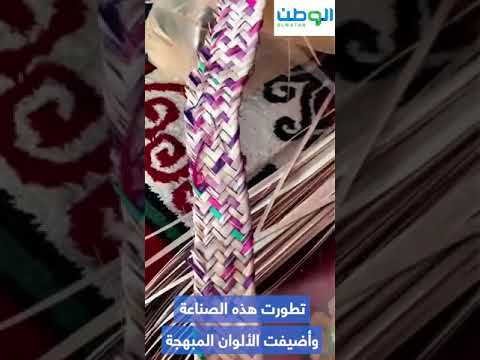 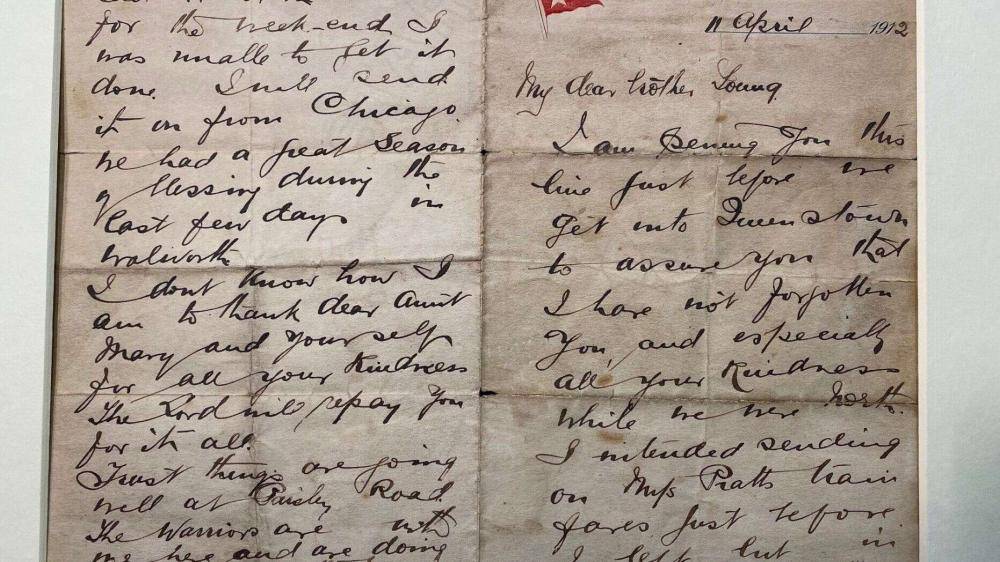