The Saudi Public Transport Company (SAPTCO) announced that it had received a letter from the President of the Public Transport Authority, which includes the approval of the Council of Ministers, in principle, on the findings of the committee formed to deal with the situation of the company’s assets. The company stated, in a statement to Tadawul, that the letter included the extension of the commitment contract for a period of one year starting from 7/1/1442 AH to 6/30/1443 AH, in light of the provisions contained in the concluded commitment contract Between the government, the company and the headquarters by Royal Decree No. (M / 48) dated 12/23/1399 AH, the company indicated that it is currently difficult to determine the financial impact. It will be announced upon completion of the calculation of the resulting amounts, indicating that its board of directors will present the points agreed upon between the company and the committee formed to handle the placement of its assets to its shareholders in the nearest shareholders ’general assembly. According to the data, in July 2019, the company received a letter from the president of the authority, referring to the cabinet’s decision to divide passenger transport by buses between cities in the Kingdom, which included in its clauses a clause stipulating the formation of a committee headed by the President of the Public Transport Authority and the membership of representatives from some government agencies. 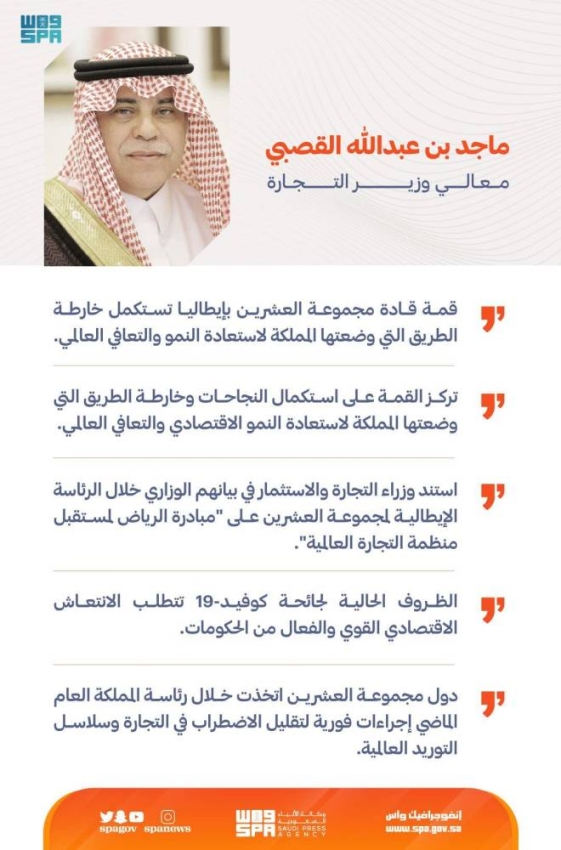