The Trump administration has granted TikTok, the Chinese company, ByteDance, a 15-day extension to the app’s withdrawal order, which directed the company to sell the app by Thursday.

TikTok first revealed the extension earlier in a court filing, saying it now has until November 27th to reach an agreement.

Under pressure from the US government, ByteDance is in talks about a deal with Walmart and Oracle to transfer TikTok’s US assets to a new entity.

The Treasury Department said Friday: The Committee on Foreign Investment in the United States, CFIUS, has granted a 15-day deadline, to provide the parties and the committee with additional time to resolve the issue in a manner consistent with the order.

ByteDance filed a petition Tuesday, to the US Court of Appeals for the District of Columbia, challenging the Trump administration’s order to withdraw the app.

Ownership of the new company called TikTok Global – which will own the app’s assets in the US – is a major problem.

And ByteDance said in the court file Tuesday: It has submitted a proposal that addresses US concerns, by finding a new entity wholly owned by Walmart and Oracle, and the existing US investors in ByteDance. 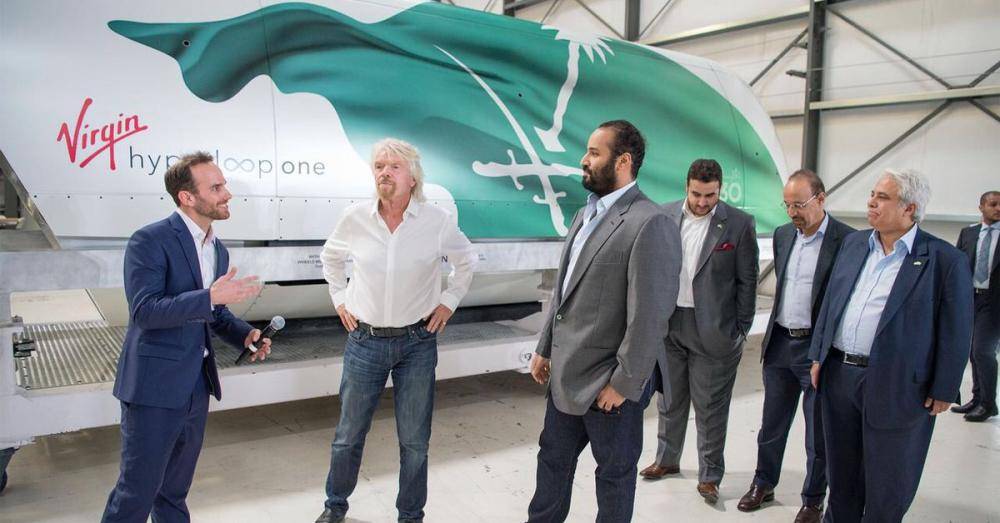