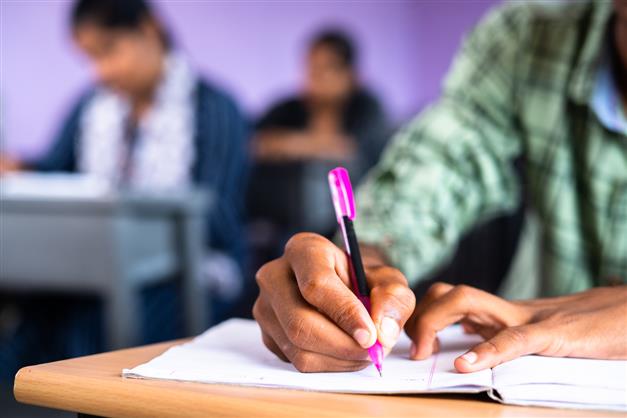 The examination dates for the Common University Entrance Test (CUET PG) 2022 have been announced. UGC chairman Professor M. Jagadesh Kumar said the CUET PG 2022 will be conducted from September 1 to 7 and from September 9-11.

The dates of advance city intimation and release of admit cards will be announced later on. The detailed schedule along with the test paper code, shift and time will be announced by the National Testing Agency (NTA), Kumar added.

NTA has been entrusted with the responsibility of the Postgraduate Entry Test for 66 Central and participating Universities for the academic session 2022-2023.

CUET PG will provide a single window opportunity to the students to seek admission in participating universities across the country. It will be conducted in Computer Based Test (CBT) Mode for 3.57 lakh candidates in approximate 500 cities and 13 cities outside India.

The candidates are also advised to regularly visit the NTA website for the latest updates regarding the examination. For any queries or clarifications, candidates can write to [email protected]

Prof Kumar said that the admit cards for the candidates of Phase II of CUET UG, whose examinations are scheduled on August 4, 5 and 6, the details of the Examination Center are being released.

“Every effort is being made to provide candidates their first (earlier) choice of city,” said Prof Kumar.

Prof Kumar added that such candidates have been given a choice to either avail the examination facility at a different city allotted now, or exercise the option to appear in the earlier city at a later date, ie, after August 10, 2022. These candidates have been requested to exercise this option before downloading their admit cards.

A few representations were also received from the candidates of CUET UG who have other entrance and competitive examinations during this period, or who have been affected by flood, etc. Such requests have been considered and their city and date has been changed. 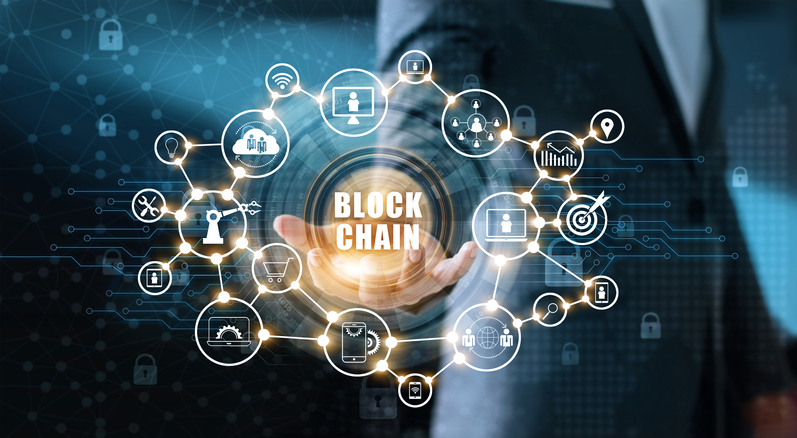 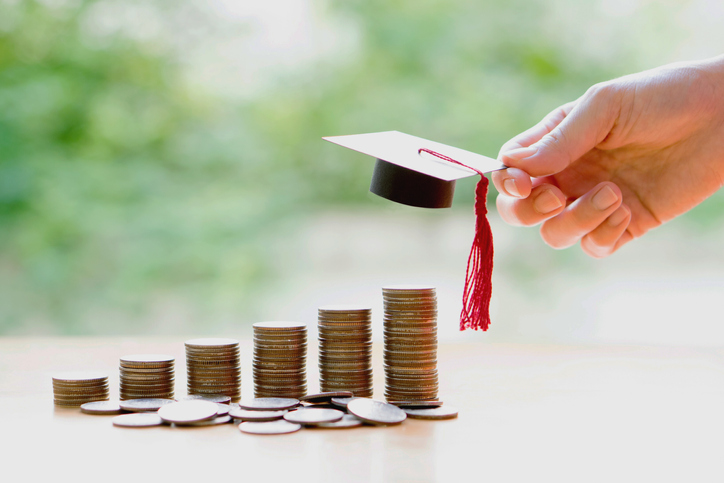