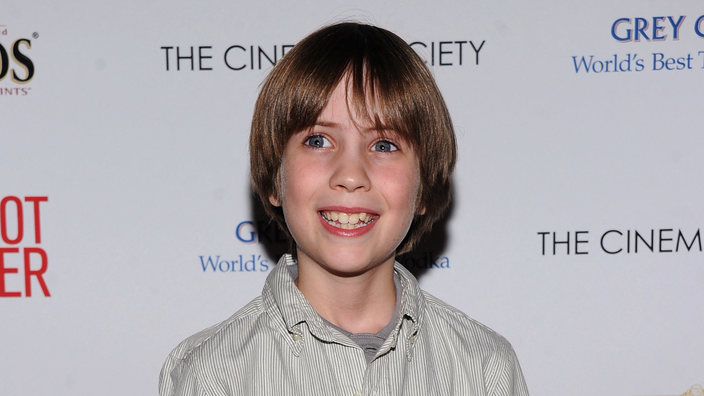 The former headliner of comedy Our Idiot Brother alongside Paul Rudd, had been missing since Wednesday. The causes of his death have not been disclosed.

Matthew Mindler, former child star known for his role in comedy Our Idiot Brother with Paul Rudd, Elizabeth Banks and Zooey Deschanel, was found dead near his university campus in Pennsylvania on Saturday, August 28. He was 19 years old.

Read alsoIs Hollywood Growing Up Its Kids Too Fast?

“It is with a grieving heart that I announce the death of 19-year-old Matthew Mindler from Hellertown, Pennsylvania, a freshman at Millersville University. Our thoughts of comfort and peace are with his friends and family during this difficult time.», Announced the management of the campus in a statement relayed on social networks.

The university police had been informed of the disappearance of the young man late Tuesday night. He was last seen leaving his dorm around 8 p.m. The next day, local authorities called for witnesses to find him.

A search was undertaken as early as last Thursday, before his body was finally found in the township of Manor, an administrative unit of 4,000 people inside Armstrong County, Pennsylvania. As of yet, the cause of his death has not been disclosed but his remains have been transported to Lancaster County for autopsy.

The young man had appeared in 2009 in the television series As the World Turns, one of the oldest American soap operas. His last project was in 2016, he played a role in the TV movie Chad: An American Boy. 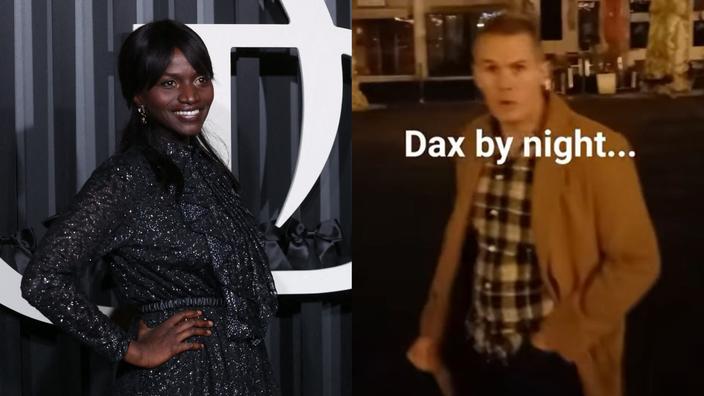 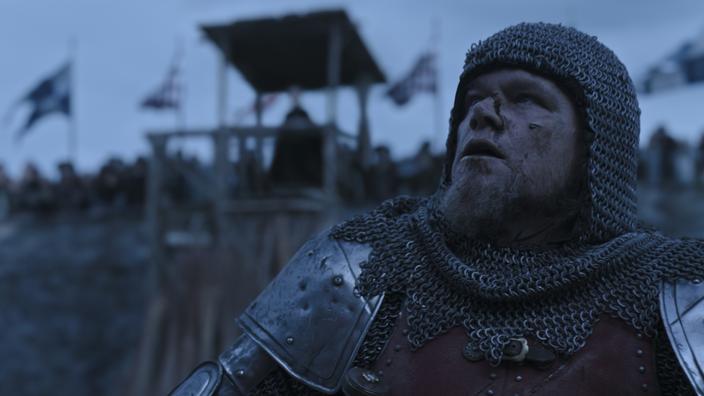