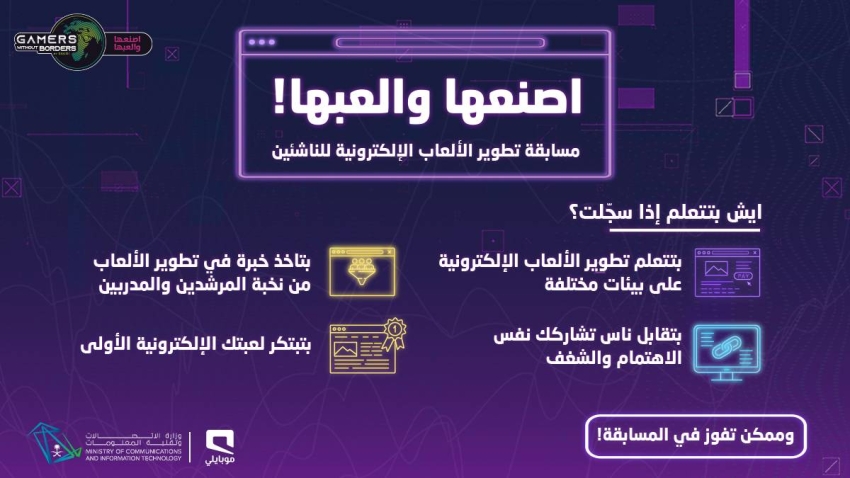 The Ministry of Communications and Information Technology organized a closing ceremony to crown the winners of the “Make and Play” competition in its second edition, which was launched by the Ministry for young people interested in electronic games in two categories from 9-11 years old and 12-14 years old, totaling 20 winners in the semi-final competition, and 6 Finalists, and honoring the partners in the “Digital Encounters”.

The competition witnessed a large turnout of participants, as it attracted more than 5,000 applicants in the registration stage, and 300 participants qualified for the competition in its final stage, who were divided into 12 groups on the “Telegram” platform, with an attendance rate of recorded lessons amounting to 100%, and the second version was characterized by high female participation. Their participation rate reached 37%, while the number of qualified males reached 63%.

The number of lessons that were presented in the first competition stage reached 90 lessons, while the number of projects that were completed reached 12,776 projects with a total number of 12,358 hours, and the number of views reached approximately 6,250 views, while the hours of viewing exceeded the barrier of approximately 118 hours, which contributed In raising the interaction on the platform, as it – according to statistics – rose to more than 15,230 different interactions, noting that more than 33,600 hours of instruction were provided by the participating trainers to answer all the inquiries received from the participants during the training period, and 18,877 hours on the Tynker programming platform. The number of activities conducted on the same platform exceeded 537,717.

It should be noted that the Kingdom is witnessing high rates of playing electronic games due to the large number of fans of these games, as the Saudi market represents a fertile ground for the gaming sector on electronic devices, given that about two thirds of the population are young people under the age of 30 years. 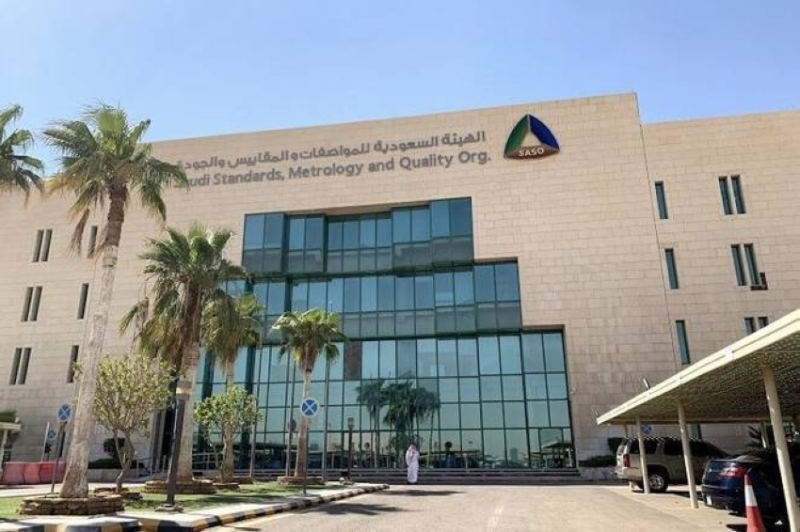 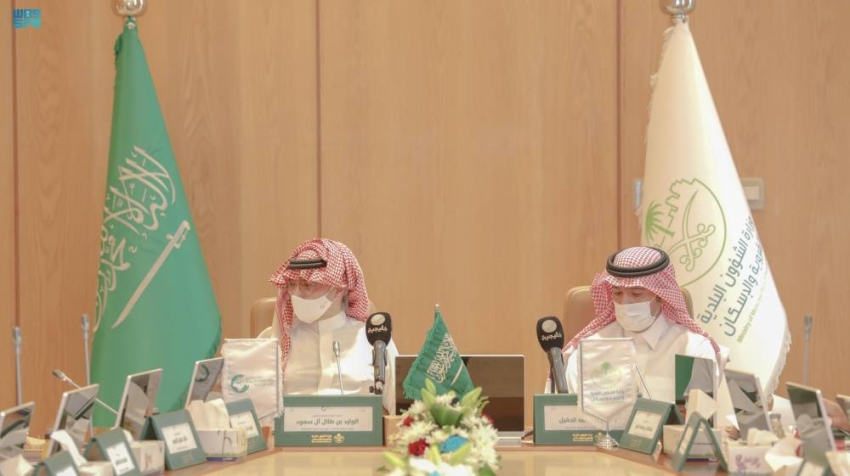 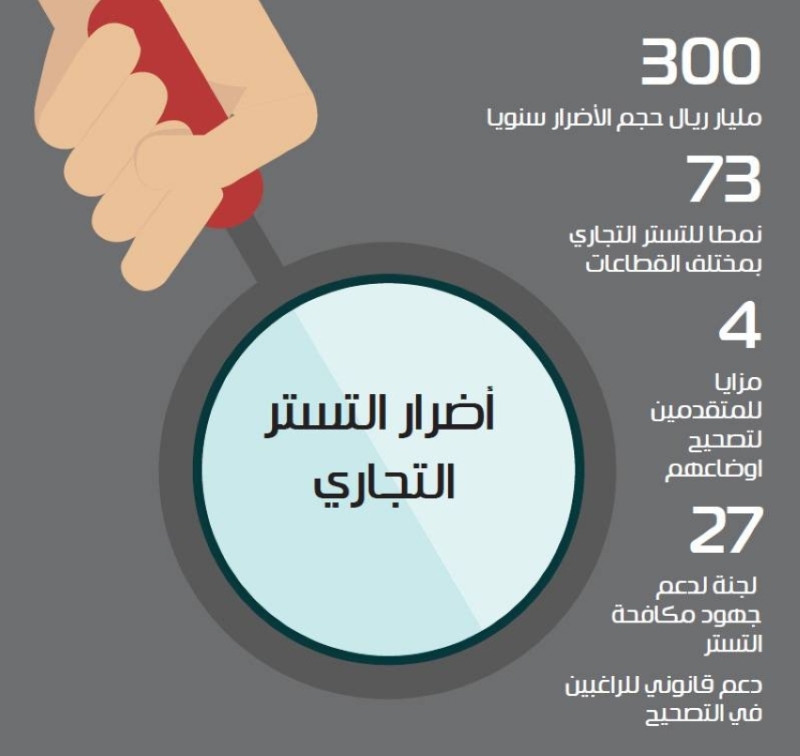