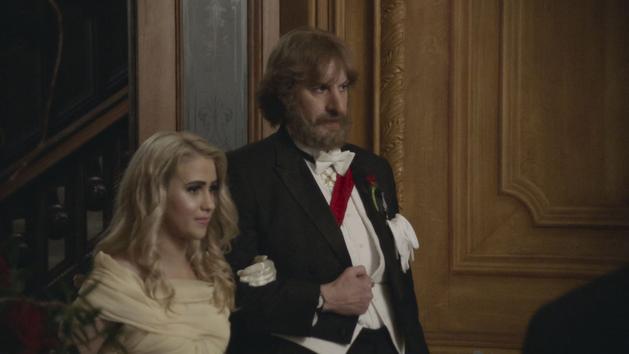 The list of detractors of Sacha Baron Cohen and his character Borat continues to grow. In a letter published on October 20, the Kazakh American Association accuses the film Borat 2 to give a racist representation of the Kazakh people. According to them, the feature film can “incite violence against a very vulnerable and under-represented ethnic minority group“.

The non-profit organization dedicated to the preservation and promotion of Kazakh heritage and culture in the United States asked Amazon to cancel the film’s release in its letter, to no avail. According to Gaukhar Gia Nootas, founder and director of the Hollywood Film Academy, herself Kazakh, members of the Kazakh community have been subjected to “ethnic-based humiliation and intimidationAfter the release of the first film in 2006.

“When it is discovered that I am from Kazakhstan, I am asked questions such as : “Oh, do you really like this kind of sexual behavior? Are you sleeping with your brothers? ” and all kinds of vulgar questions like that, she says. They are not bad people, they are just misinformed. ” The Kazakh American Association claims that by supporting the sequel, Amazon Prime Video is actively promoting racism, cultural appropriation and xenophobia.

“Borat’s character relays absurd stories to an audience that probably has little knowledge of Kazakhstan. This portrait of our country is misogynistic, incestuous and anti-Semitic, explains the letter of the association. If Sacha Baron Cohen had made fun of a Chinese, a black or a Jew, there would have been an international mobilization and the film would have been castigated and banned from distribution. Why is our little nation the prey of ridicule?And these criticisms are not isolated cases.

A petition on Avaaz.org calling for the film’s cancellation to date has garnered over 110,000 signatures. On October 23, the day the film was released on the Amazon platform, protesters also gathered outside the US Embassy in Almaty, Kazakhstan’s largest city. If the withdrawal of the film seems impossible, the association and Gaukhar Gia Nootas ask for an apology from the platform and the actor. “We just want to make sure we make people aware of how bad it is», Explains the director.

The government of Kazakhstan, meanwhile, capitalized on Borat’s popularity. In 2006, the film was banned on the territory but had multiplied by ten the number of tourist visas. For the release of the second part, the tourist office has decided to integrate the slogan of the character “Very nice!“In its new promotional campaign entitled” Kazakhstan? Very nice !”. Respect or money, you have to choose. 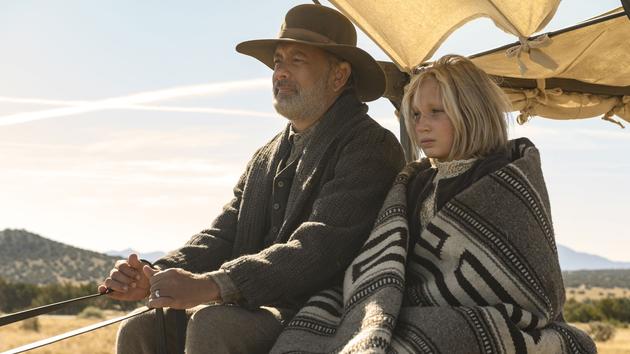 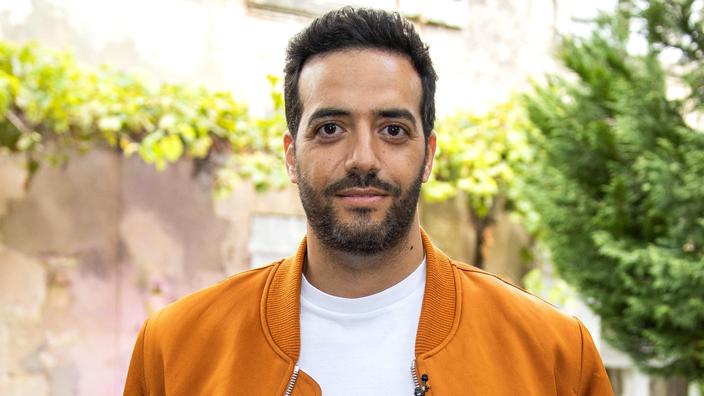 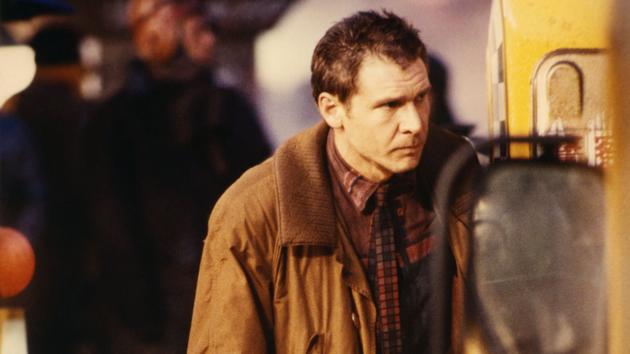