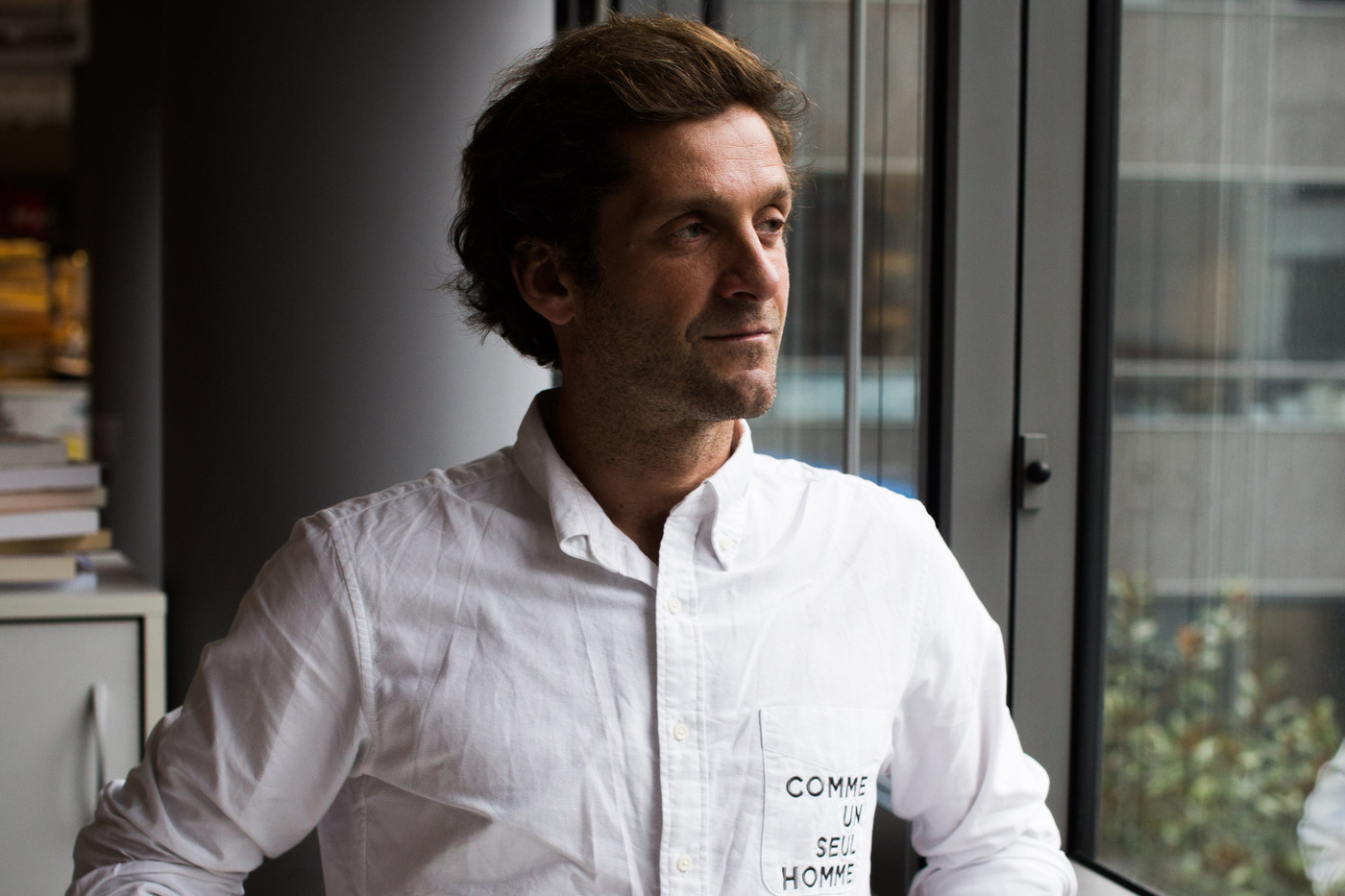 The cross : After two weeks of racing, the sailors have crossed, or are about to cross, the equator. Is it time for their first assessment?

Eric Bellion: We often compare the Vendée Globe to an Everest of the sea and the passage of the equator corresponds, roughly, to the arrival at the first base camp. We provided the minimum, the equipment seems to work and we faced the first week, approximately as far as the coast of Lisbon, formidable because of the autumn depressions.

On the mental level, the competitors began to breathe normally, after the apnea of ​​the start and the first days at sea. Between Morocco and the equator, they were able to rest, take advantage of the heat and a strong wind. which drives them at high speed. Little by little, they get away from the earth, from the news, to turn on themselves.

In the past, boats that left for years did not cast off, they cut them off so as not to be tempted to return. The feeling of being rid of earthly problems is not unpleasant, but this is where loneliness sets in.

After two weeks, media interest wanes, families have resumed their occupations, we are really alone …

EB: Having discussed it with many colleagues, the start of the second fortnight marks the beginning of great loneliness. The start and the media are far away. There’s no shortage of it, but at that point, we understand that we’re going to be alone for a very, very long time.

Some skippers react by making lots of phone calls. I did the opposite, it was too hard. Because once we hang up, we are even more alone, we wonder what we are doing there, on this damn boat that moves, that makes noise, where there are always things to adjust or repair . At that time, I had not yet learned to sleep, to rest and when you are tired, black thoughts flow.

The equator is also the period when we look back on our course. Have I made the right choices? For example, I know that Isabelle Joschke blames herself for not pushing her boat a little more. It’s also the moment when we understand that we haven’t done anything yet: two weeks is roughly the duration of a Transat, which we all know how to do. But a world tour is something else.

Four years ago, in your chronicles of The cross, you weren’t telling all that. Did you embellish reality?

EB: All sailors do. In the last relatively calm days after the frenzy of leaving, they’ve uploaded some funny videos like everything’s fine don’t worry. In this world, showing your weaknesses is not done.

But I can tell you that all those who are in the race this year have already cracked at one time or another, until they burst into tears at a stroke of fatigue. I was one of the few to raise this subject publicly, which I was also somewhat criticized in the community, because I was breaking the myth of the hero. But it’s the truth, particularly when crossing the equator, that is to say when approaching the Great South, which scares everyone.

How do you overcome this fear?

EB: Like many sailors, from the equator, I began to look around me to locate the boats which would be able to accompany me in the South. I quickly noticed that others were doing the same: we reassure ourselves as best we can by telling ourselves that it is better not to be too far from each other when we approach the latitude of the Cape of Good Hope. Where it all really begins. I had found a gang of four guys with whom I sailed for weeks, that reassured me a little, not completely.

Because I was starting to be seriously scared, like everyone else. Those who have been to the South Seas are afraid because they know what to expect. Rookies like me view the images of monstrous waves that we see everywhere. We tell ourselves that we are not going to be able to control, that we are a draw that has aimed too high. The fear of death is there too, but above all we fear to panic, to let ourselves be overtaken. In fact, we are mostly afraid to be afraid.

Solicited by France 2 who ordered a weekly column from him, Eric Bellion had made the trip to Sables d’Olonne for the departure on November 8. “I took a slap, everything went back together, it’s decided, I’m leaving in 2024, he said. It’s still too early to reveal my plans, but I’ve known for about a week how I’m going to get to the start. “ 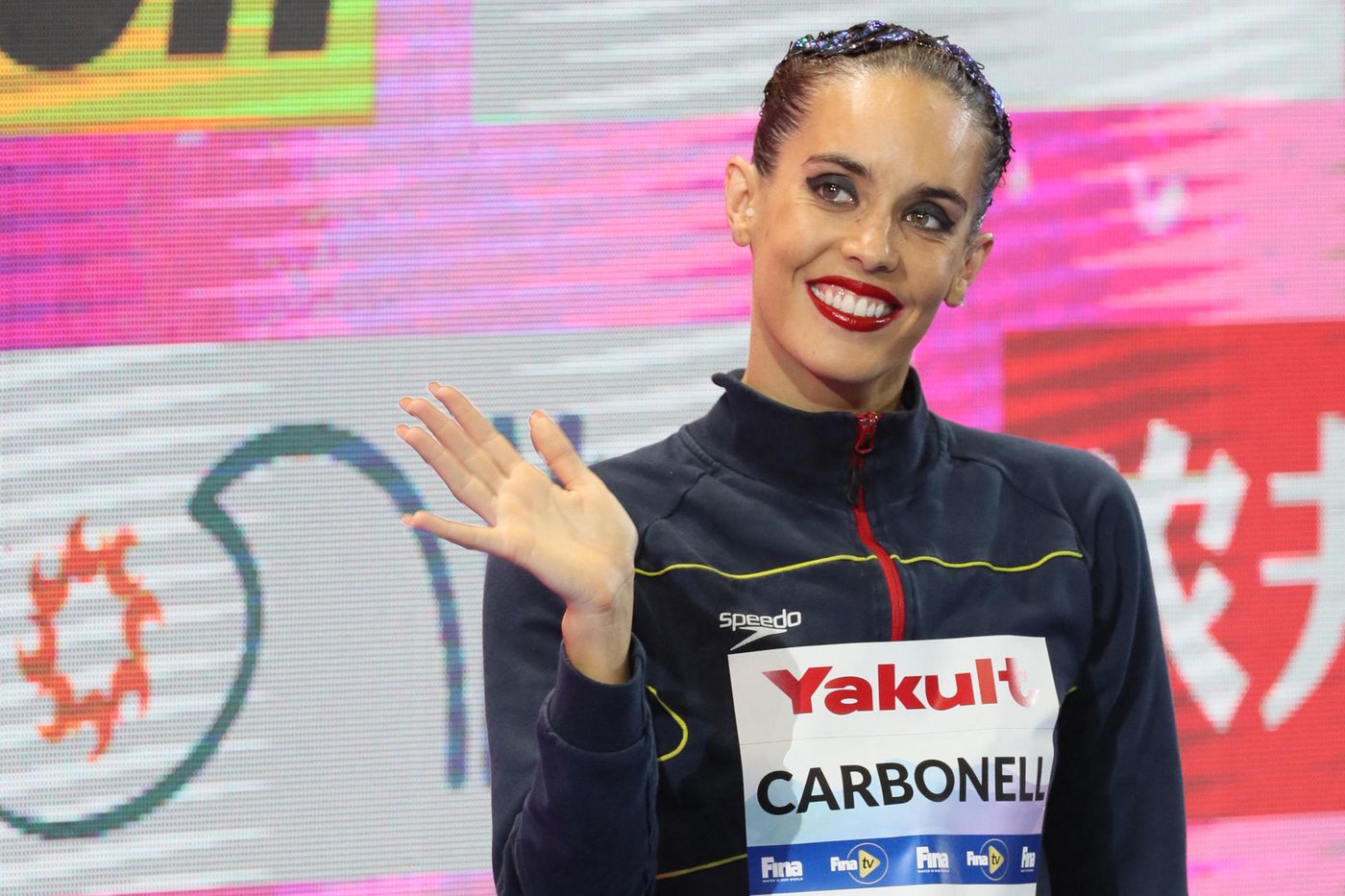 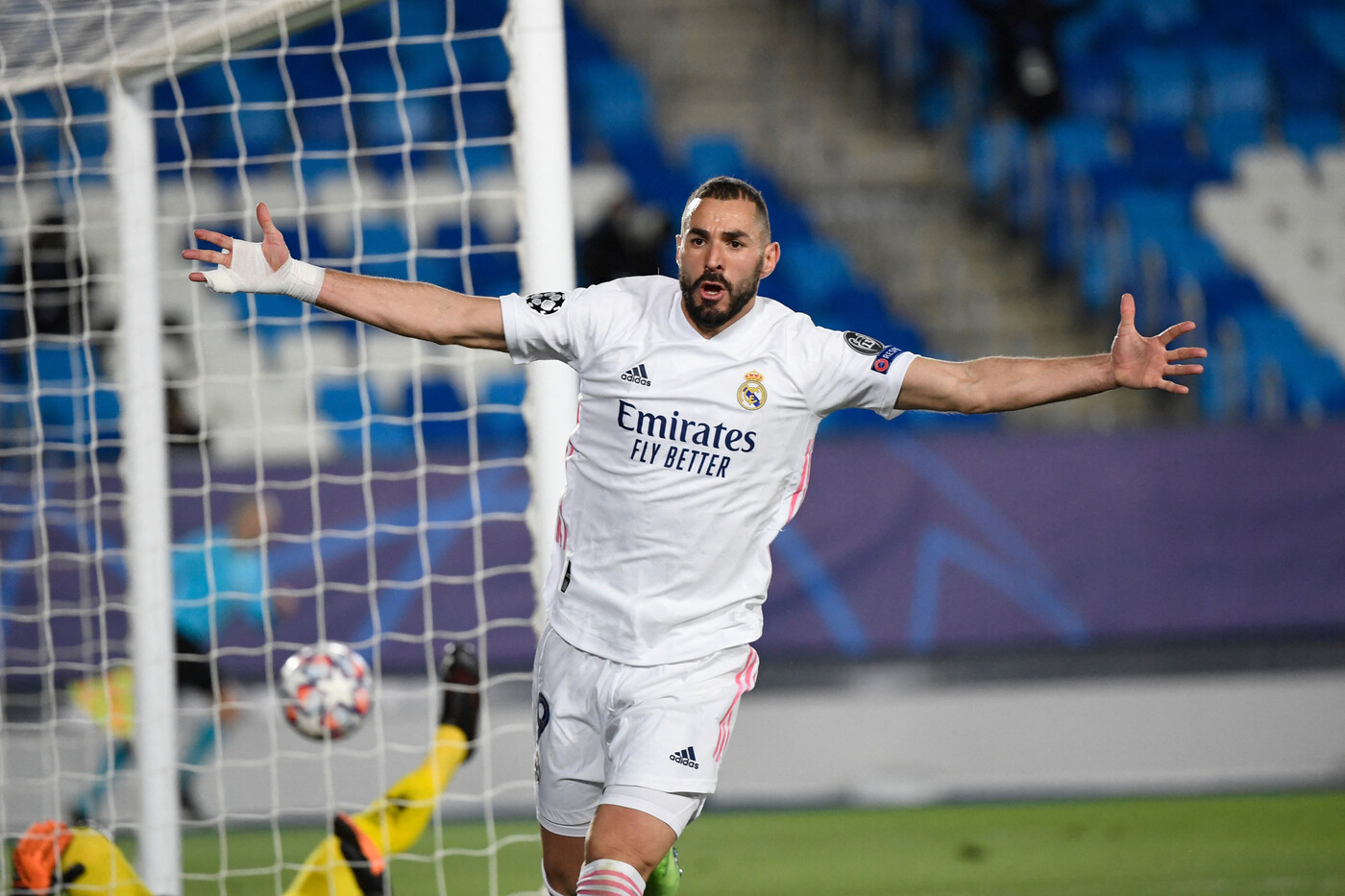 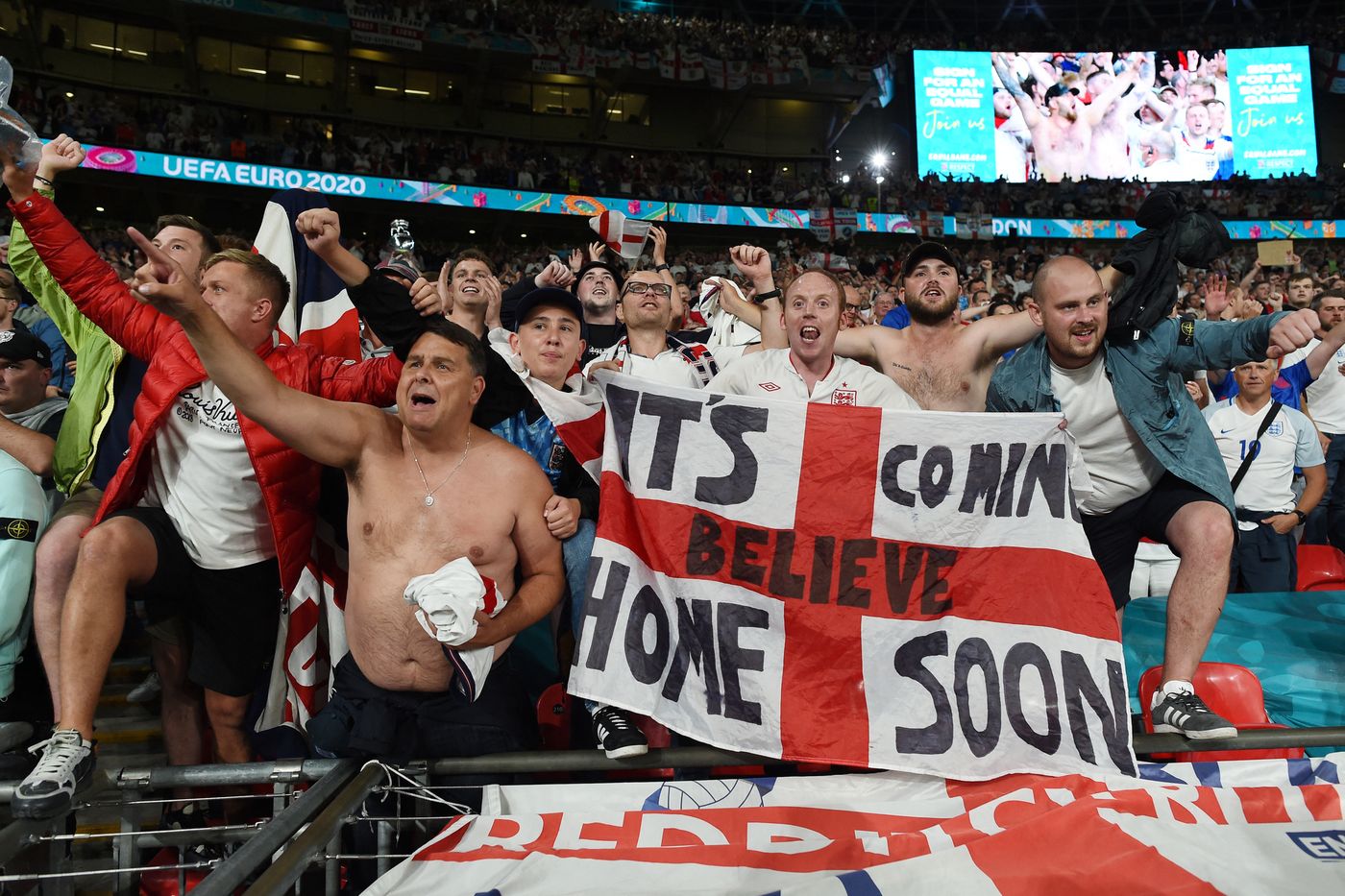