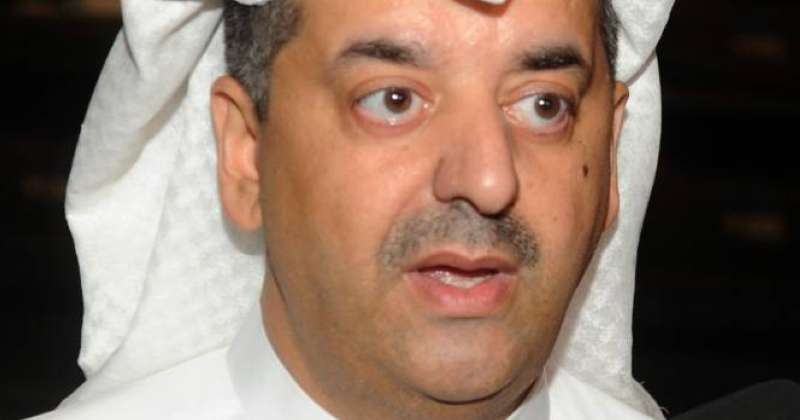 Training more than 1,500 young men and women locally and in the Arab world to create innovative job opportunities
Accelerate the projects of 100 small and medium-sized companies
Zain offers the region’s first integrated digital accelerator program for technology start-ups
– Malek Hammoud: “Zain Ventures” enhances the vision of the “ZGI” program in digital innovations and electronic services
The company presented the first digitally illustrated report that showcased the ideas of young entrepreneurs in emerging technology
– The edition witnessed 170 projects, 25 startups, and the largest number of female entrepreneurs

In a statement, the company stated that the special show, which was hosted at the “VOX” cinema in the Avenues Mall, witnessed the presentation of 25 emerging technology companies that reached the final stage of the program, which were represented by initiators from 7 Gulf and Arab countries: Kuwait, Saudi Arabia, the UAE, Oman, and Bahrain. , Egypt and Tunisia, presented their companies’ business models to a group of investors, investment companies and business partners in the Middle East and North Africa.

Zain Kuwait CEO Eman Al-Roudhan said, “This year we celebrate ten years of our innovative program (Zain Great Idea), which is undoubtedly one of the most successful initiatives we have launched in the Kuwaiti market, as part of our sustainability strategy and support for technological innovations.”

Al-Roudhan added that the ZGI program has, over a decade, empowered and trained more than 1,500 young men and women from Kuwait and the Arab world. and medium.

Al-Roudhan explained that the value of investments in start-up companies provided by the “ZGI” program has reached more than 6 million dinars (20 million dollars) to date, as 30% of the program’s graduates own active companies in the local and regional markets, while 40 percent of these companies raise their own capital.

She stated that, as expected, digital transformation was the most common success story for the majority of these companies, as “Zain Great Idea” is in essence an accelerator for emerging technology companies, and the great demand for this sector of entrepreneurship has proven in Kuwait, the Middle East and North Africa Zain’s vision to achieve digital leadership was on the right track.

The CEO of Investments and Digital Services at Zain Group, Malik Hammoud, introduced the attendees during the ceremony to the new entity “Zain Ventures”, the brand recently launched by the group, indicating that it comes to manage the group’s investment portfolio, and will be responsible for searching for the best investment opportunities in the companies’ businesses. Startups, venture capital, fintech, and technology opportunities, with a focus on fast-growing digital innovations.

Hammoud added that the establishment of “Zain Ventures” is another step in Zain’s operational strategy, which aims to transform it into an integrated digital services operator, as it has had a tremendous balance of successes in its investment path extended in recent years in joint capital entities, start-ups, While this step showed tremendous potential in terms of revenue enhancement in new growth sectors.

He stressed that Zain will continue to search for direct investment partnerships with promising startups in the region and beyond, to provide them with support from several sides, such as geographical presence, customer base, opportunities for expansion and growth, and others.

For his part, CEO of the technology accelerator “Brilliant Lab”, Nada Al-Daihani, said that despite the pandemic, “Zain” committed itself to launching the new version of the “Zain Great Idea” program by default during the year 2021, as a gesture to support emerging companies. and entrepreneurs, adding, “We responded to it to be part of the program once again in order to continue our mission and primary goal, which is to accelerate companies in Kuwait and the emerging region towards success.”

Al-Daihani revealed that under the umbrella of ZGI, Brilliant Lab and Rasameel Investment Company established a $5 million capital fund to invest in successful startups accelerated by the program.

He added that from this perspective, Brilliant Lab, in cooperation with 3 other investors, invested an undisclosed amount in “BnchrPlus”, one of the startups participating in “ZGI” specialized in automotive services, as the company was valued at more than 3 million dollars, and it expects that Its revenue will exceed $10 million over the next two years.

The latest version of ZGI is witnessing a new page in the history of the program, as the graduates of the sixth edition of the program were the first batch of Zain entrepreneurs, who completed the ZGI program completely by default due to the pandemic, so that this achievement was not easy in any way. shapes.

The initiators of the last editions of the program had the opportunity to travel to the best international academic destinations in San Francisco, London and Barcelona. In this edition, the company had to navigate the world of e-learning and virtual teamwork.

Technology played a major role in facilitating many of the challenges and difficulties that faced the program, and the graduates of this version had a great role in the success of its work despite these challenges, because of their determination and determination to learn and transform their companies from mere ideas to sustainable projects.

Although the sixth edition of the program is completely virtual, it greatly exceeded expectations in terms of statistics and numbers, as 170 ambitious projects were submitted for registration, 114 of which had the share of entering the virtual training camp, and then 60 projects qualified for the final jury, which She chose 25 final projects from 7 Gulf and Arab countries.

The largest number of female entrepreneurs

The sixth edition of the program witnessed the participation of the largest number of women entrepreneurs in its history, adding to the balance of its achievements over the past decade, which contributed to the presence of investments worth approximately $ 20 million in the companies that it accelerated.

The program highlights Zain’s efforts to support the businesses of emerging technology companies and its growing commitment to its practice of societal sustainability, as it is keen to make a positive footprint and adopt the most important issues in society, most notably supporting entrepreneurs and youth and encouraging digital innovation in Kuwait and the region as a whole.

Walid Al-Khashti: We continue to support the initiators

The CEO of Relations and Communications at “Zain Kuwait” Waleed Al-Khashti said that the “6 Zain Great Idea” that the company built during the “Corona” was 100 percent hypothetical, pointing to the selection of 22 distinguished projects at the local and regional levels.

He added that the entrepreneurs submitted a creative digital report as a video that can be used for new investors and new people, to show all the details of their own project. Al-Khashti said in a statement that the program witnessed many virtual lectures, indicating that the seventh edition of it will be organized in cooperation with “Brilliant Lab” and “Mind Bridge” in Silicon Valley in the United States, stressing that Zain aims to achieve more achievements. During the programme, it continues to provide the required support to entrepreneurs in Kuwait and the region.

Zain presented the “Zain Great Idea” program in joint cooperation with the Kuwait Brilliant Lab, which aims to accelerate small and medium-sized companies in Kuwait, and Mind The Bridge, a global consultancy (based in Silicon Valley in the United States), which It seeks to provide a working environment of global standards for young people to innovate and accelerate their small projects.

The program provided a renewed opportunity for local and regional talent and the entrepreneurial community, as it is one of the most successful initiatives launched by Zain in the business environment in Kuwait, under the umbrella of its integrated strategy for sustainability and support for innovation and entrepreneurship. Creative Kuwaitis and Arabs who have successful small and medium businesses operating in the local and regional markets to this day. 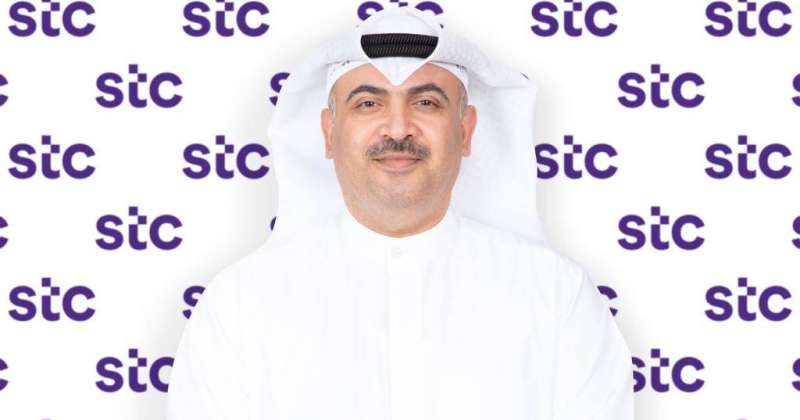 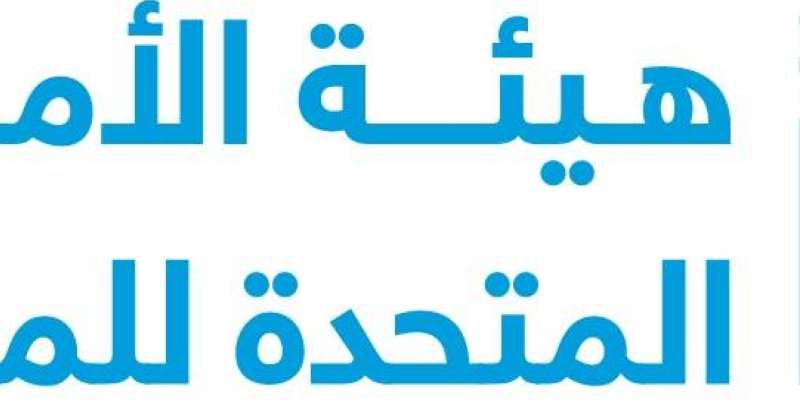