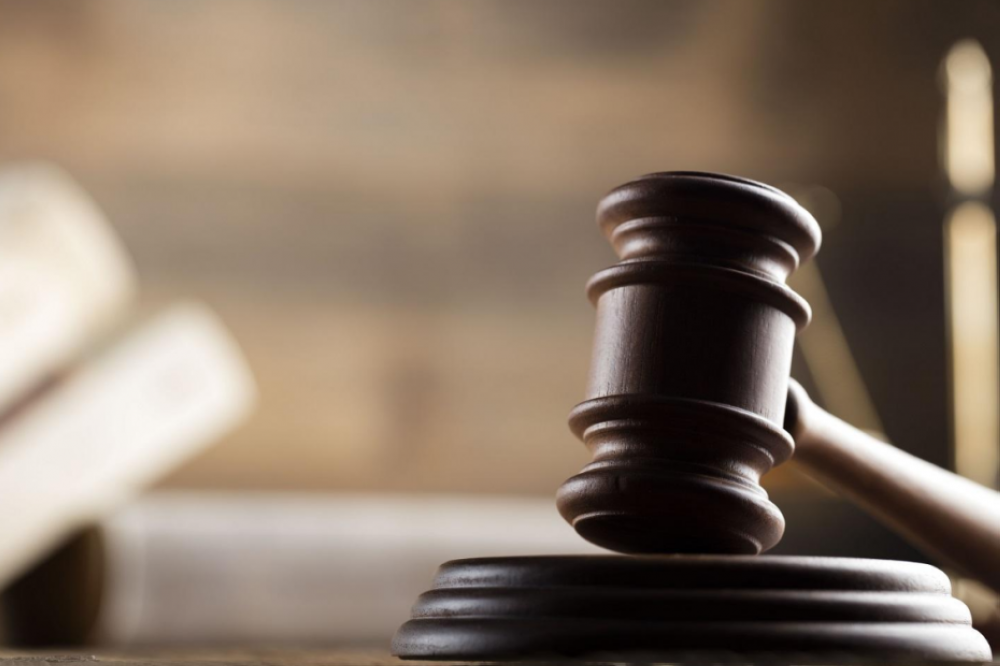 The new system of evidence, which was approved by the Kingdom the day before yesterday, allowed litigants to interrogate some of them before the judge, in a new step for litigation in Saudi courts. The system also added the use of the private sector, custom, habits, scientific means, and digital media as additional methods of proof, as the evidence system indicated that the plaintiff must prove his right, and the defendant may deny it.

The methods of proof were confined to the legal pleading system in acknowledgment, oath, testimony, writing, evidence, inspection, and experience.

Objection to the question

The system indicated that any of the litigants has the right to interrogate his opponent directly, and the court may, on its own, or at the request of one of the litigants, question whoever is present among them. Also, any of the litigants may direct his questions to his opponent, and the answer shall be in the same session, unless the court decides to give a time for the answer, and the answer shall be against the person who requested the interrogation, and the interrogation does not depend on his presence. The litigant also has the right to object to the question directed to him, and he must indicate his objection, and the court must prevent any question that is not related to the case, is unproductive in it, or is not permissible to accept.

Legal Counsel Hisham Al-Faraj believes that the Kingdom’s systems are developing in parallel with the boom it is witnessing in all fields, thanks to the directives of the Custodian of the Two Holy Mosques, and the vision and ambition of the Crown Prince, who previously preached reform at all levels, including the legal aspect, so that the regulations are clear, specific, and not subject to In its application of human whims and jurisprudence, the first of this good news became the issuance of the evidence system, which is a detailed and accurate system, which addressed problems and filled the previously established gaps in evidence.

Al-Faraj indicated that, in addition to the usual means of proof, including witnesses, confession, writing and questions between the litigants, the evidence system expanded the ways to establish rights, and took the necessary means to ensure that the parties did not procrastinate, as it set a fine of up to 10,000 riyals as a penalty for those who claim that a written document is incorrect. Or a signature attributed to him, and proves the opposite. It also required referral to the Public Prosecution Office in the event that documents were proven to be forged, and made messages, including e-mails and text messages, as authentic for proof, and stipulated that all digital evidence such as digital signatures, digital correspondence, media, and others should be taken. The system also made the digital evidence the power of proof in writing itself, and allowed the court to use scientific means in order to elicit clues that clarify the truth in the case, such as the use of physical or chemical evidence on the impossibility of a certain incident occurring, and it permitted the proof by adhering to custom and custom between the litigants. The system also authorized the use of the private sector in the evidentiary procedures.

Al-Faraj emphasized that this system has closed the door on the guardians of the weak-hearted to manipulate the rights of others, as the evidence procedures have become more comprehensive, accurate and clear, while ensuring the speedy settlement of cases, so that the rights holders are not harmed.

Expand the ways to establish rights

Take the necessary measures to ensure that there is no procrastination

A fine of 10,000 riyals, as a penalty for claiming that a document is not valid

A text on the introduction of all digital evidence 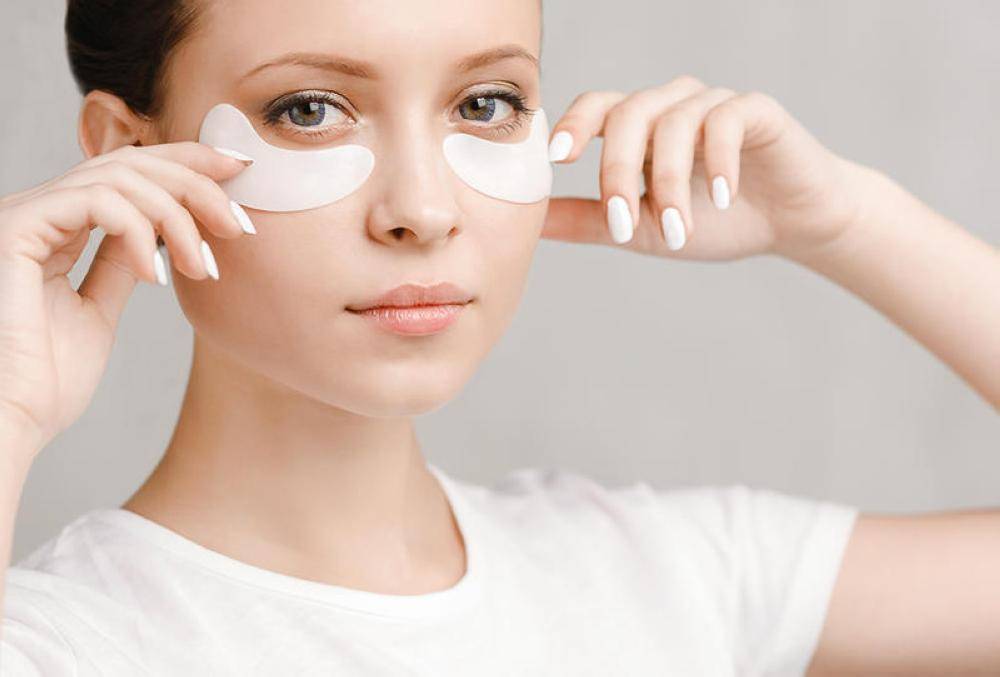