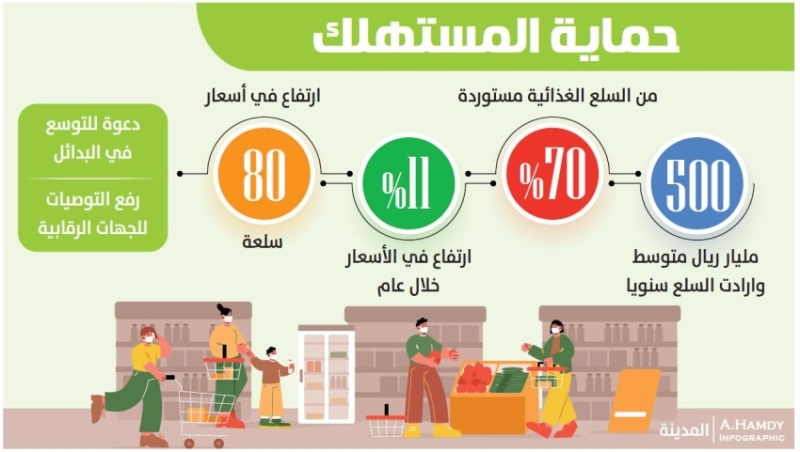 Economists stressed the importance of rationalization, alternatives and control options to limit the rise in food prices, in reference to the report of the Consumer Protection Association, which confirmed an increase in 80 goods and services out of a total of 89 goods during the last month.

Dr. Salem Bajaja – the expert and economic analyst – says: The Consumer Protection Association at the Ministry of Commerce is making great efforts to educate the consumer and protect him from commercial fraud and fraud to raise the prices of goods in various ways through 3 options related to rationalizing consumption, choosing alternative goods and leaving amounts in their prices, and he stressed the importance of monitoring Prices and the accountability of those who exaggerate the prices of goods and services, although the majority have witnessed illogical increases in recent times due to overlapping political and economic repercussions. For his part, the economic expert, Dr. Abdullah Al-Magluth, explained that consumer protection plays its role in monitoring goods through intensive campaigns, and here the role of The consumer is to stay away from high commodities and replace them with lower prices, especially if they are of the same quality or relatively lower.

He added: 50% of citizens have a direct awareness of the amount of consumption required, especially the educated segments such as students and university professors, explaining that whenever there is rationalization and awareness, this reflects on the material condition of the citizen and the economy, and thus results in a final decision governed by reality and not by passion and excessive purchase without justification.

Al-Magluth said: Due to the economic conditions in the world, there has become a consumer awareness among citizens regarding saving and the concept of saving, and consequently spending on consumption is no longer the same as it was in the past in huge numbers in light of the spread of many supply centers, and he expressed his hope that the citizen will reach the largest A degree of consumer awareness and not to buy commodities greater than its monthly budget and not to overspend. For its part, the Consumer Protection Association confirmed its monitoring of the increase in prices of 80 food commodities out of 89 commodities, after comparing their prices during the month of April for the years 2021-2022 AD, while one commodity maintained the same The price period, on the other hand, the association monitored a decrease in 8 out of 89 commodities compared to last year for the same period, while the average overall price increase for all commodities (89 commodities) was 10.8% compared to last year. It has continued its work and implementation of its approved strategic plan over the past period, and has also developed its services and awareness programs, in addition to submitting recommendations, proposals and challenges to the relevant government agencies with legislative authority and slavery. It is within the limits of its powers, and made it clear that it does not have any legislative or oversight authority that authorizes it to take any decisions related to the issue of prices, stressing that the concerned government agencies follow up and study these issues with interest on an ongoing basis, and the association believes – according to its statement – that the consumer has a major role in limiting the rise in prices. Prices, when consumers come together; She recommended the consumer community, in light of the abundance of options, to make sure to compare prices and search for alternatives that meet their needs, stressing the work to publish comparisons and average prices for food commodities, electrical appliances and cars on its website, and the importance of control stems from the import of at least 70% of goods, while the volume of imports About 500 billion riyals annually. 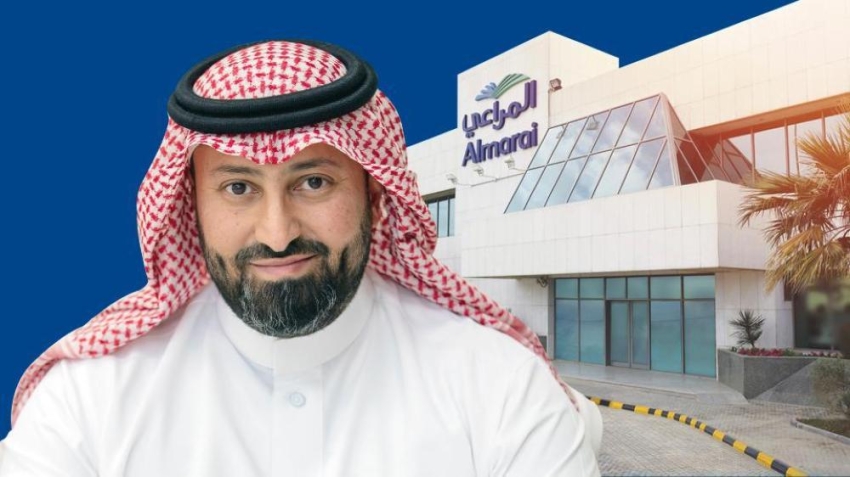 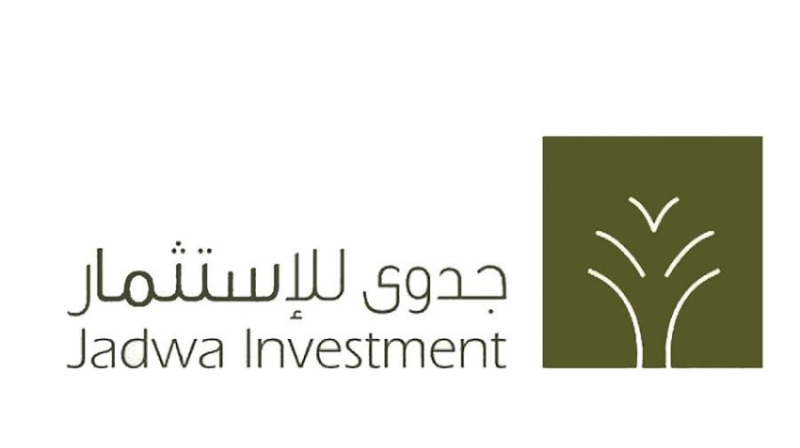 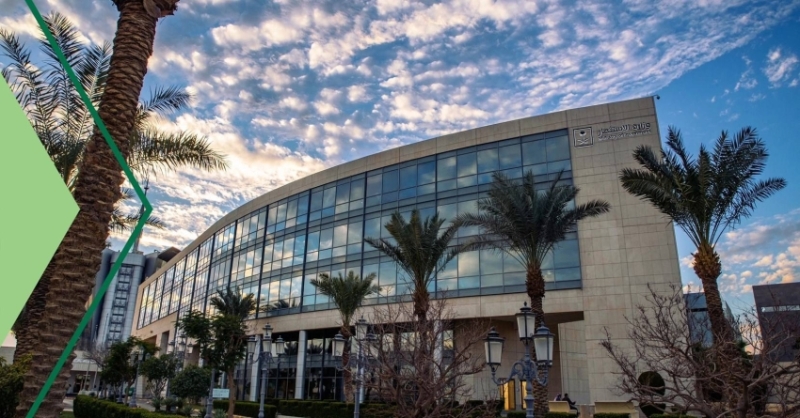