Professor at Paris 1 Panthéon-Sorbonne, specialist in the history of economic theories

Certain major axioms of economics seem to be called into question, for example the persistence of negative interest rates or the disappearance of inflation. Is economics an evolutionary science?

Annie L. Cot: Economics emerged as an autonomous discipline about three centuries ago. Since then, the functioning of the economy has nothing to do with what it was when France was a rural country. It changes the way we think about the economy.

Unlike the exact sciences, economics has the particularity of shaping its own objects of study. A lunar eclipse does exist no matter what. Conversely, economic data such as GDP or inflation are constructions of economic theory. Moreover, like other social sciences, economics is characterized by a confrontation of points of view, paradigms, doctrines.

The economy is linked with politics, the social, ideology or morals. It cannot therefore produce fixed answers, out of time and of changes in the world. Economic “truths” change over time, because the questions we ask ourselves change, as do the tools we have to answer them.

ALC: Economic theory has never ceased to take hold of new tools, from the “economic table” to general equilibrium equations, from statistics to experimental protocols. These instruments have always played a major role in economic research. This is the case today with “big data” which in turn influences the development of the discipline, its questions and its answers.

However, do not believe that a new tool is enough to revolutionize everything. Economic theories are built by successive contributions, by occasional alterations, more than by brutal “revolutions”.

The economy is also opening up more and more to other social sciences. What can this change in the way we approach economic research?

ALC: Economic theory has evolved much more since the mid-1970s than between the First World War and the 1973 oil shock. New formal tools have played their part. The main thing, however, is elsewhere: the boundaries of the discipline have gradually opened up. The economy today dialogues with psychology, ecology, demography, sociology, geography, history and cognitive sciences.

This fundamental movement is fundamentally changing economic research. For three decades, it has given rise to some of the most significant developments in the discipline, such as experimental economics or behavioral economics.

However, when we ask ourselves different questions, we also end up with different answers, teachings and perspectives. All this does not happen without quarrels and controversies. But the latter, ultimately, have a major virtue: today as yesterday, they encourage inventiveness. 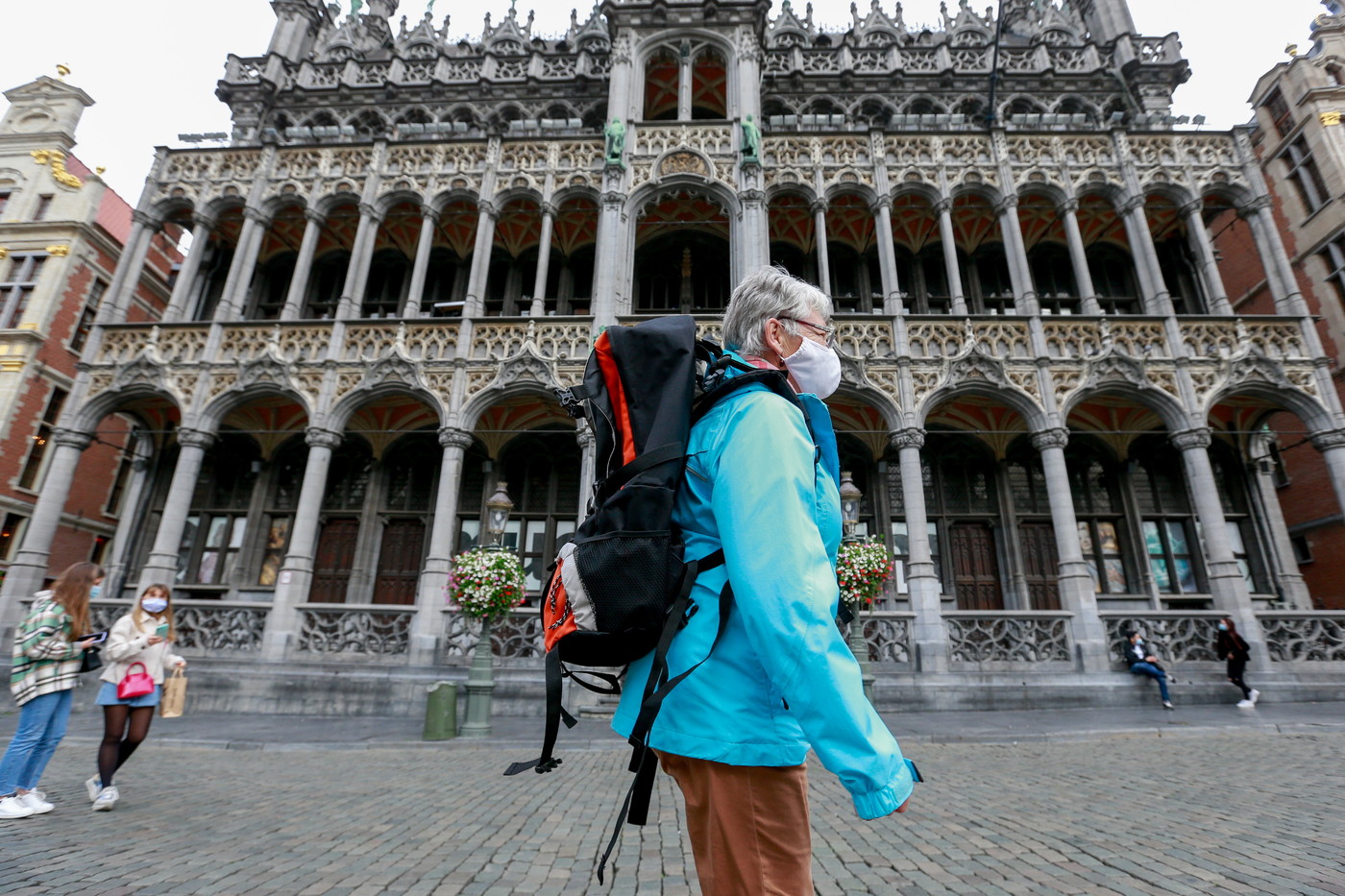 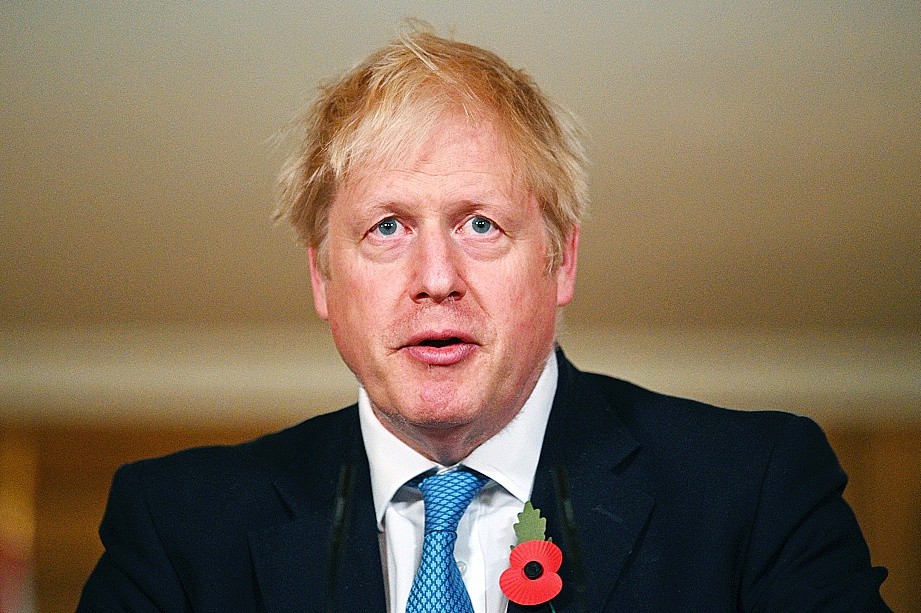