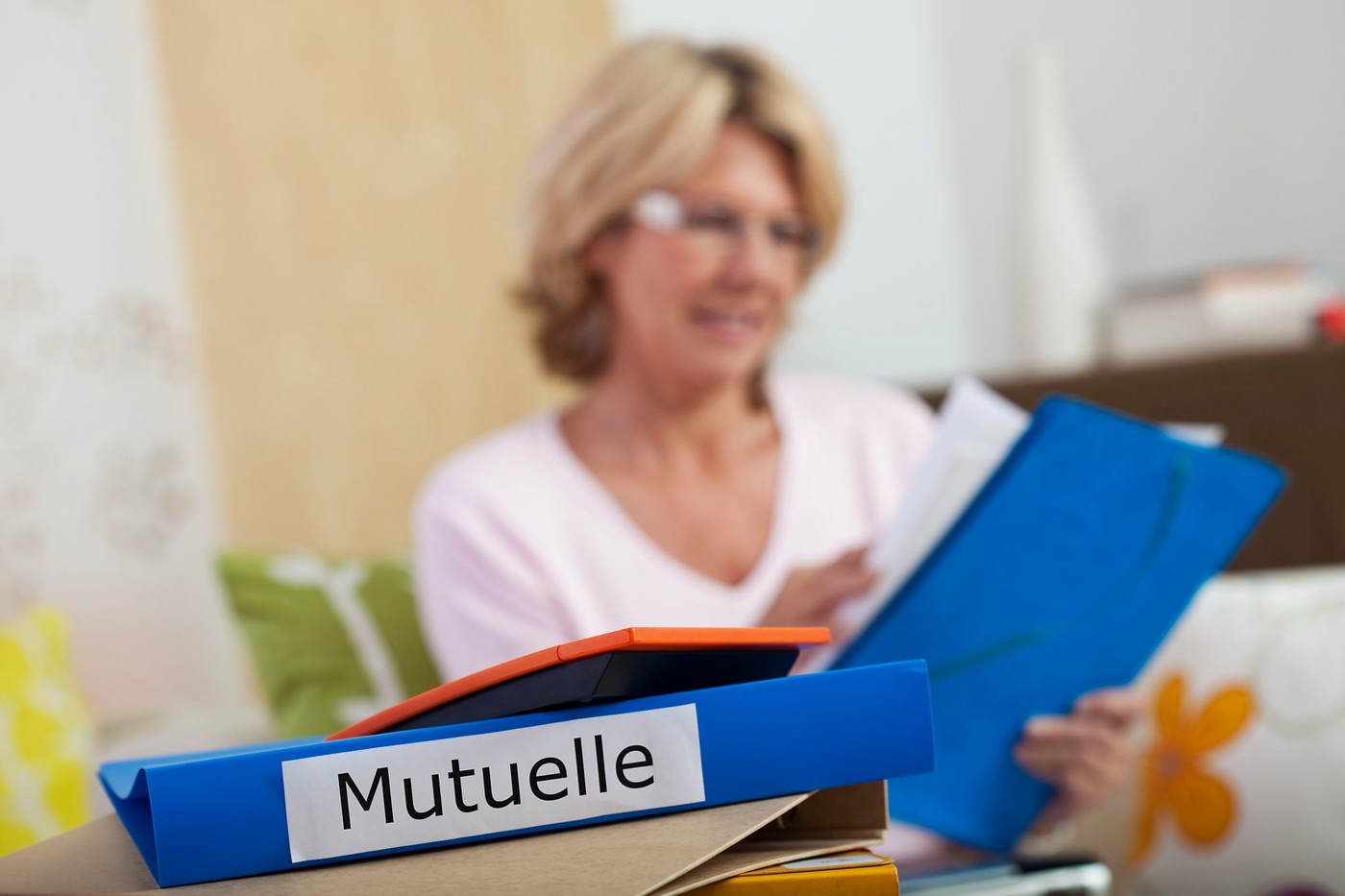 After the telephone, car or home, it is possible from the 1er December to terminate his complementary health contract at any time, provided that it has been subscribed for at least one year.

“Previously, contract holders had only two options to leave their complementary health, recalls Mathieu Escot, head of studies for the association UFC-Que Choisir. Either during the twenty days after receipt of a notice of expiry indicating a price increase, or on the anniversary date of the contract with two months notice. “

From now on, a registered letter is sufficient for the termination to be effective within one month. If the insured has chosen another complementary health insurance, he does not even have to write. “It’s also a great novelty, says Mathieu Escot. As with what happens with telephone subscriptions, the new complementary health takes care of everything and there is no break in health coverage. “ These new provisions concern all individual contracts. “Most employees are compulsorily covered by their company, says Mathieu Escot. In this case, it is the employer who has control over the termination of the collective contract. “

In addition to the flexibility it provides to consumers, UFC-Que Choisir believes that the measure will lead to market fluidity and lower prices through competition. On the complementary side, it is estimated that a multiplication of terminations could increase management fees with a risk of higher premiums.

It remains to know the right criteria to choose a new complementary health. According to the UFC, one of the important indicators is the redistribution rate, that is to say the average percentage of what returned for the reimbursement of care in relation to the total of the premiums received by the insured. “This can range from 70% for organizations that have very high management fees or which take high margins, to nearly 90% for others. », Says Mathieu Escot who warns against the complementary which have the lowest redistribution rates.

These rates must be communicated by organizations to policyholders who request a quote since 1er September. But the UFC believes that some do not play the game, the data is sometimes difficult to find … or even absent. The association has given notice of five complementary to publish this rate. 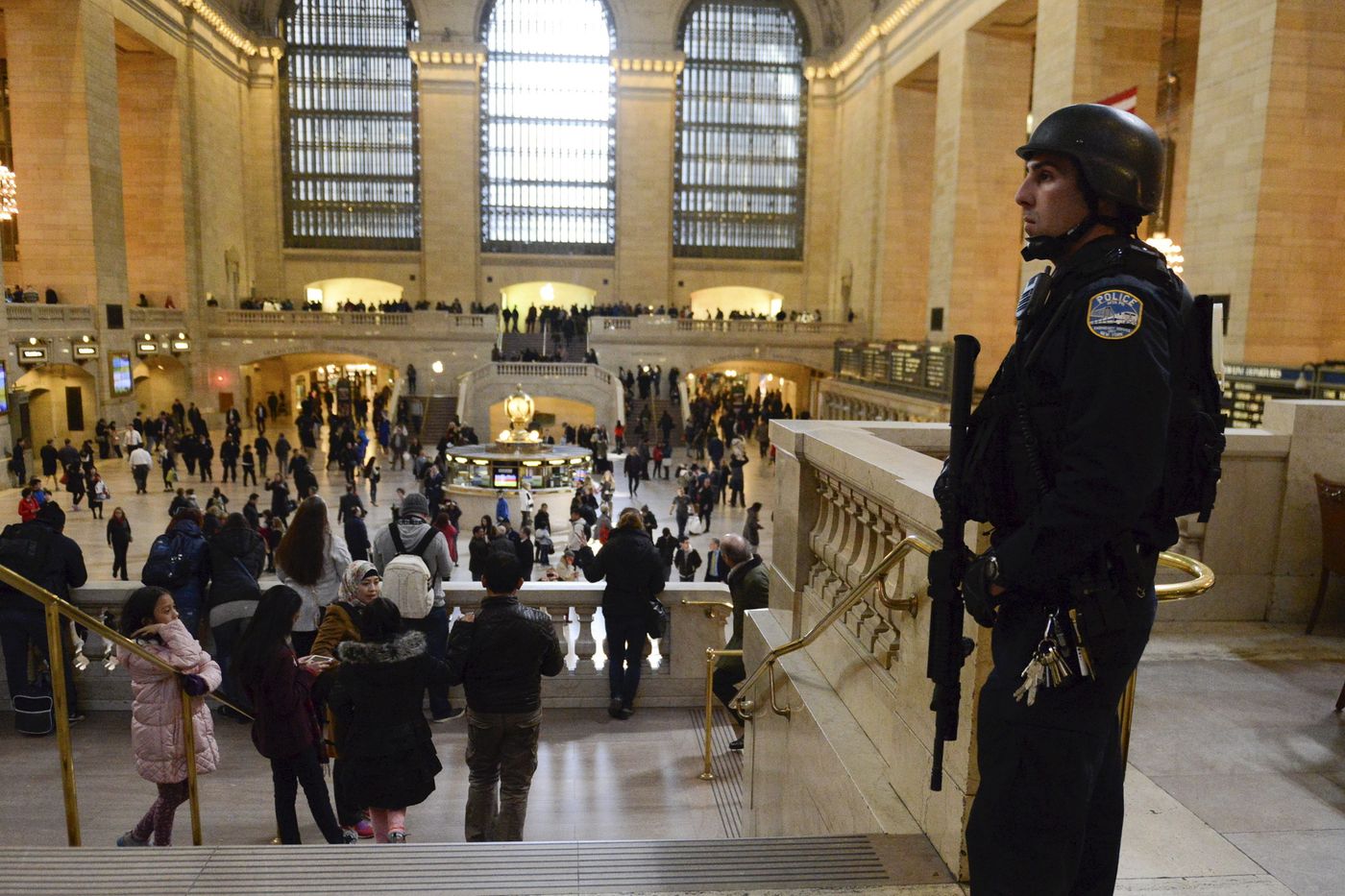 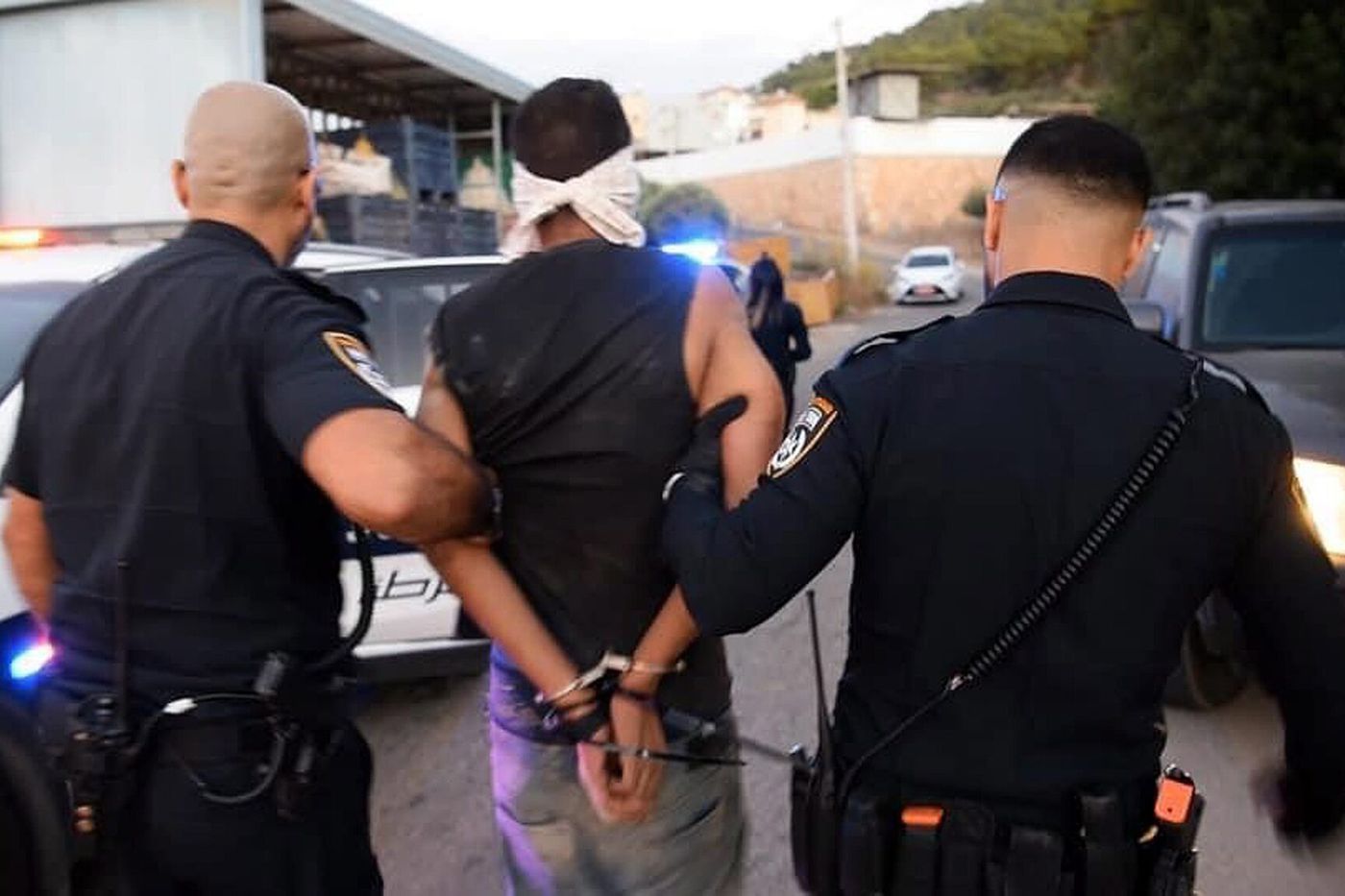