The Central Board of Secondary Education (CBSE) declared the results of compartment exams held between August 25 and September 15 on Wednesday.

“Applicants whose CBSE results have been announced on September 29 may now register on the St Stephen’s UG portal,” a notification on the college website said.

The college has laid down certain eligibility criteria.

“They must have applied and completed the DU registration form. They must not have applied earlier, this year, on the St Stephen’s College UG portal. They must meet the cut off (UG 2021 cut-offs) as indicated for the program of their choice. This portal will be open until 3 pm of October 3,” the notification read.

The college had released its first cut-off list for undergraduate courses earlier this month, announcing the highest cut-off of 99.5 per cent for Economics (Hons) for students of Commerce and Humanities.

St Stephen’s College releases a separate cut-off list, which is given 85 per cent weightage, and the remaining 15 per cent to online interviews.

Before the pandemic, the 15 per cent weightage was divided between a written test and an interview.

The college reserves 50 per cent of its seats for Christian candidates. PTI 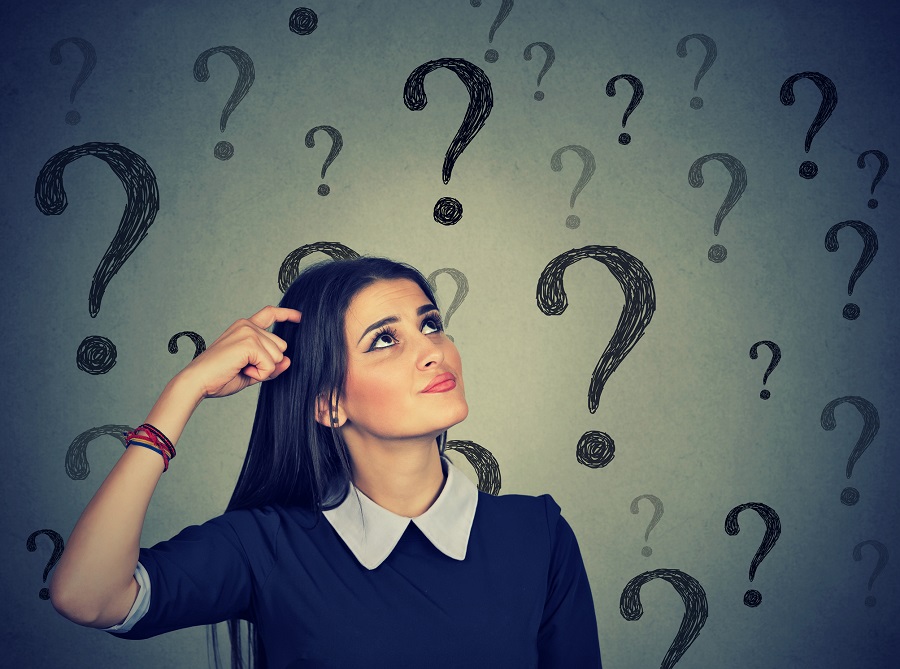