One of the people claimed that a young man in his twenties sobbed him in sign language, and he will file a lawsuit against him, which made the sister of the mute resort to a law firm in order to find out his legal position, especially since he could not defend himself, confirming that her brother did not do this, and that this man is over disputes Family with them.

Lawyer Assem Al-Mulla explained that the slander must be explicit, that is, by speaking and not with gestures, and that the “explicit verbal” is the one that depends on defamation, and sign language is not accepted in that, because the sign carries several things, indicating that the sign language may carry insults or Insult, and here there is discretion, which is a fine. Al-Mulla indicated that the cases of deaf and dumb people are not presented to the Public Prosecution Office, but must be before the judge and in the presence of a sign language interpreter.

The Ministry of Justice has previously launched the “Isharah” application, available through smart phone stores, which will remove all barriers to communication between providers of justice services and beneficiaries of the deaf and dumb category, and contribute to facilitating and facilitating communication with the deaf group, as it provides simultaneous interpretation that guarantees them complete independence In their dealings through a direct communication channel that is compatible with their special requirements. “Signal” also provides a secure visual conversation that focuses on the quality of the image, in order to ensure that every signal movement is captured, taking into account women’s privacy, by providing sign language interpreters.

aLibel and slander: It is the uttering of words or words that outrage someone’s honor, and that it is done intentionally, without being based on a specific reality in it.

Ejaculation It must be explicit, that is, with pronunciation and not with gestures.

Explicit pronunciationHe is the one who depends on defamation, and sign language is not acceptable for that, because the sign carries many things.

Cases of deaf and dumb people are not brought before the Public Prosecution.

Cases of deaf and mute people shall be brought before the judge and in the presence of a sign language interpreter. 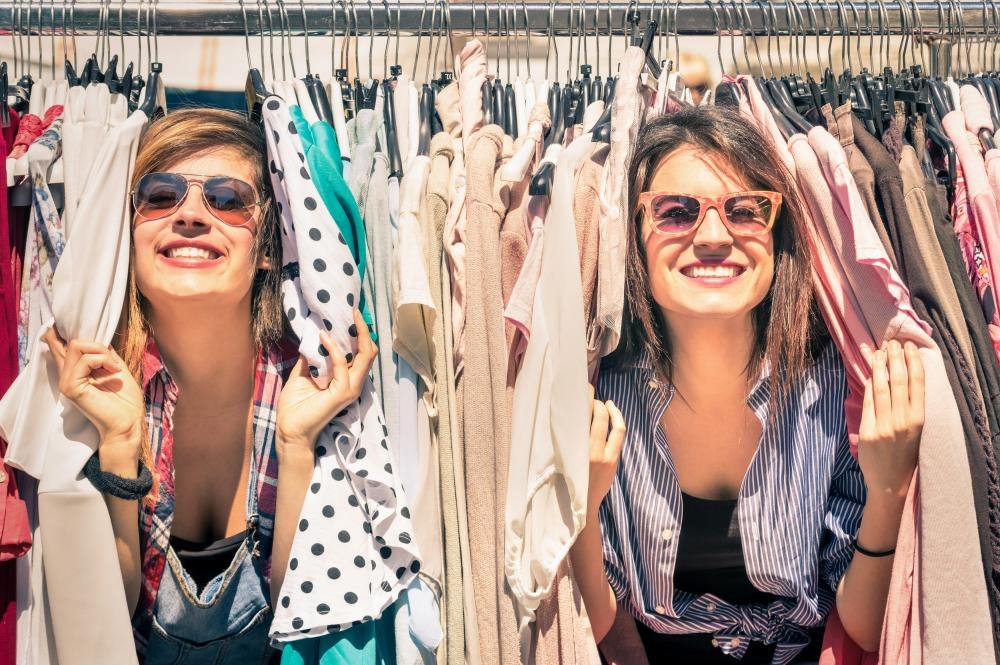 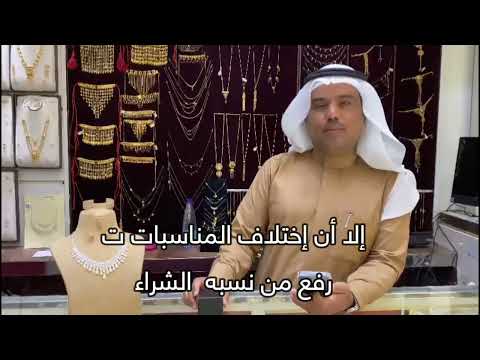 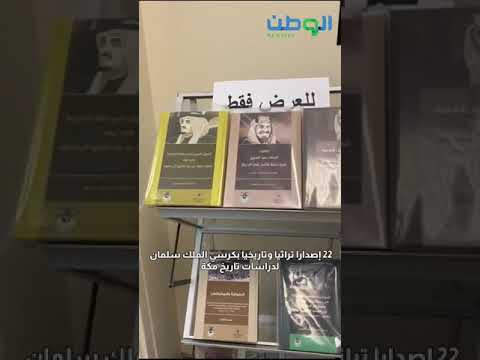