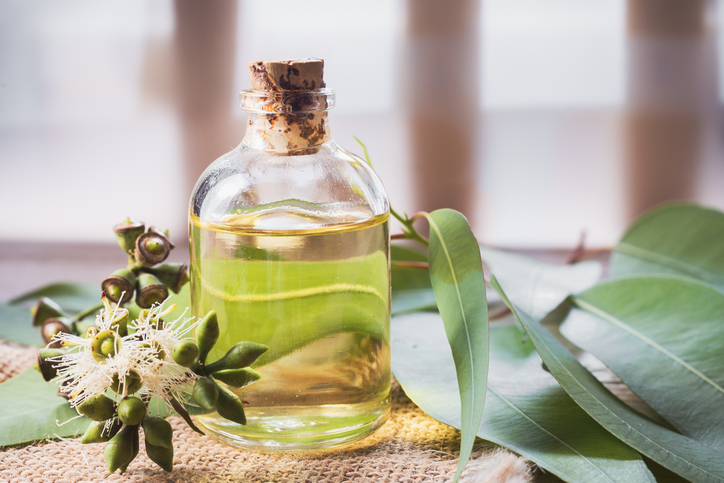 Eucalyptus, which is generally used in making oil, can also produce honey through its flowers and it is healthy too! Arun Kumar Pandey of Wazirganj in Uttar Pradesh’s Gonda district, recognizing the medicinal properties of Eucalyptus, started extracting oil and honey from its flowers and leaves and selling them in the market. This oil is beneficial for both hair and skin.

Resident of Parashwa in Wazirganj, Arun, after graduating from Delhi University, is now preparing for the Indian Administrative Service (IAS) exam along with running this business.

Started on January 1, 2018, so far he has made a profit of Rs 50 lakh and given employment opportunities to over a dozen people.

Till now, Arun has planted about 5,000 saplings to extract oil from their leaves by heating and putting them inside an extraction tank. After this, the water and oil is separated inside the separation baker and then supplied at Dabur, Patanjali and elsewhere.

Arun also attended a training program at the Central Institute of Medicinal and Aromatic Plants (CIMAP) to master the extraction process. Trained by scientist Prabhat Singh, he also learned how to identify leaves that have higher oil content.

Talking to IANS, he said: “I did a lot of research before planting these trees. Hybrid eucalyptus cannot tolerate water. If it stays in water for too long it will dry up. But this plant is very important in making medicines.” Arun finished his schooling from Scholar Boarding School Dehradun and was then sent to Delhi University by his parents. After graduation, he set up his plant to extract eucalyptus oil and produced around 50-60 quintals within a month.

According to Rajesh Verma, who is a researcher at CIMAP, there are some species of this plant like eucalyptus globulus, which are used to make medicinal oil and pain relief balms. Honey can also be procured from its flower. It is cultivated in the Terai region. IANS 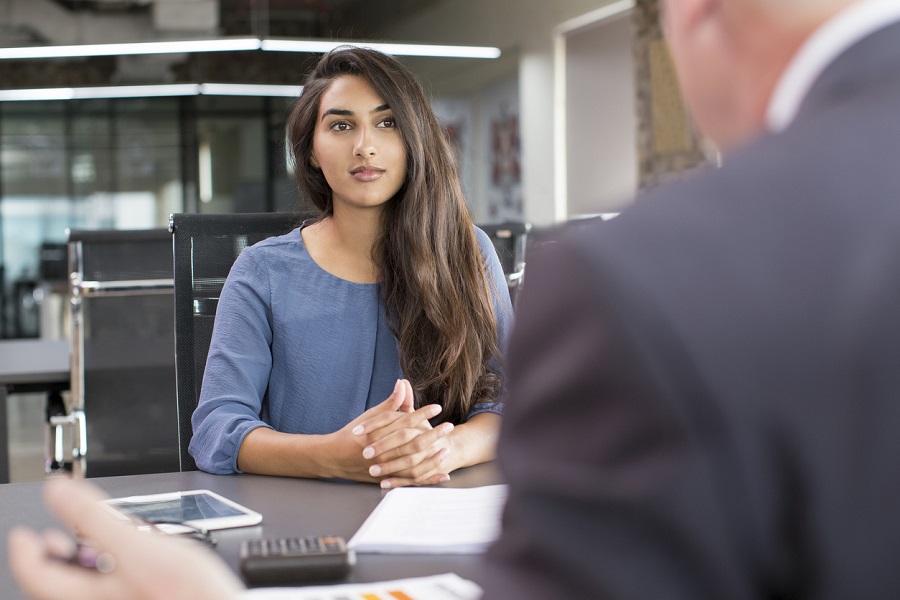 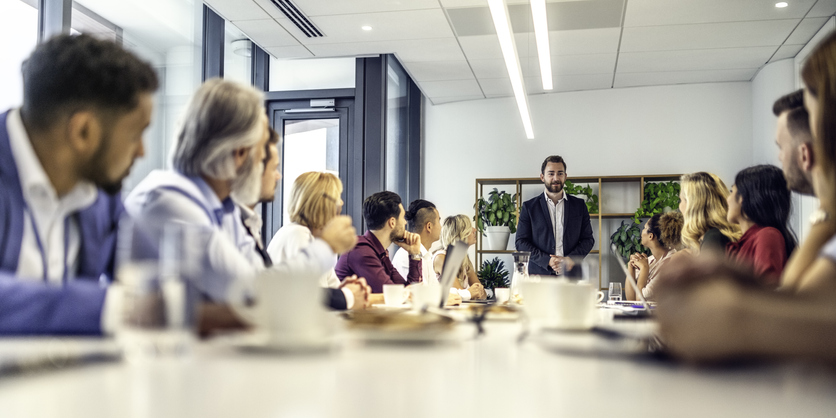 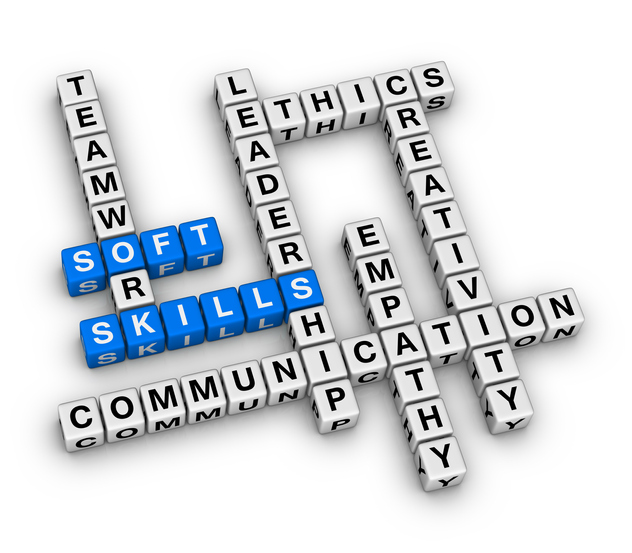