1. Since Sunday July 11, 2021, the Church of Kinshasa, but also the whole Church-Family of God which is in the Democratic Republic of the Congo, has been in mourning. We are overwhelmed by the departure of His Eminence Laurent Cardinal Monsengwo Pasinya, Metropolitan Archbishop Emeritus of Kinshasa. The Lord, the Master of history, tore him from our affection, at the moment when we still needed him, to introduce him into blissful eternity.

2. On behalf of the archbishops and bishops who are members of the National Episcopal Conference of Congo (Cenco) and on my own behalf, I extend our most Christian condolences to His Eminence Fridolin Cardinal Ambongo, Metropolitan Archbishop of Kinshasa, to his auxiliaries, to the family of the illustrious deceased, to members of the clergy and of Institutes of consecrated life, as well as to all the Christian faithful in Kinshasa. In hope in the resurrection, let us lift up our poor prayers to the merciful Lord so that he may welcome his servant into his Kingdom and grant him the reward promised to “good and faithful servants” (cf. Mt 25: 14-30).

3. There are many eloquent testimonies about the life and ministry of His Eminence Cardinal Laurent, this great man of God. A life marked by an episcopal ministry very rich in stages which led him, in turn, to the dioceses of Inongo as auxiliary bishop, of Kisangani as auxiliary bishop and then metropolitan archbishop, and finally of Kinshasa as metropolitan archbishop. These stages made it possible to discover in him a great spirit and a great man, a pastor with a singular background, a man of science and great wisdom enlightened by Sacred Scripture and prayer.

4. With its episcopal motto In Fide Veritatis (“In the truth of the faith”), he left traces in several areas of the life of the Church and of our society, he embodied the prophetic mission of the Church. A faithful servant of Christ’s mission, he fought the good fight in defense of justice and truth. He carried high and far the star of the Church-Family of God in the Democratic Republic of the Congo. A true ecclesiastical Pan-Africanist, he was president of the Sceam (Symposium of Bishops’ Conferences of Africa and Madagascar). In 2010, it pleased Pope Benedict XVI to create him cardinal, and in 2013 Pope Francis appointed him a member of the Council of Cardinals whose mission is to help him in the reform of the Roman Curia. Cardinal Laurent represented all of Africa and Madagascar in this Council.

5. Within the framework of Cenco, we will always remember, with admiration and gratitude, his brilliant services as commission secretary, secretary general; thereafter, as bishop, as president of this same Conference twice. In the name of the entire Congolese episcopate and in my personal name, I pay a vibrant homage to this worthy servant of the Church. Cardinal Laurent died as he lived, having a great sense of the Church and a particular interest in overall pastoral care.

6. After a fruitful ministry lived in fidelity to Christ and in full communion with the Church, he took up his episcopal emeritus. Attentive to the life of our Church, he continued to make his contributions to the pastoral orientations of the Church-Family of God in the Democratic Republic of the Congo through his wise counsel. A few days before he fell ill, he took part in all the work of the 58e session of the Plenary Assembly of Cenco, held from June 14 to 18, 2021. He signed the message of this 58e Plenary assembly of Cenco entitled “Call for national cohesion. Let us be united (cf. 1Co 1, 10) ”. We hoped to benefit from his wise counsel for a few more years, now the Lord is calling him back today for a retreat into eternity. May the name of the Lord be blessed.

7. Most Holy Virgin Mary, Our Lady of the Congo, Cardinal Laurent, wanted to lead all his Christian, priestly and episcopal life by imitating your divine Son, Eternal Priest according to the order of King Melchizedek, he placed Jesus at the center of his life . On this day when he is leaving this world, cast your maternal gaze upon him and lead him to encounter Christ, he, the Risen One who is alive among us and who reigns with the Father and the Holy Spirit for the ages of centuries. Amen. 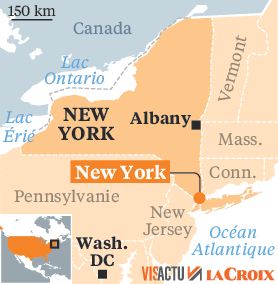 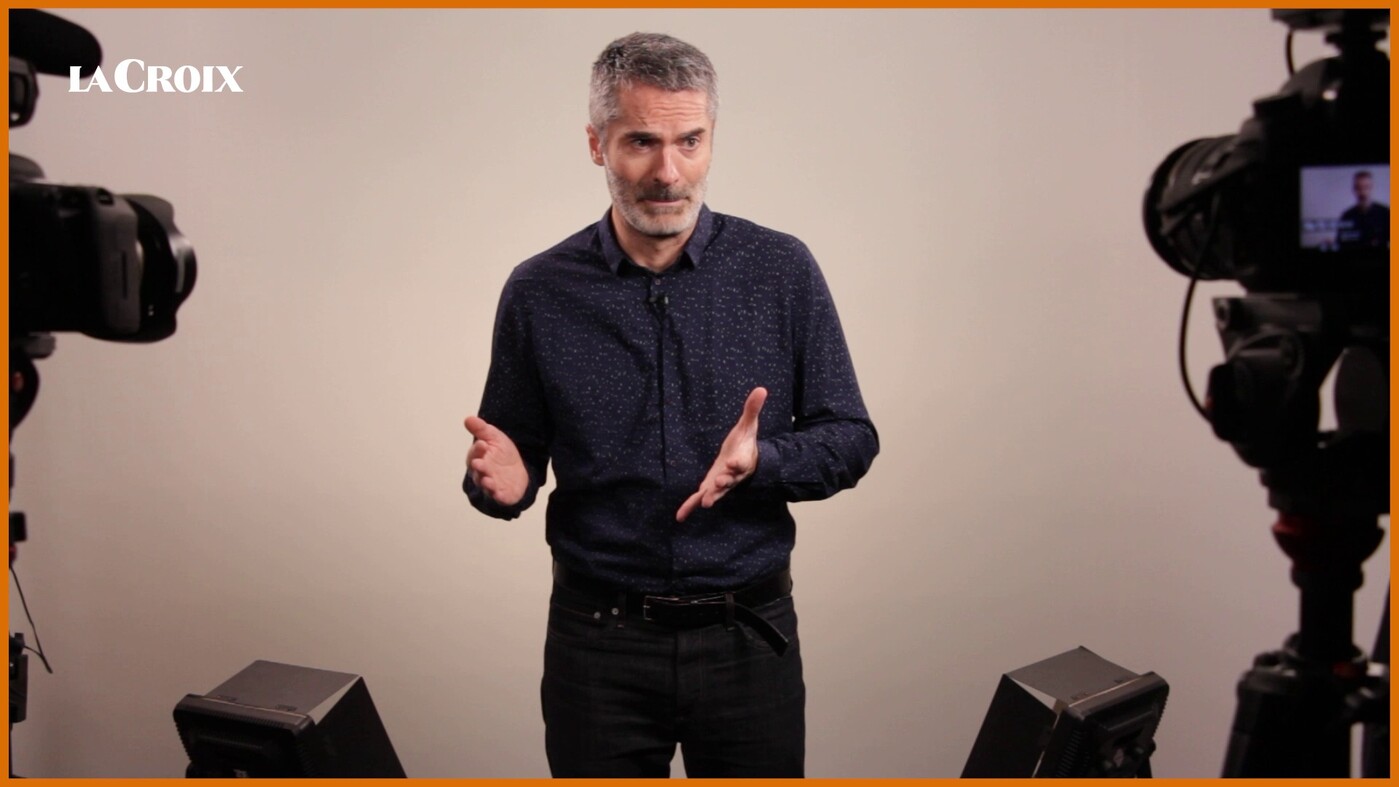 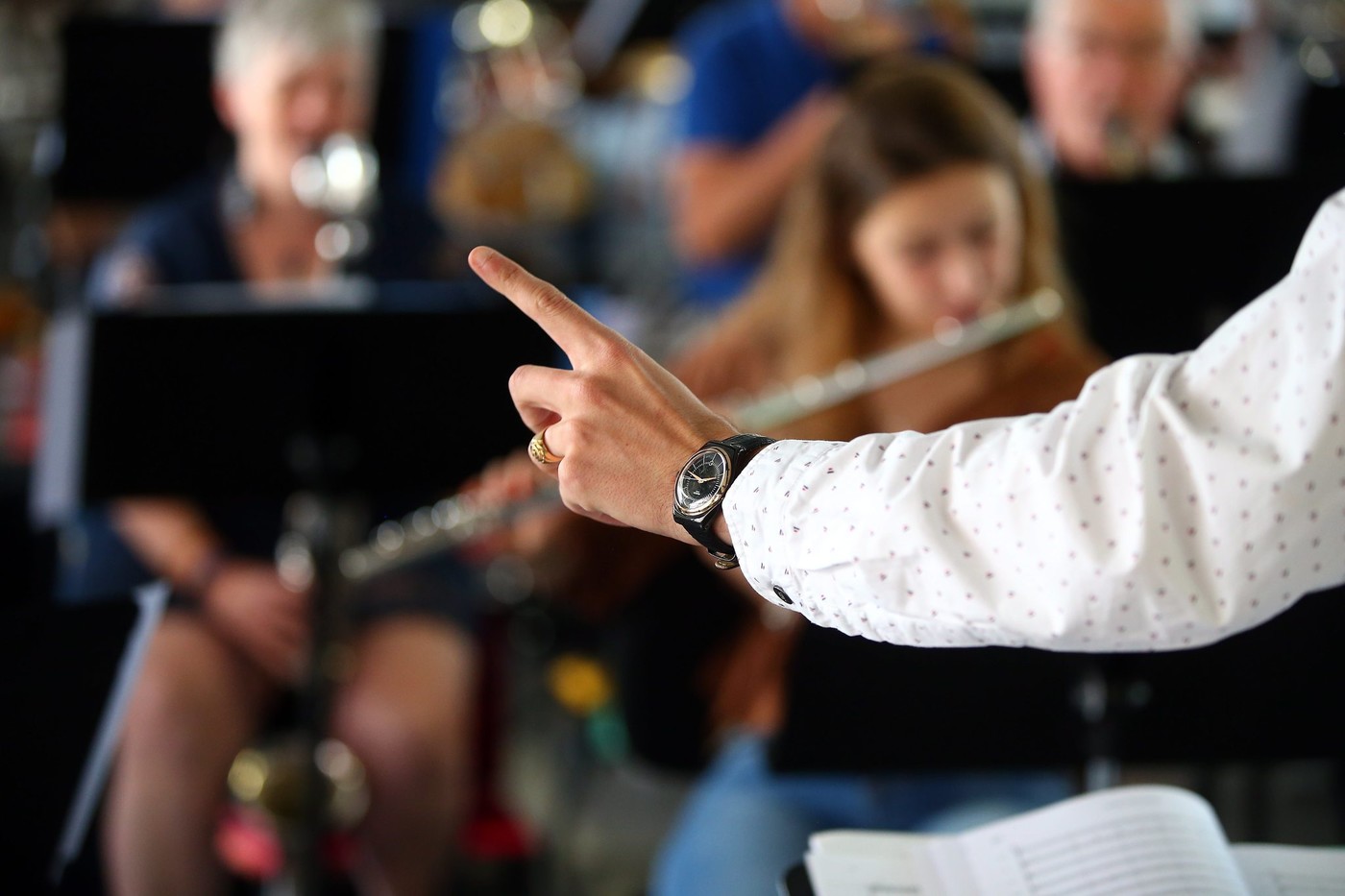