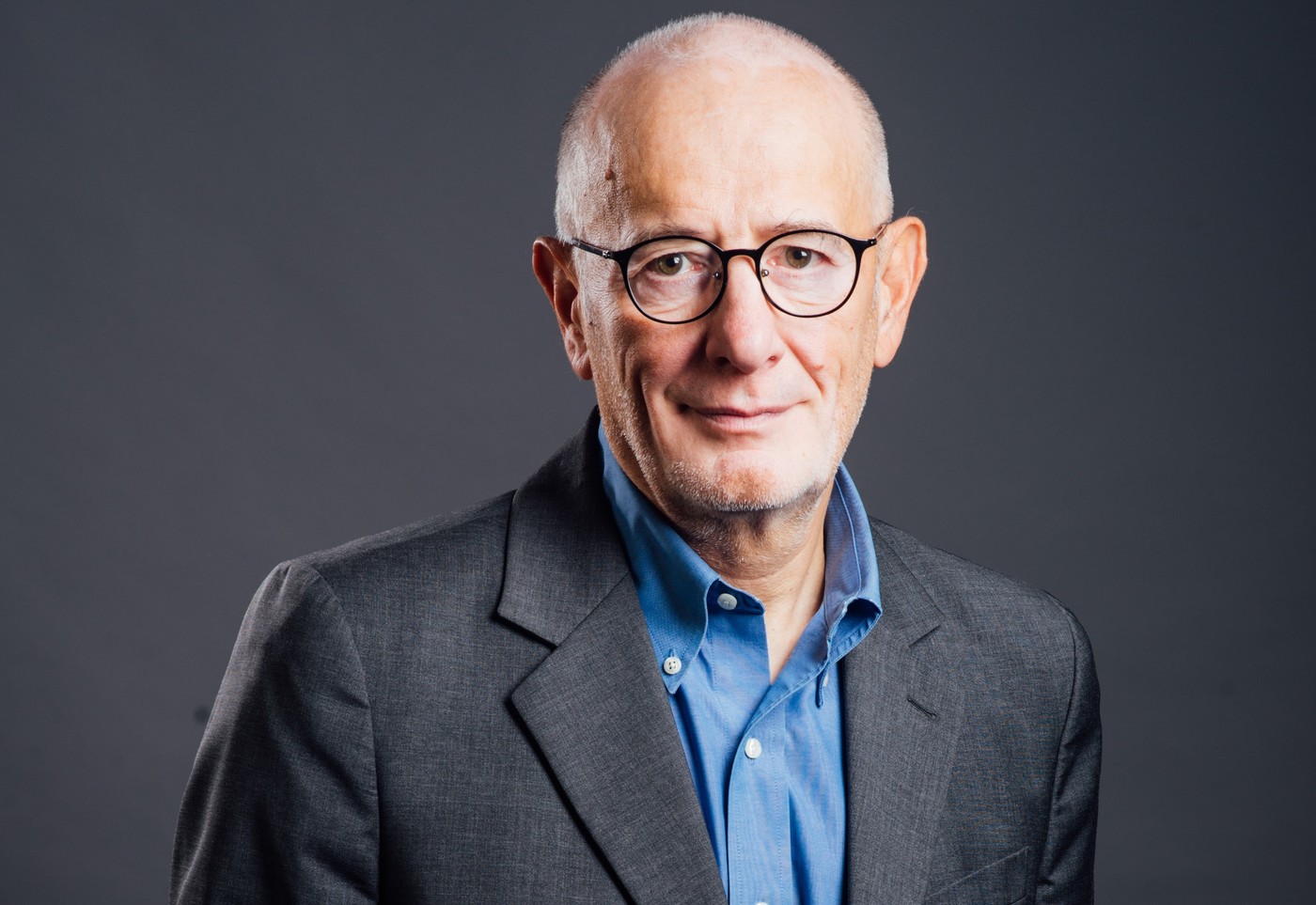 In a country as committed to law as the United States, it is no surprise that the will to try Donald Trump is strong. His trial for “Incitement to insurrection”, which begins this Tuesday, February 9 before the US Senate, will have the merit of “marking the occasion” after the events of January 6 and perhaps of defining a little more precisely the responsibility of the former president in the invasion of the Capitol . But we can hardly expect more, because there will not be a sufficient number of Republican senators to vote the conviction of Donald Trump and a ban on running for the White House.

We can therefore wonder if the game is worth the candle. Because this trial has serious drawbacks. While, since January 6, Donald Trump has adopted a low profile and left Washington without making a new stir, such an indictment a posteriori can appear to his electorate as a settling of scores and a form of relentlessness. Rather than detach the former president from his supporters, it risks strengthening their ties. Rather than opening the eyes of Republican voters, it could on the contrary accentuate their blindness.

The main disadvantage of this lawsuit is to distract from the attention and energy required by the present problems of the United States. The pandemic is raging there more severely than in most countries of the world. This will further increase the economic and social consequences. Morally, the country is just as suffering. He needs appeasement and reconciliation. Joe Biden has made it a priority to restore the unity of the American nation. Success, however small, on this path will be more useful than a trial to turn the page on the Trump years. 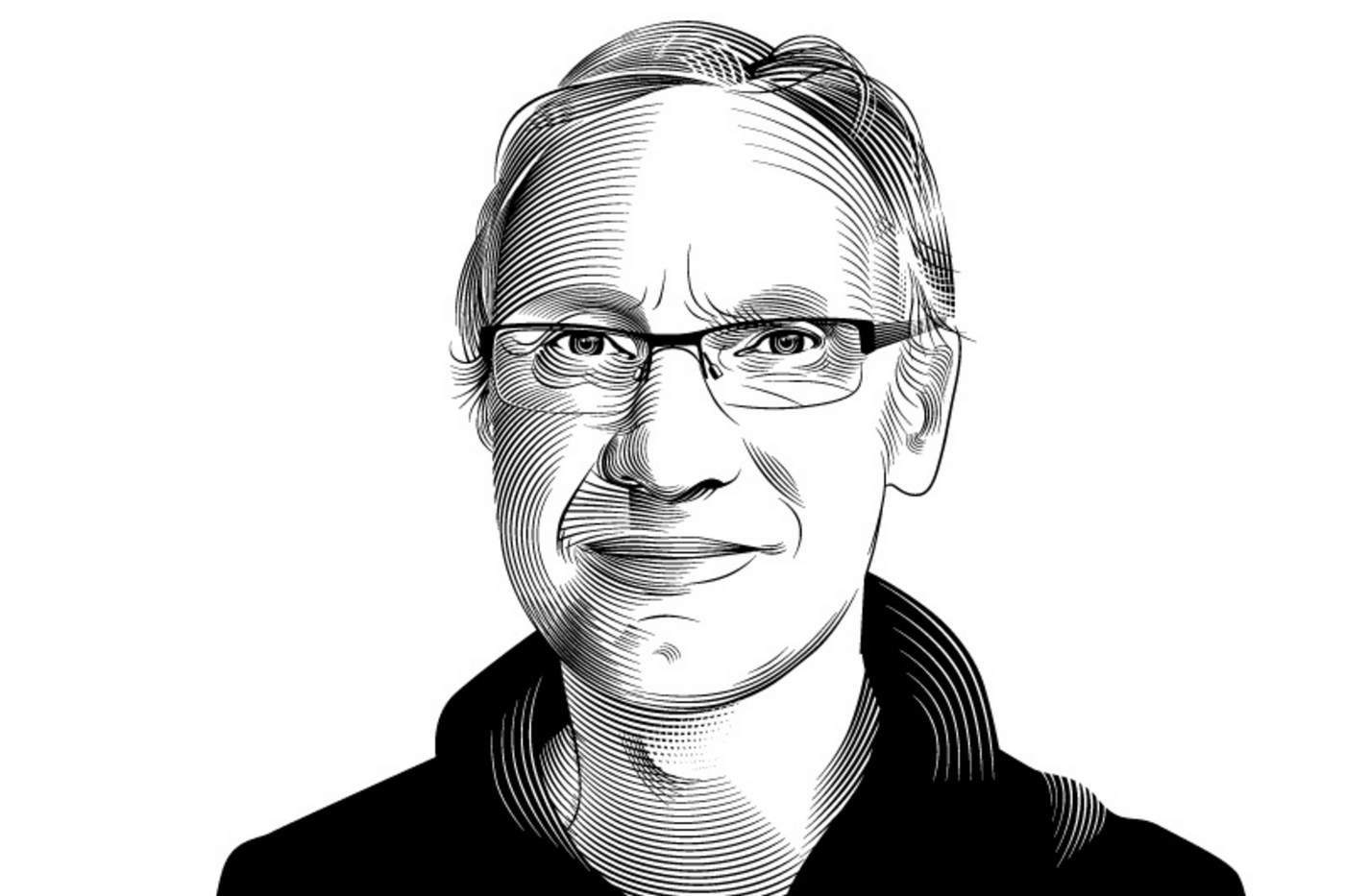 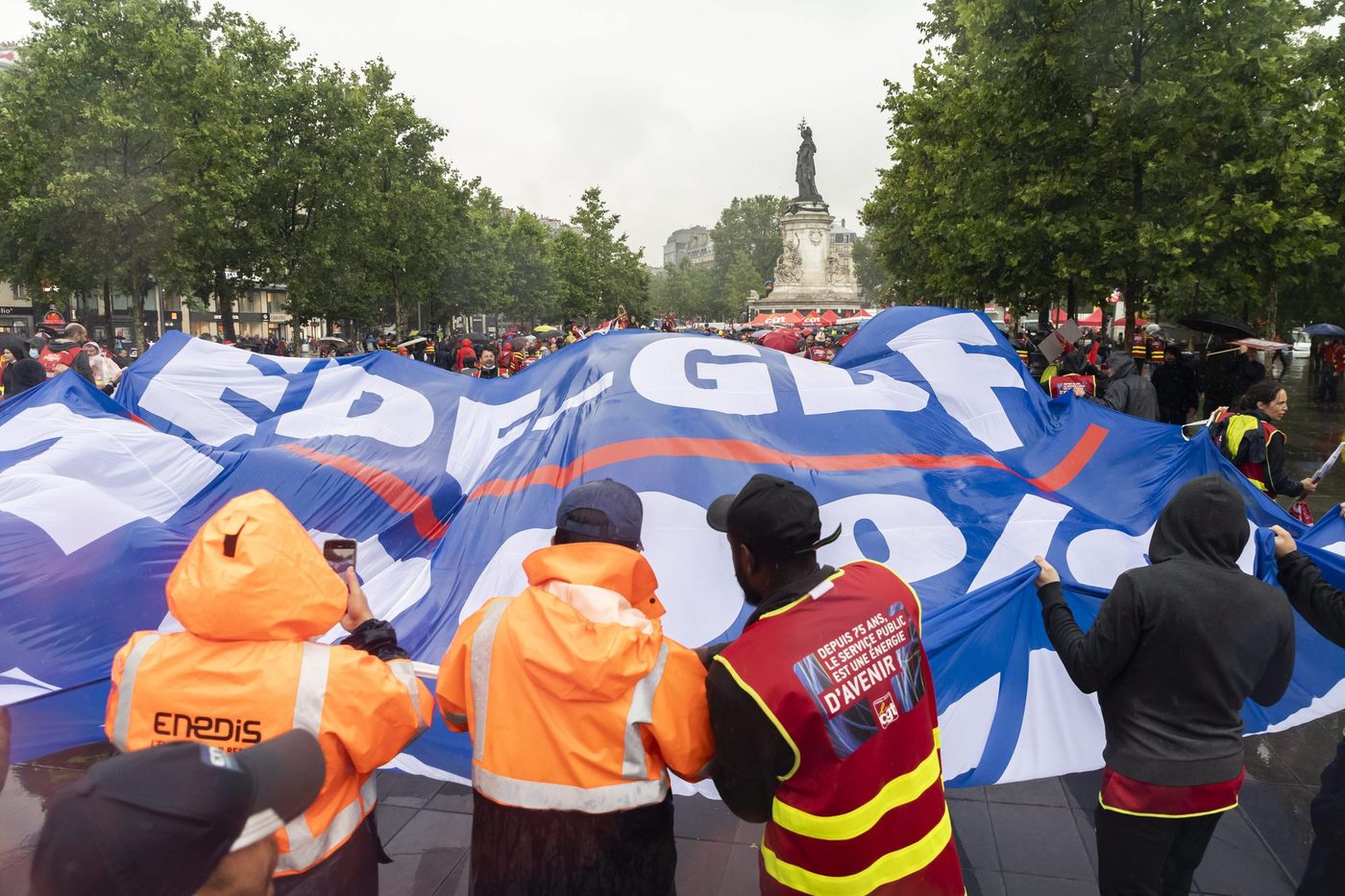