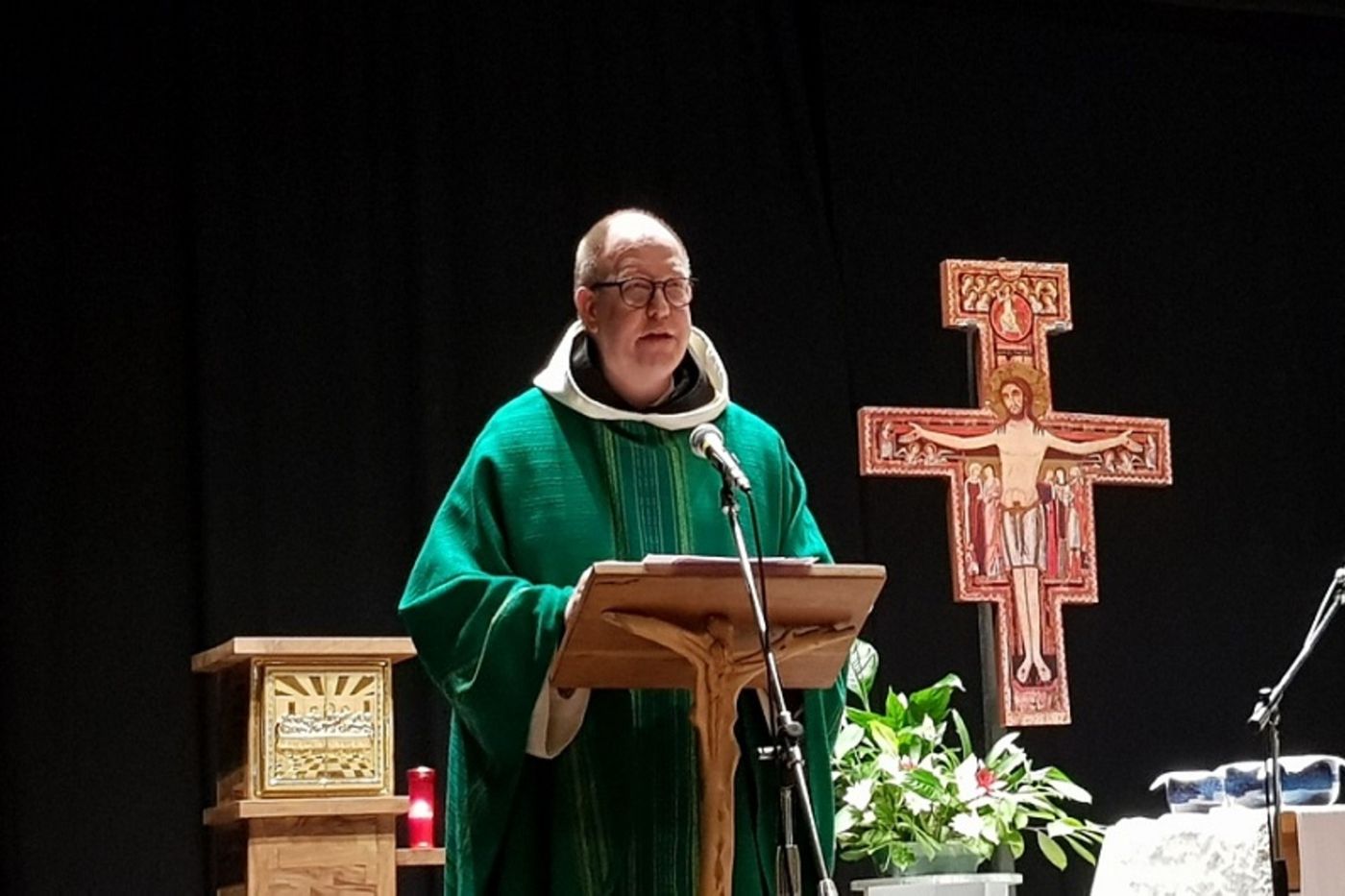 Gathered in a general chapter in Assisi (Italy) from February 6 to 18, the delegates of the Order of Cistercians of Strict Observance elected their new abbot general: Dom Bernardus Peeters, abbot of Tilburg (Netherlands).

He succeeds Dom Eamon Fitzgerald, a native of Mount Melleray Abbey, Ireland. Due to health concerns, the Abbot General elected in 2008 already wanted to resign in 2020, when he was celebrating his 75th birthday, but the chapter could not be held due to the pandemic. During this new chapter, the former abbot general confided to the assembly how much he had had, during his office, “awareness of belonging to an order and to a tradition greater than (him) and (her) own community, to a reality that is beyond us”.

Born in Heerlen (Netherlands) in 1968, the new Abbot General entered Tilburg Abbey in 1986. Dom Bernardus Peeters made his solemn profession in 1991, and was ordained a priest in 1997. In 2005 that he was elected abbot by his community in Tilburg, and shortly afterwards president of the Dutch-speaking region.

The Cistercian Order of Strict Observance, otherwise known as the Trappist Order, is made up of two contemplative branches. The female branch has 75 abbeys and 1,500 nuns, while the male branch totals around 100 abbeys for 1,600 monks, according to 2020 statistics.

→ READ. The Trappist Abbey of Notre-Dame-des-Neiges must close

Present on all continents and in some forty countries, the order has to deal with the aging of the workforce in the West and low recruitment, which may lead to the closure of certain abbeys, as decided at the beginning of year for the Ardèche abbey of Notre-Dame-des-Neiges. Succession is nevertheless ensured with the development of communities, particularly in Africa. 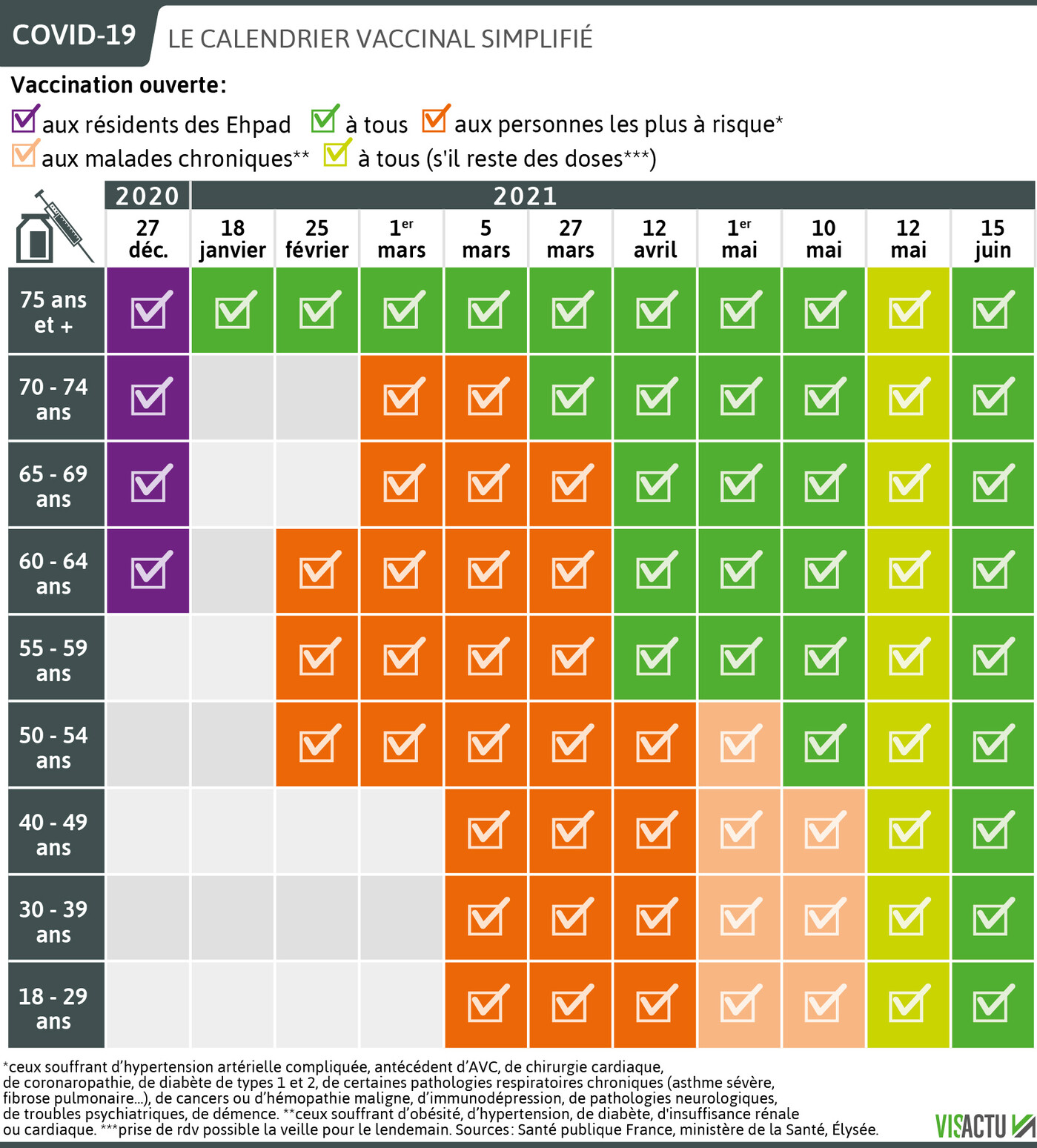 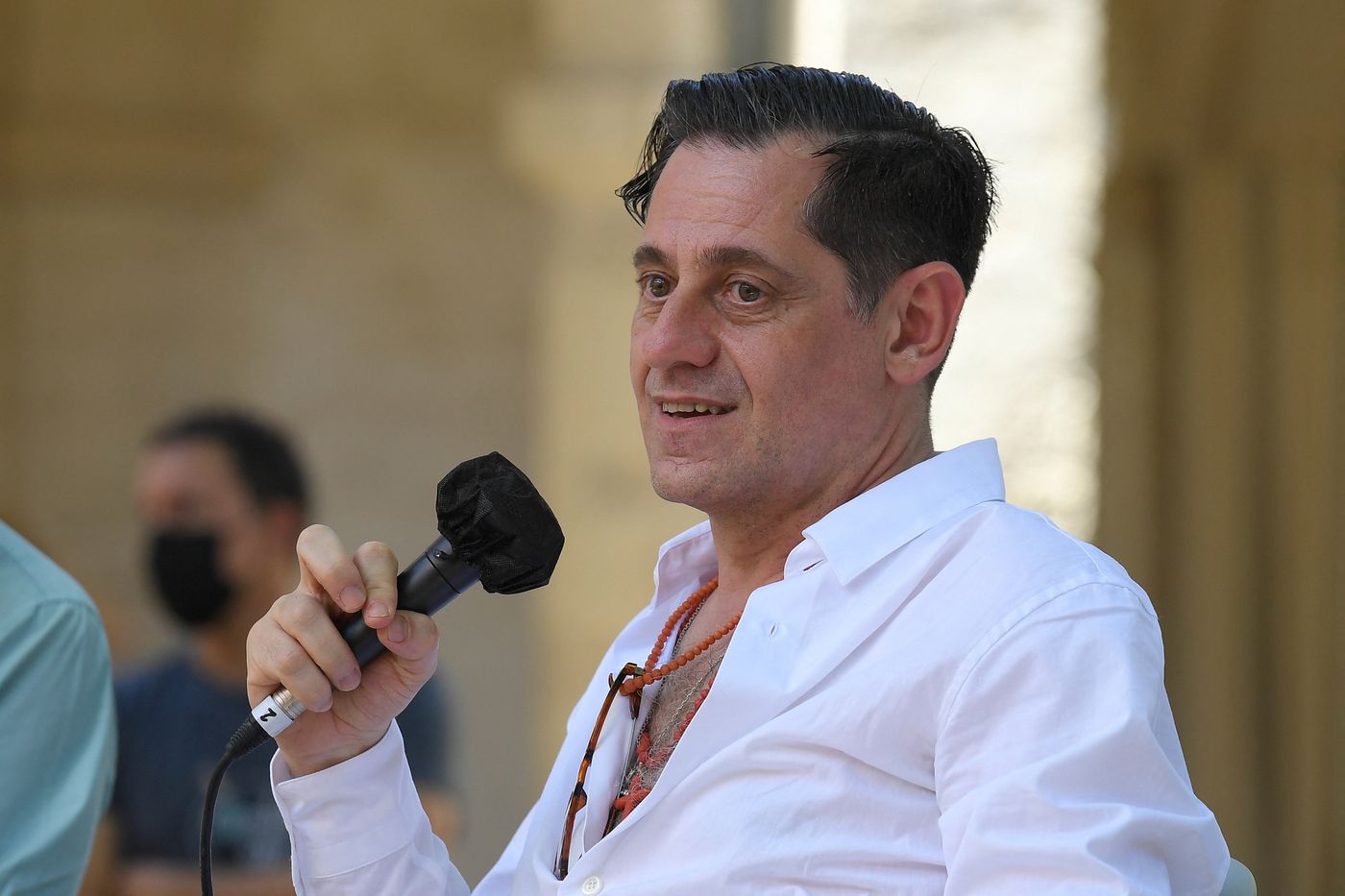