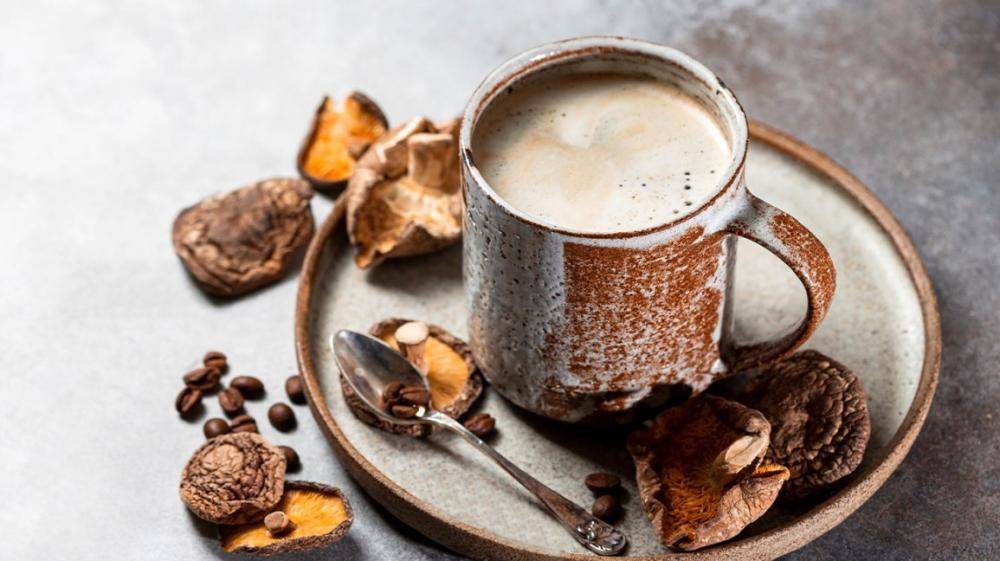 In light of the widespread consumption of different types of coffee, nutritionists believe that it has many health benefits in general, as it is an antioxidant and protects against many types of cancer, but the “filtered” of them is the highest nutritional value of the other types, and “mushroom coffee” is an alternative Healthy for normal.

Mushroom coffee has been praised as a healthy alternative to regular coffee, as it features medicinal mushroom extracts and additional health benefits. Although it is a popular coffee blend today, this concept is far from new.

Mushroom coffee blends contain a lower percentage of “caffeine” than regular coffee due to the scarcity of ground coffee beans used in every coffee mixture, but they contain much more “caffeine” than decaffeinated coffee.

Medicinal mushrooms have enjoyed science’s attention since the 1970s, and they have been revered, for their many health claims. Many of these claims are unfounded, and more rigorous clinical trials including humans are needed.

The main downsides to “coffee mushroom” are the lack of human studies to support health claims, and to verify the safety of doses and potential interactions. It is also more expensive than regular coffee.

Filter coffee such as American coffee and espresso is one of the best types, and the most beneficial to the body, as it was not cooked with water like the rest, such as cappuccino and nescafe, which contain mixed impurities, do not benefit the body as the filtered coffee does.

Nutritionist Abdullah Al-Ghamdi stated that “filtered coffee” is considered a healthy drink for the body if it is drunk with less than 400 mg of “caffeine”, in addition to not drinking it 4-6 hours before bedtime, in order not to affect the nervous system, and to approve drinking it after a meal Breakfast in the early morning hours.

“Al-Ghamdi” explained that there are many benefits to filtered coffee like the American, including preventing Alzheimer’s disease, fighting depression, helping to burn fats, and protecting against liver disease. He pointed out that many people drink mixed coffee such as iced coffee, which is not real, but rather a drink. Sweetened, it poses a high risk to the body, because it contains sugars and fats, so it should be reduced.

Social worker Rana Al-Mufti stated that one of the main disadvantages of consuming more than 28 cups of coffee per week, or the equivalent of 4 cups of coffee per day, is that it increases the risk of premature death in men under the age of 55, and the consumption of large quantities (5 cups a day or more) Not safe for people with pre-existing cardiovascular disease. A study found that consuming unfiltered coffee in large quantities affects the level of “homocysteine” in the blood, which is a risk factor for cardiovascular disease.

What is a “mushroom coffee”?

A popular drink made with ground mushrooms and coffee beans.

Made by drying medicinal mushrooms that are ground into a fine powder, and mixed with ground coffee beans.

It contains much more “caffeine” than decaffeinated coffee. 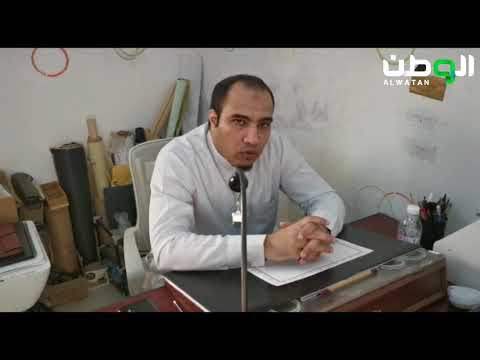 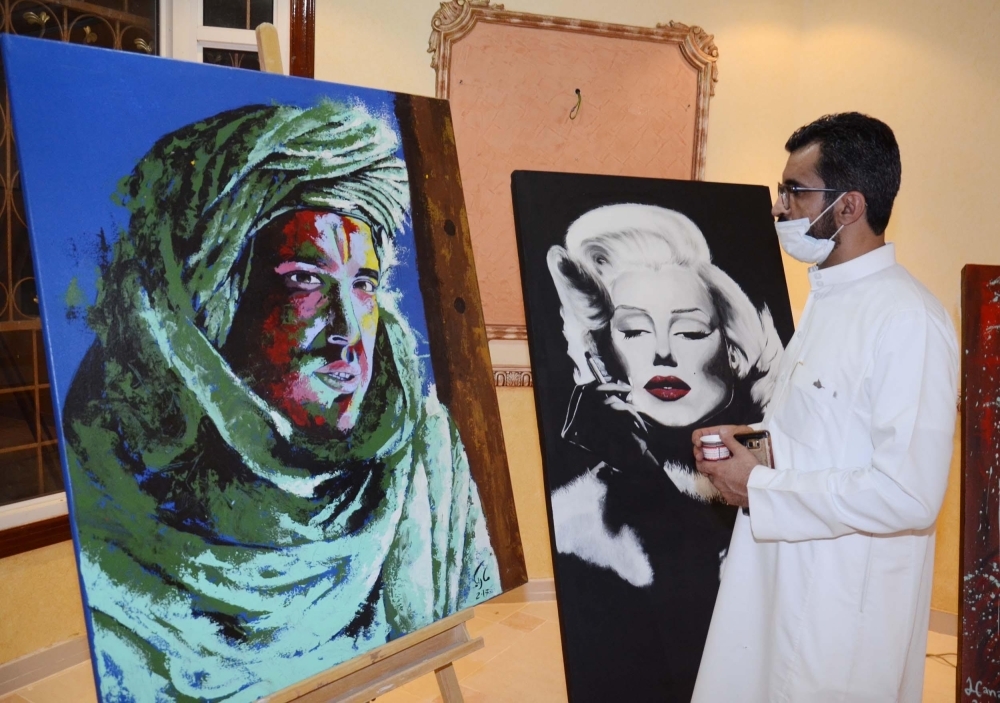 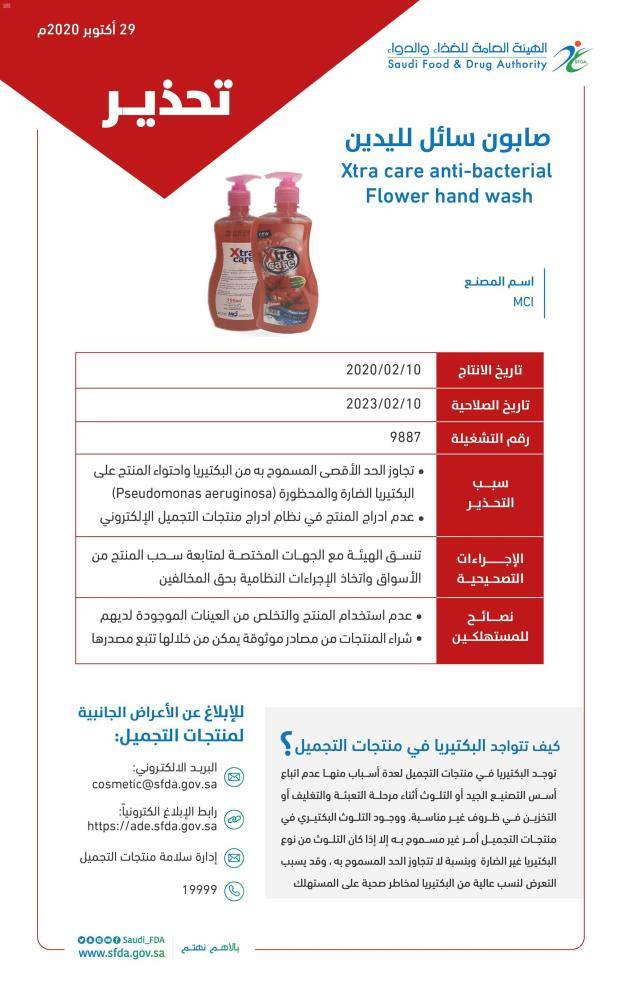