The first woman to be proclaimed Doctor of the Church was Saint Teresa of Avila, in 1970. Catherine of Siena, Thérèse of Lisieux and Hildegarde de Bingen are also. Several files of potential doctors are currently being studied, including those of a certain number of women, including the French Marguerite-Marie Alacoque, Thomas de Villeneuve, Vincent de Paul, Louis-Marie Grignion de Montfort, Jean Eudes and Irénée from Lyon. 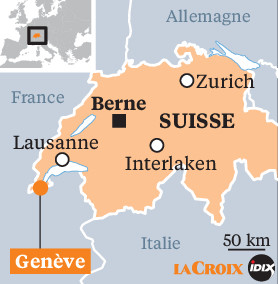 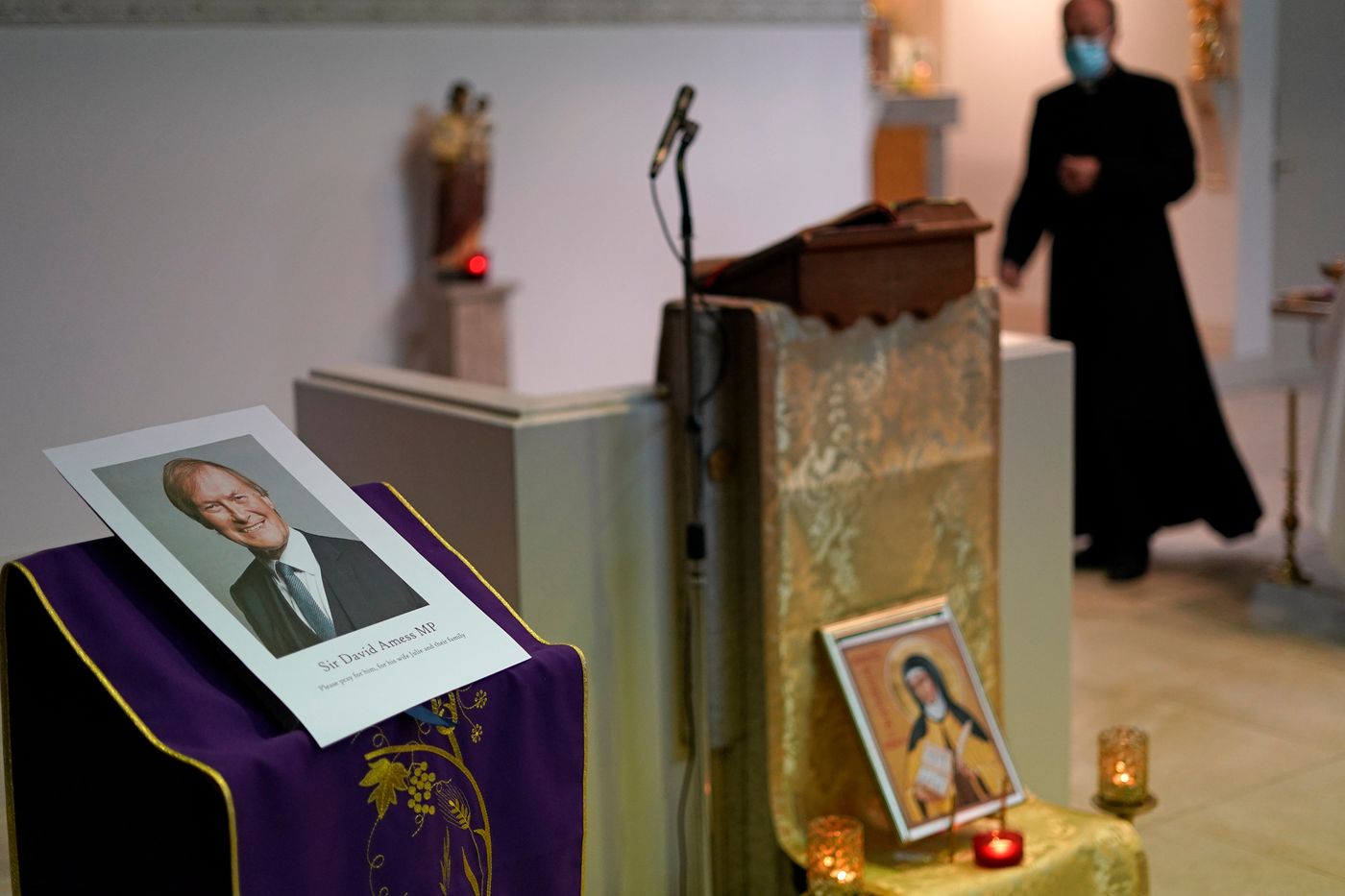 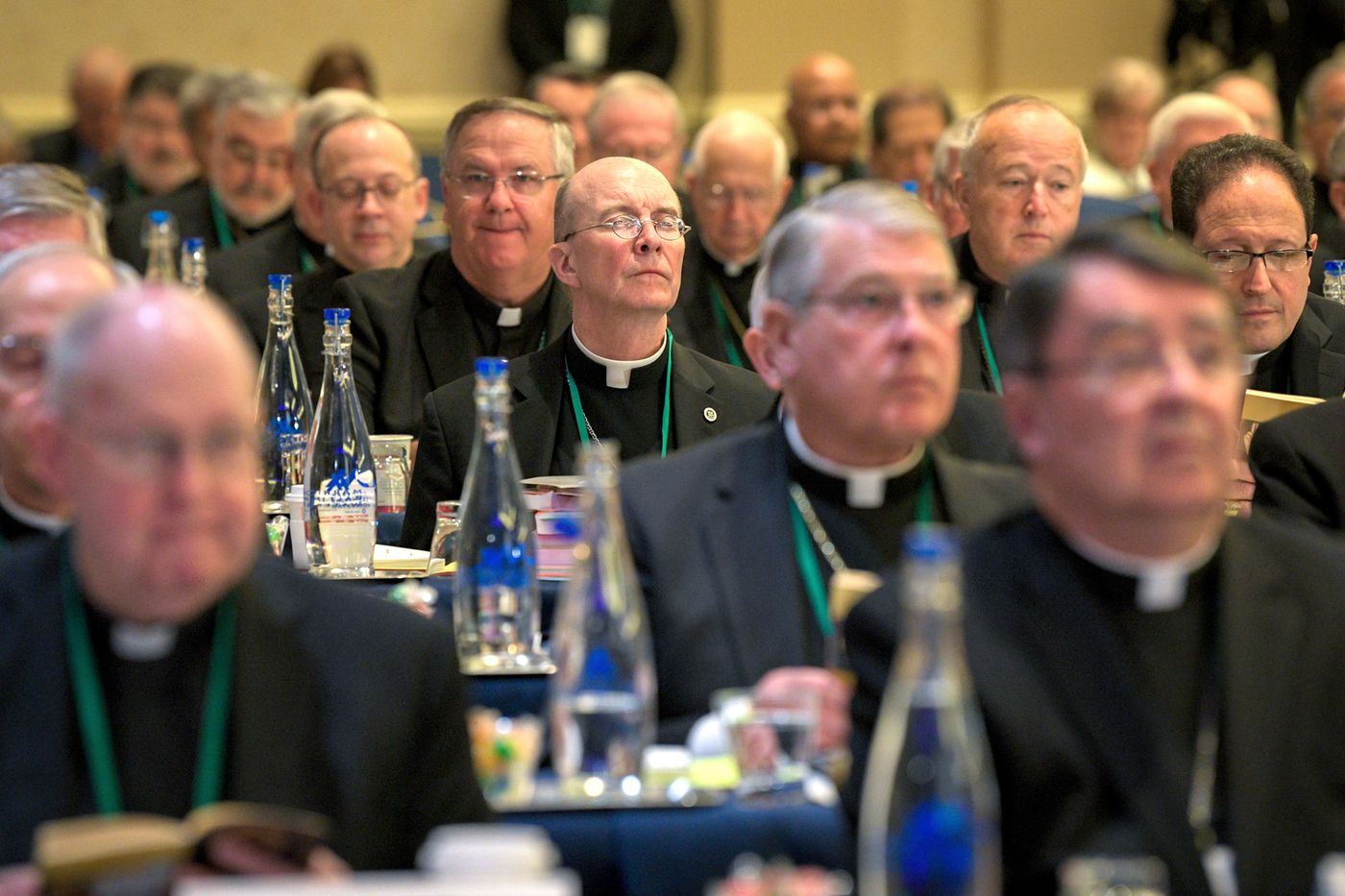