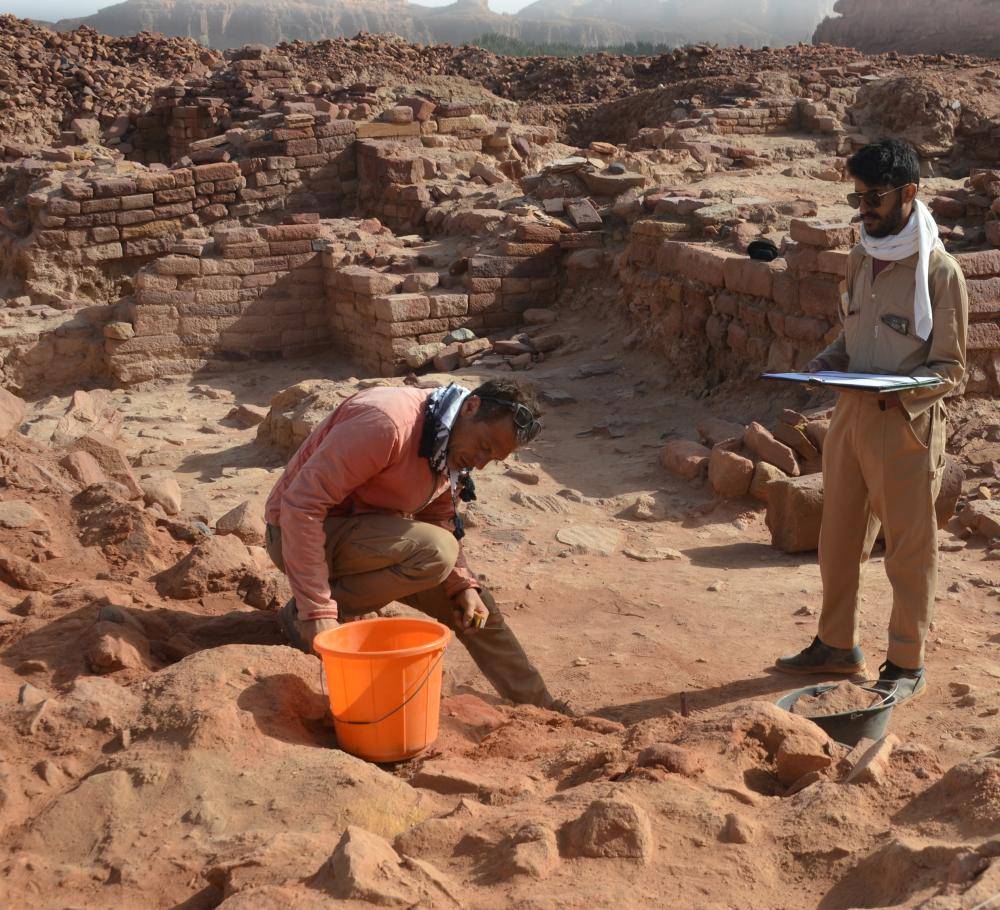 The Kingdoms Institute, the center for archaeological research and conservation studies in Al-Ula, which was recently launched, announced that an important archaeological discovery has been reached in the northwest of the Kingdom, which are huge, super-complex stone structures called “rectangles”, which are much older than previously thought.

The study and conclusions related to the discovered structural structures are subject to further analysis. It will also be published in “Antiquity” on April 30, 2021, which is a prestigious international journal whose contents are subject to close review by experts in this field.

Prince Badr bin Abdullah bin Farhan Al Saud, Governor of the Royal Commission for Al-Ula Governorate, noted: “In line with the vision of His Highness, the Crown Prince, to preserve more than 200,000 years of human history in Al-Ula, the Kingdoms Institute represents our commitment to preserving Al-Ula’s cultural heritage, as a center. My world of knowledge and research, and the care and preservation of archaeological discoveries, also provides new job opportunities for the people and residents of Al-Ula, and strengthens the Kingdom’s role in preserving human history.

The Kingdoms Institute embodies a scientific center specializing in archeology research and methods of preservation, which works intensively on the study of the history of the Arabian Peninsula and prehistoric times, because this region is a crossroads linking the continents of the ancient world, which would bridge the gaps around the secrets of the natural and human history of the region .

The Kingdoms Institute is concerned with studying more than 200 thousand years of the human and natural history of Al-Ula, but it will focus a lot on the “Age of Kingdoms”, that is, the time of the kingdoms of Dadan, Lahyan, and the Nabataeans that appeared in the region during the period from approximately the first millennium BC until the year 106 AD.

And it will include within its scope dozens of archaeological missions and operations to preserve and restore the finds, with the participation of a wide range of experts from multiple disciplines, working throughout the province of Al-Ula.

Dr. Rebecca Foot, Director of Archaeological Research and Cultural Heritage at the Royal Commission for Al-Ula, added: “With many ongoing research programs, Al-Ula has become the most active area for archaeological research in the Middle East. We have just completed surveying more than 22,000 square kilometers of terrain from the air and on the ground, and have recorded more than 30,000 archaeological sites. Targeted fossils covering more than 50 of these sites provide prehistoric data specifically for the period from 6,000 to 2,000 BC, along with striking results, such as our new insights into “rectangles.” 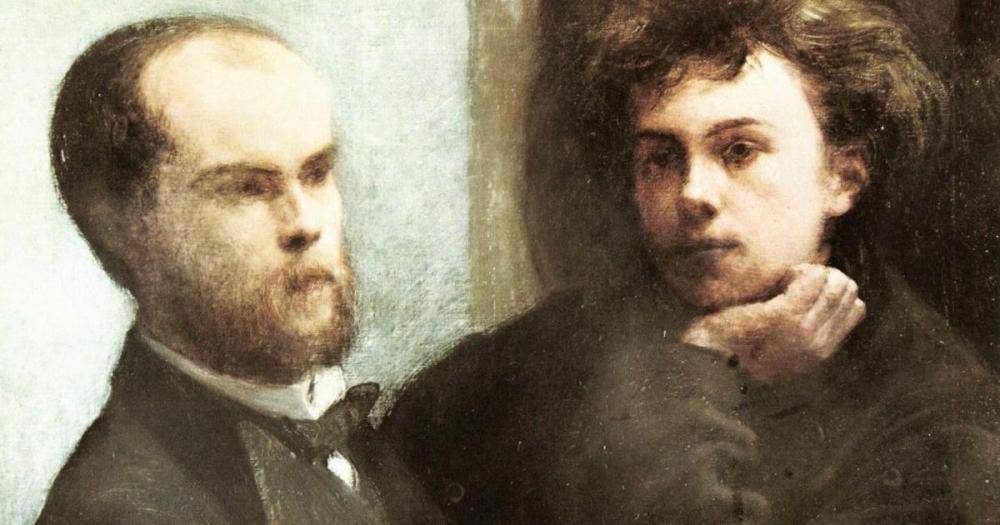 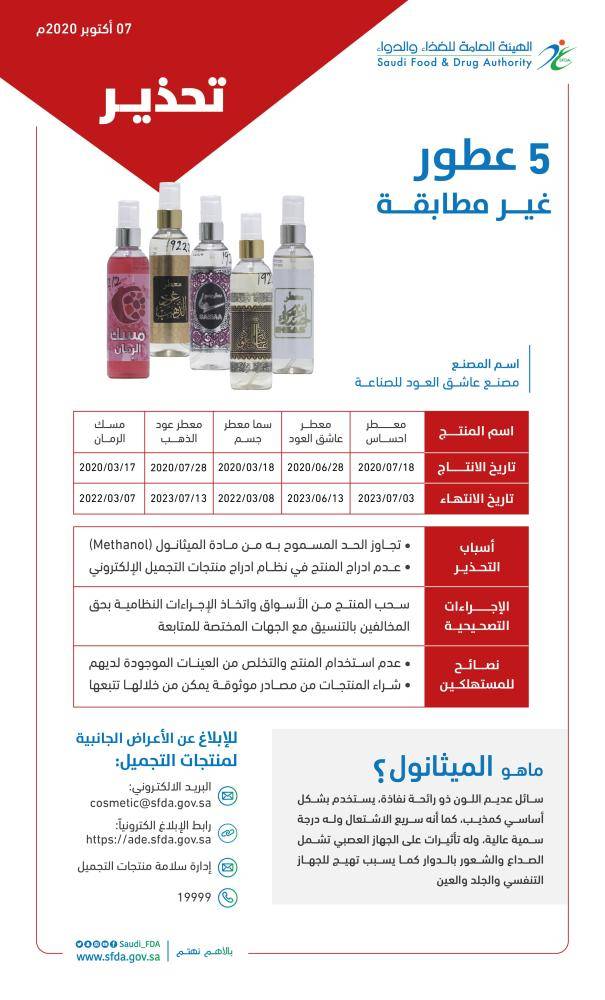 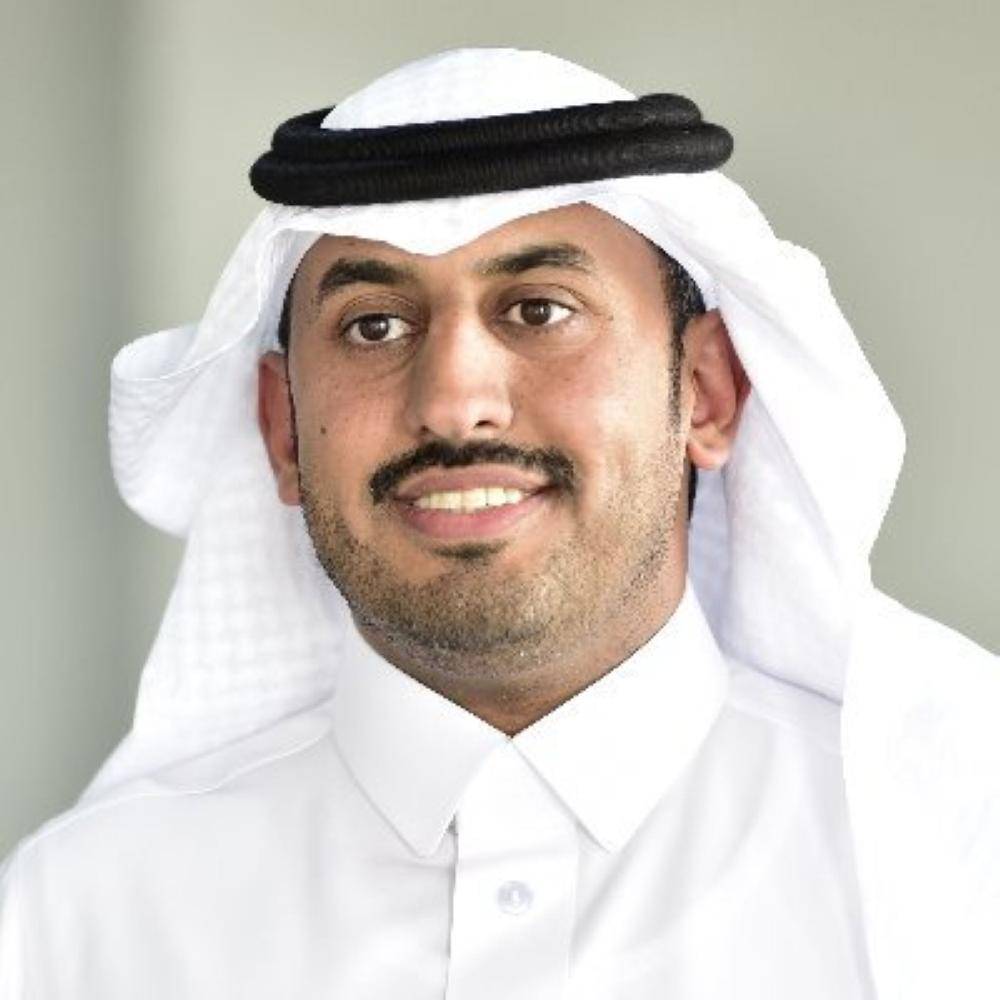