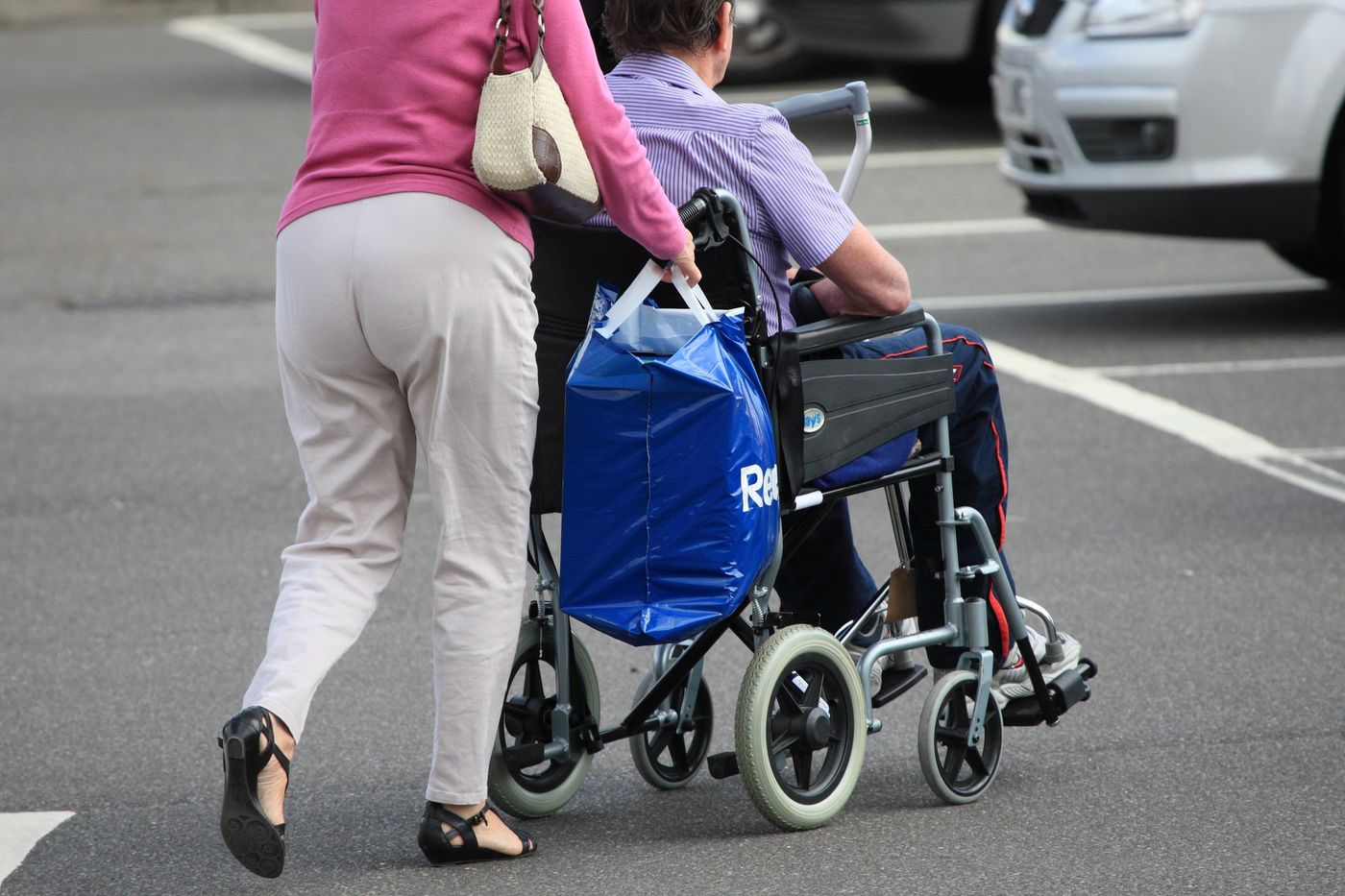 The sensitive subject of the calculation of the disabled adult allowance (AAH) for people in a couple put the National Assembly under high tension on Thursday, June 17, the majority dividing and the government being reduced to resorting to the blocked vote. The AAH individualization measure, without taking the spouse’s income into account, should make it possible not to penalize certain beneficiaries. It is at the heart of the bill on “Various measures of social justice” debated in the hemicycle at second reading, as part of a “Niche” of the communist group.

→ READ. Disability, access to financial autonomy within the couple is moving away

Government and groups La République en Marche (LREM) and MoDem are opposed to this “Deconjugalization”, which is the subject of a standoff. From La France insoumise (LFI) to the Republicans (LR) via the Agir group, an ally of the majority, many deputies have asked to put an end to a “Iniquitous and unjust situation” for people with disabilities, required to choose between “Live as a couple or be financially independent” according to them.

A standard allowance rather than de-maritalization

The government, through the voice of Sophie Cluzel, defends a simple flat-rate allowance of € 5,000 on the spouse’s income, “More redistributive”. More than 60% of the 150,000 couples whose AAH beneficiary is inactive would thus keep their AAH at € 903, instead of 45% of couples today.

The Secretary of State for People with Disabilities ended up asking for a blocked vote, forcing parliamentarians to speak on the entire text and preventing a vote by amendment. The bill was finally adopted in an almost empty hemicycle, the deputies of all the oppositions having expressed their disapproval by leaving the room.

→ READ. Couple and handicap, between strength and fragility

The boss of the Communist deputies André Chassaigne denounced a “Coup”. “By using these devices, you distort the rights of Parliament. You will be responsible for the abstention on Sunday » in the first round of regional and departmental elections, added Christine Pires-Beaune (Socialist Party, PS).

“You make moral faults”, pointed out François Ruffin (LFI), recalling the painful episode for the majority, which had procrastinated, on the vote of a bill providing for increasing the leave for bereavement of children to 15 working days. “You are ruining everything”, also launched Marc Le Fur for LR.

→ READ. Bereavement leave for a child, the bill adopted by the Assembly

Created in 1975, the AAH is intended to compensate for the inability to work. It is paid on medical and social criteria. Today it has more than 1.2 million beneficiaries, 270,000 of whom are couples, for an annual expenditure of around 11 billion euros. 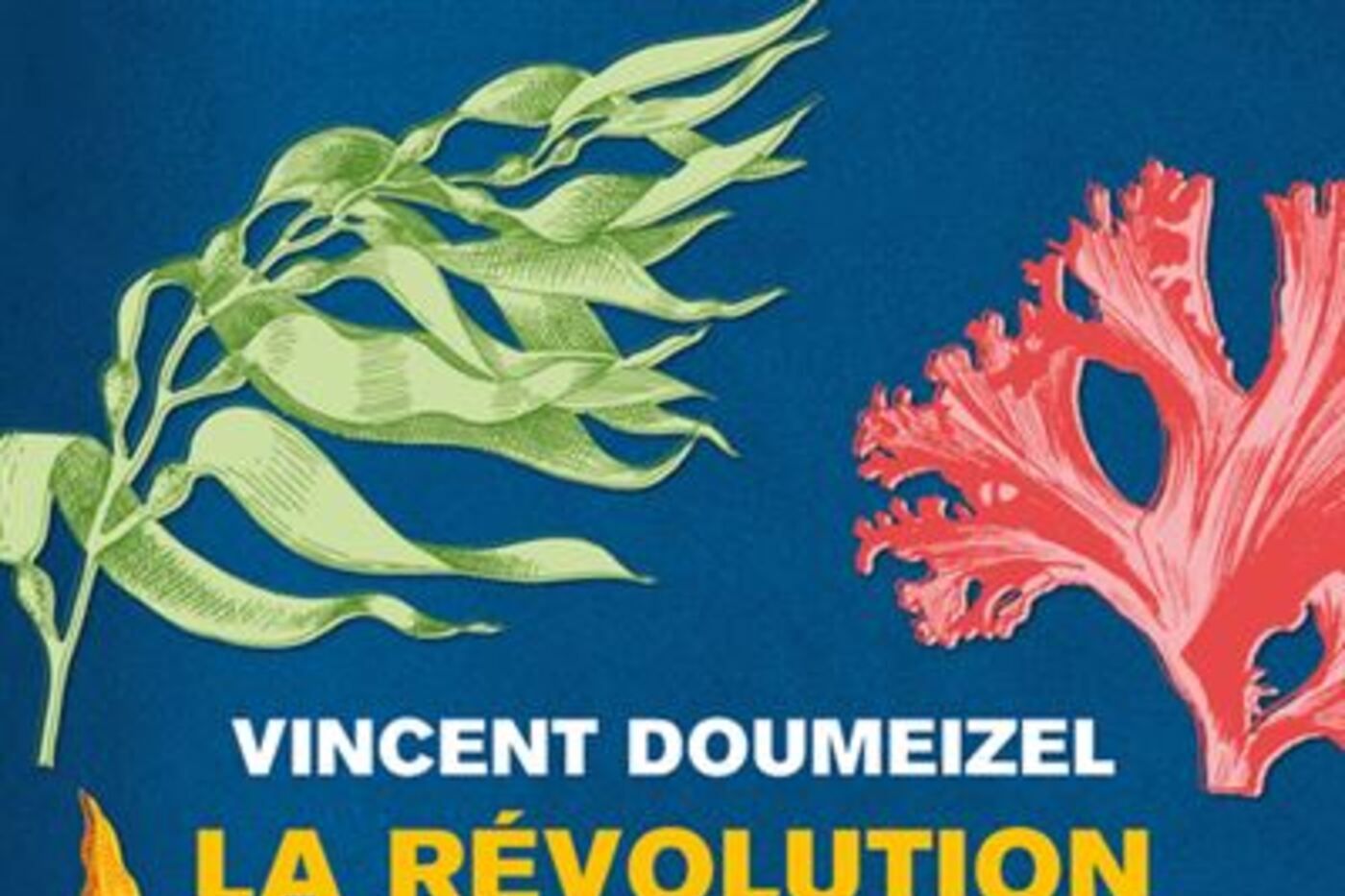 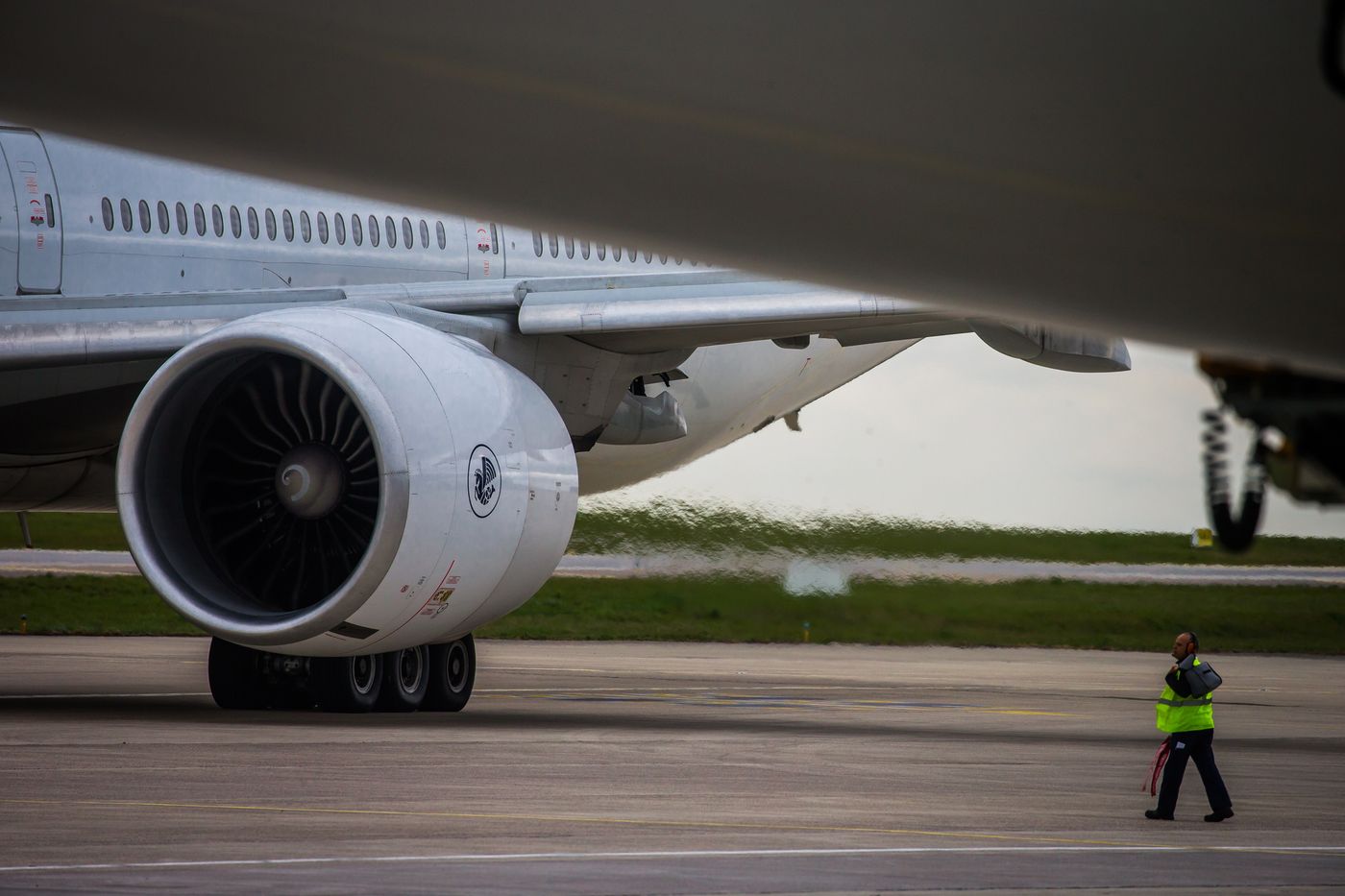