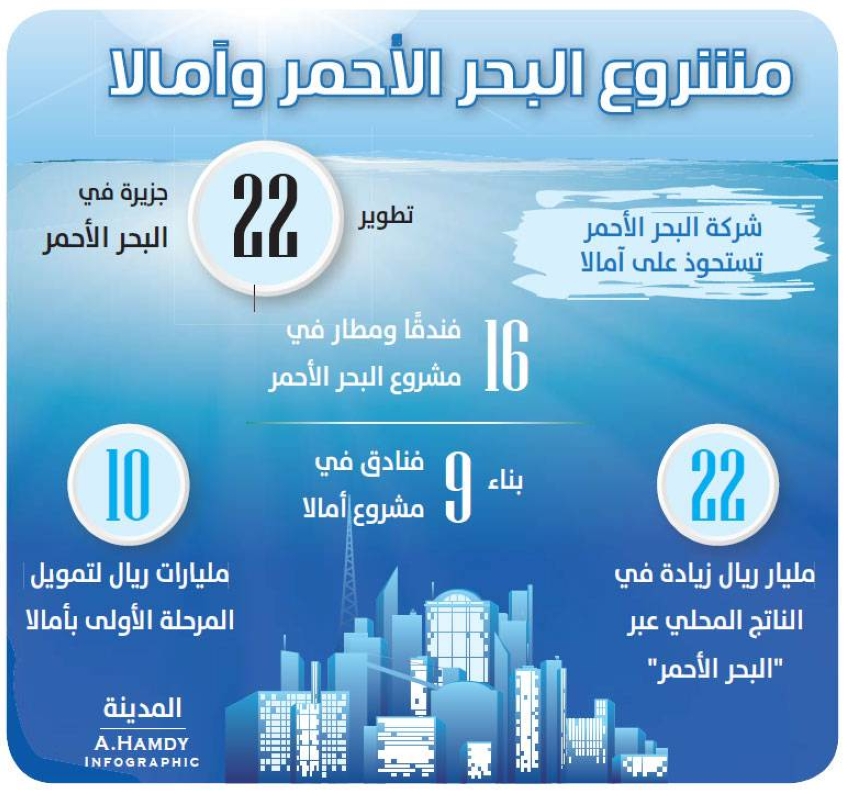 John Pagano, CEO of the Red Sea Development Company and “Amala” project, expected to collect the assets of the “Red Sea” and “Amala” projects in a real estate investment fund backed by hotels and include it in “Tadawul” as a way to attract a diverse group of investors, Pagano added, according to what was reported by the agency. Reuters: “It could be as soon as 2024 or 2025,” noting that the company needs to open hotels and start work so that it can get the right liquidity. He expected the two projects together to provide 120,000 job opportunities by 2030, including 70,000 direct and 50,000 indirect. On the financing of the “Amala” project, Pagano said that Saudi Arabia intends to raise up to 10 billion riyals next year for the project.

He pointed out that the financing of “Amaala” will be for the construction of 9 hotels in the first phase, expecting the opening of these facilities in 2024.

According to the data, John Pagano, CEO of the “Red Sea Development Company” and the “Amaala” company, – owned by the Public Investment Fund – recently revealed that “The Red Sea” will acquire “Amaala”, and the Red Sea Development Company had announced in February 2019 The start of construction work in the initial phase, which includes 16 hotels, including 14 sea resorts, and two resorts in mountainous and desert areas. From the entire phases of the project, 22 out of more than 90 islands will be developed, creating more than 70,000 jobs, and will play an important role in advancing the economic diversification in the Kingdom by attracting about one million tourists annually, and contributing by adding 22 billion riyals to the GDP. for the kingdom. 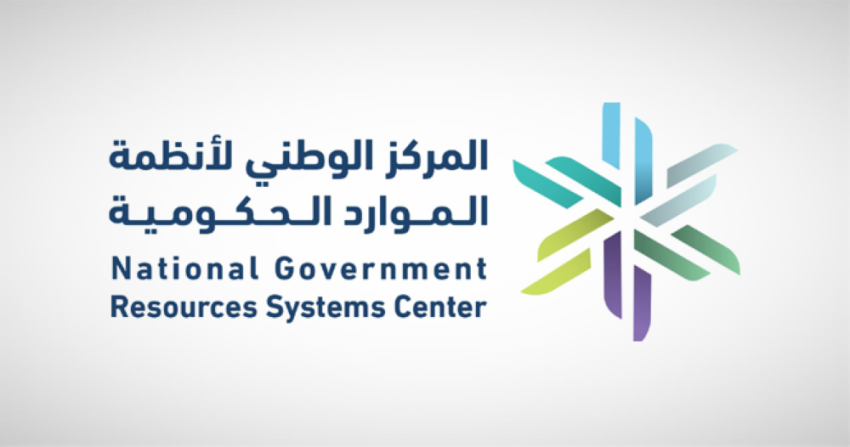 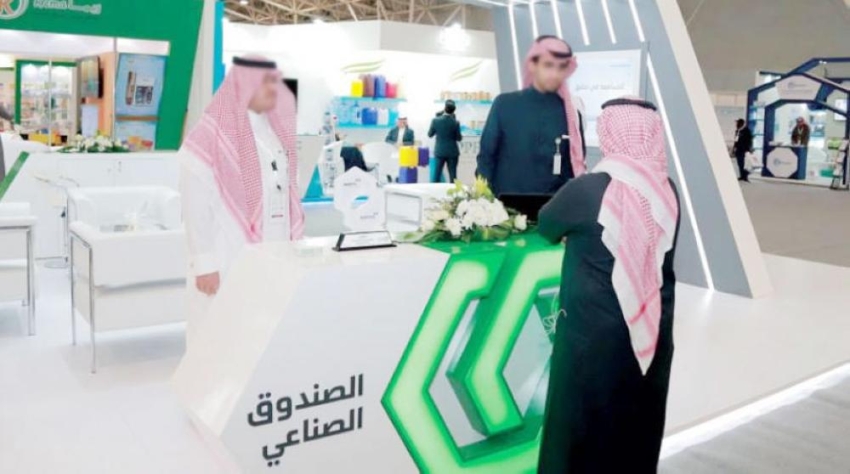 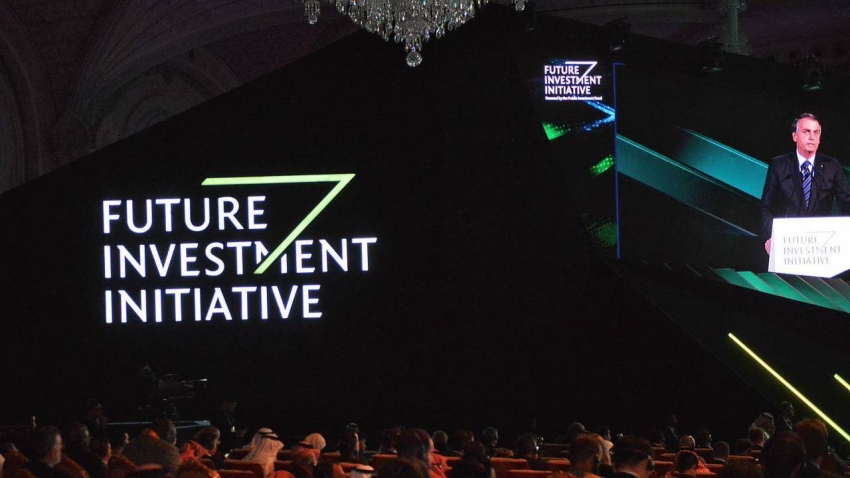