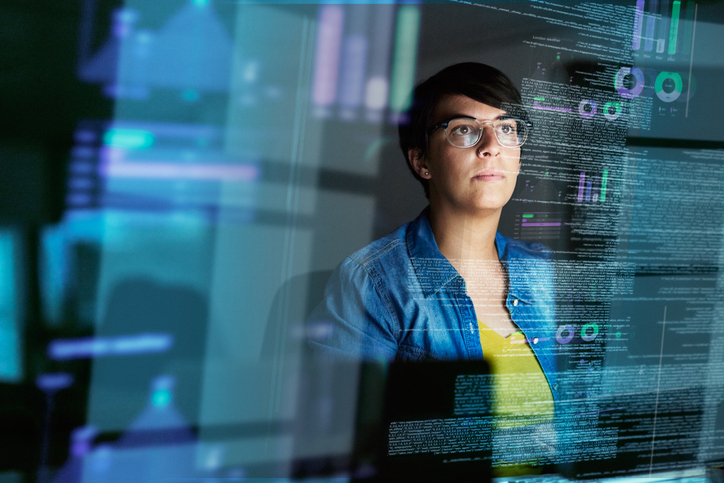 Demand for talent with digital niche and super niche skills has witnessed a surge since the April-June quarter following growth in the digital economy, mainly fueled by the banking, financial services and insurance (BFSI) industry, according to a report.

According to data from business solutions provider Quess, demand for talent with digital niche and super niche skills including Full Stack, React JS, Android, Angular JS, and Cloud Infrastructure Technologies, Cyber ​​Security, among others, has seen a surge since last quarter, As technology transformations have become a key priority for organisations.

The data for the report is derived from the algorithm built into the company’s application tracking system, which maps and matches candidates to positions in the time period of October-March 2020-2021 compared with March-August 2021.

While analysing the overall demand for the top 5 skills among tier I cities, the report further revealed that Bengaluru will witness the highest demand (40 per cent), followed by Hyderabad (18 per cent) and Pune (18 per cent). 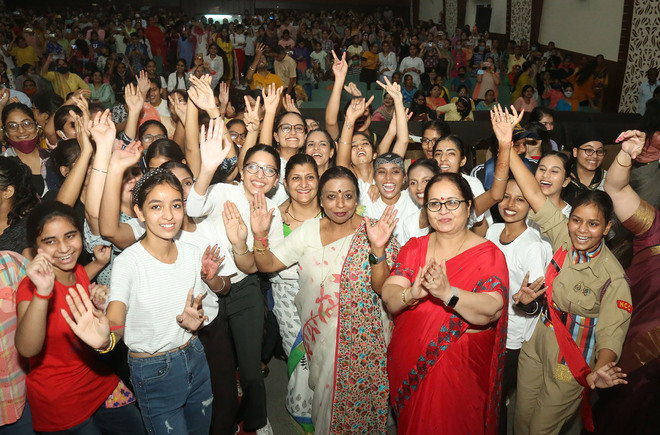