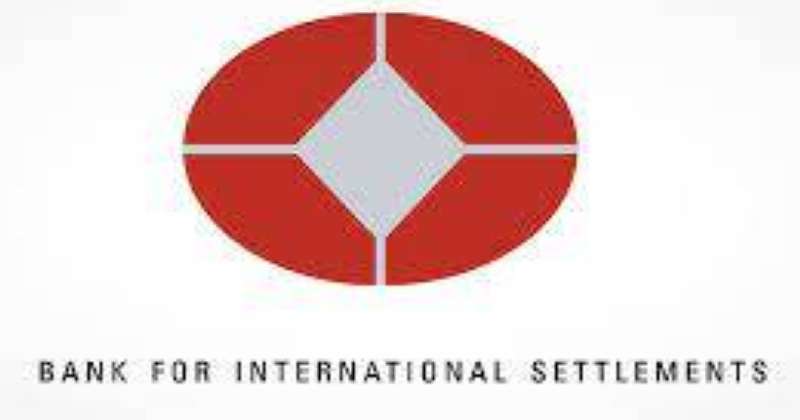 The Bank for International Settlements has given its full support to the development of digital currencies for central banks, stating that they are needed to modernize finance and ensure that big tech companies do not control the money.

The Bank for International Settlements (BIS), called the “central bank of the world’s central banks,” released recommendations last week on how central bank digital currencies such as the dollar, euro, yen or yuan should emerge. 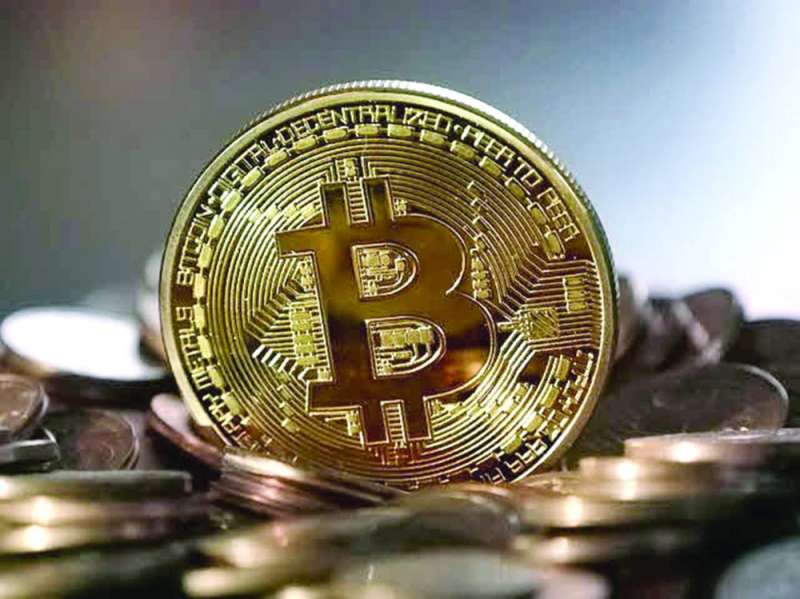 As part of his upcoming annual report, he estimated that at least 56 central banks and monetary authorities, representing about a fifth of the world’s population, are now looking at digital currencies as online commerce transforms, according to Reuters.

“The train has left the station,” said Benoit Currie of the Bank for International Settlements, referring to the move toward and support for central bank digital currencies. “It’s not that we’re drifting, we’re just looking around.”

The support comes as the use of physical cash is declining globally and authorities look to fend off the threat to the power to print money from currencies such as Bitcoin and efforts by the tech giant to launch its own currency such as Facebook-backed Diem. which was formerly known as “Libra”.

Currie warned that without central bank digital currencies, digital money would increasingly come under the control of big tech companies, as they would benefit from their massive social media user bases.

Currie emphasized that such a thing would cause central banks to lose control of sovereign money, which is something we don’t want to be in.

The Bahamas became the first to launch a central digital currency for general purposes, known as the “Sand Dollar”, and China conducted a number of experiments on the digital yuan, while Switzerland and the Bank of France announced the first cross-border European experiment.

“The new trade wars are technology wars,” Coeur said, stressing that commodity-based cryptocurrencies should not be part of that. 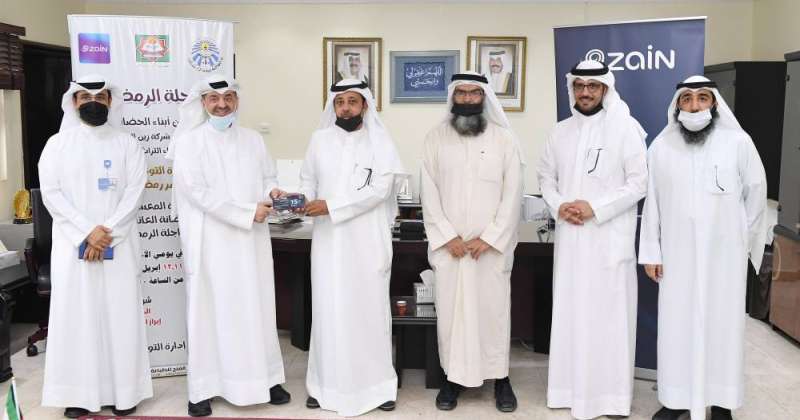 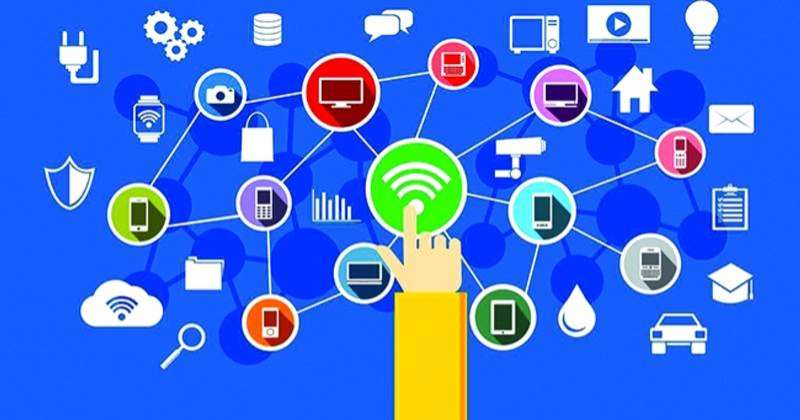 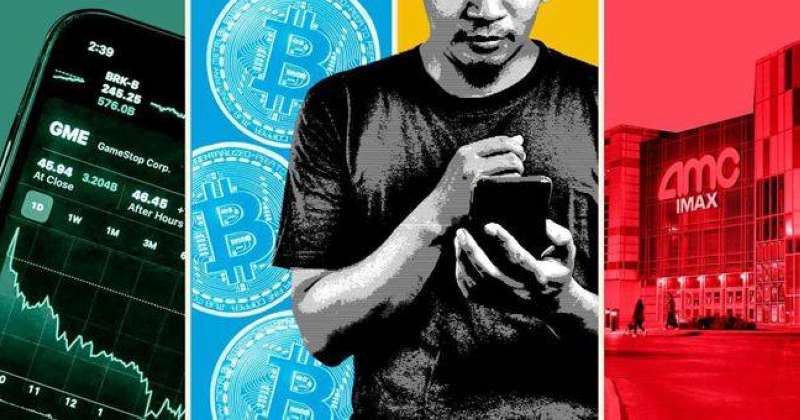