The special admission process of Delhi University began from Tuesday after incorporating some stringent terms and conditions in the merit list.

This process is for those students who were eligible to take admission on the basis of first, second or third cut-offs but could not submit applications due to some reasons. They will be admitted through a special cut-off, released by the university authorities.

Registrar of Delhi University, Vikas Gupta, said: “On the basis of the special cut-off list, applications for admission can be submitted from October 26, 10 am to October 27 noon. The specific cut-offs are decided by the colleges based on the availability of vacant seats. These colleges will approve the eligible applications by October 28 and the fees needs to be deposited by October 29. No complaint will be entertained if a candidate fails to apply or make payment after this.”

The special cut-off list demands marks ranging between 96 and 99 per cent for admission to various courses in most colleges and is offering more opportunity for students under reserved category as compared to those under general category. It has fixed 98.25 per cent cut-off for Economics, 98.75 per cent for B.Com Honors and 98.25 per cent for History.

Delhi University has a total of 70,000 seats for undergraduate courses and has, so far, released three cut-off lists for admission to these seats. As many as 1,70,186 students have applied on the basis of all the three cut-offs, till now. Out of these, only 58,000 students have received admission offers from various colleges.

Delhi University has made a sudden change in their admission eligibility after they released their first cut-off list this year, as a result of which several students who scored 99 per cent marks were also denied admission to many reputed colleges of the country like Hindu, Hansraj and Ramjas. IANS 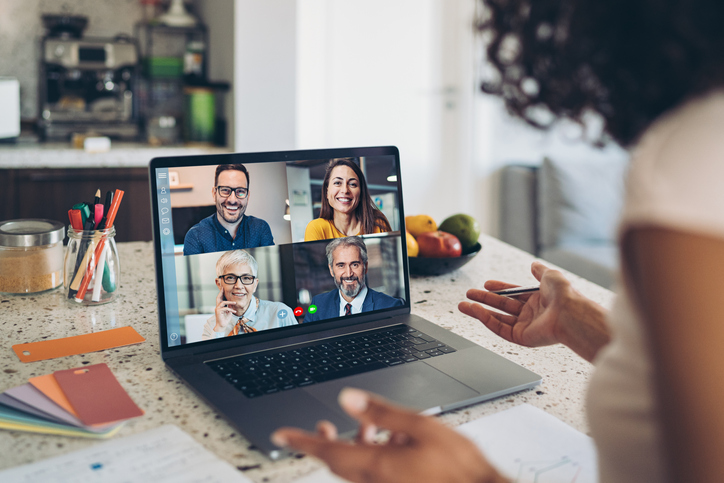