The “Dubai Press Club” announced the details of the agenda of the activities of the nineteenth session of the Arab Media Forum, which will be launched under the patronage and in the presence of Sheikh Mohammed bin Rashid Al Maktoum, Vice President and Prime Minister of the UAE and Ruler of Dubai, on December 23, by default, with remote follow-up by more than 3000 people. Among the elite Arab and international media leaders and institutions, major writers and thinkers, intellectuals and academics, and those interested in the media industry in the Arab region. The forum, which will be held this year under the slogan “Arab Media: The Future … Digital,” sheds light on a number of important issues related to the prospects for media work in the region during the next stage, while reviewing solutions and strategies for the transition to a digital environment, and ways to benefit from the advantages of the fourth industrial revolution. With regard to communications, content and information broadcasting platforms, a continuation of the forum’s role in monitoring the necessary elements to improve the content of Arab media and its mission to place its participants and followers in front of a set of important facts about the reality of media and its future, in a way that serves to build new perceptions of the Arab media scene during the next phase. 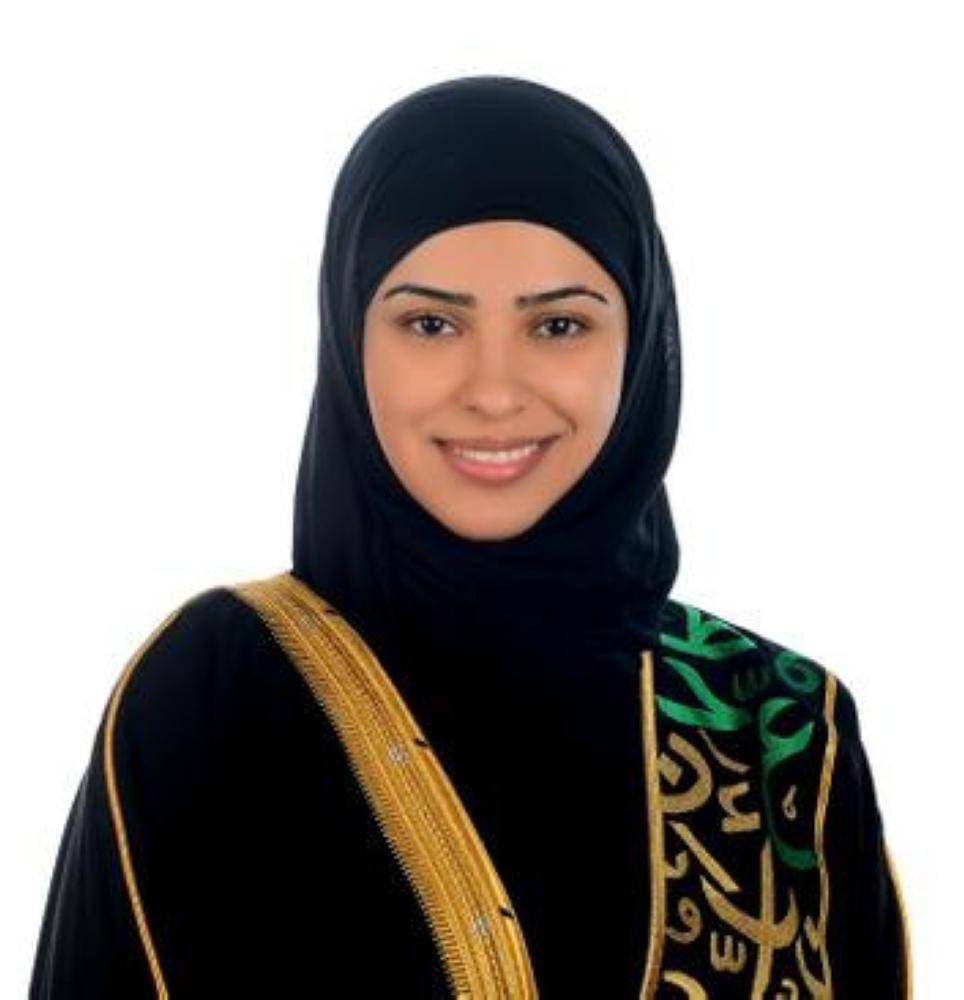