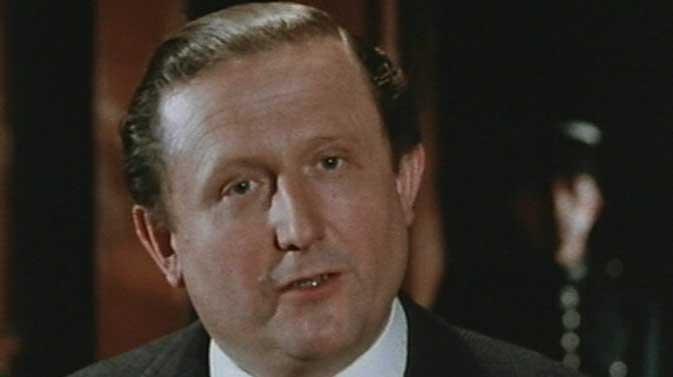 The Belgian actor, who has played under the direction of renowned filmmakers such as Alain Resnais, Gérard Oury, Claude Zidi and Louis Malle, died on June 26 at the age of 88.

Four times he will have played alongside Jean-Paul Belmondo, in Thief, The Brain, The Stavisky Affair and The Heir. Belgian actor Fernand Guiot, who displayed the reassuring bonhomie of a man from the north, died on June 26 in Paris where he had lived for over sixty years. He was 88 years old.

A second role as essential as it is prolific, he was, during a career that lasted more than half a century, one of the familiar faces of French cinema. His admirers will remember that he had admirably encamped the somewhat stupid inspector of the Duchemin guide in Wing or thigh by Claude Zidi. A comedy that brought together for the one and only time the two giants of humor, Louis de Funès and Coluche.

The irrepressible urge to play

Born August 7, 1932 in Namur, Belgium and trained at the Conservatoire dramatique de Bruxelles, Fernand Guiot moved to Paris at the end of the 1950s, starting a long career in cinema, theater and television with nearly two hundred films, plays and series to his credit.

Passed by the National Popular Theater with Georges Wilson, Fernand Guiot often interpreted candid characters alongside in particular Michel Piccoli and Michel Serrault, but also Jean-Paul Belmondo and Bourvil in The brain by Gérard Oury. At the theater, Fernand Guiot was among others on the bill The Miser, of Tartuffe and Doctor in spite of himself by Molière directed by Jean Meyer. Eclectic actor he will also have played Turkey by Feydeau, Knock by Jules Romains and Bacchus by Cocteau, in a production by Jean Marais.

For the big screen, it was chosen by Jean Girault (The Sheep of Panurge), Robert Dhery (The American Beauty), Louis Malle (Thief), Marcel Camus (The Atlantic Wall), Philippe Labro (The heir) or Coluche (You will not have Alsace and Lorraine). On television, Fernard Guiot has appeared in such popular series as The Investigations of Commissioner Maigret, The Tiger Brigades, A great family and Julie lescaut.

A man of spirit and commitment, he is involved in the defense of the profession of actor and cultural action. Fernand Guiot notably chaired the Federation of Arts, Entertainment, Audiovisual and Press (FASAP-FO). Representative of the Federation Force Ouvrière, he also sat for several years at the general assembly of the Cannes Film Festival.

Happy to be a mountebank, Fernand Guiot had mentioned his philosophy and his profession a few years ago, only regretting that he is no longer called, even to play grandfathers: “I never look in the rearview mirror. I have had an extremely varied career. I did radio and television in Belgium. I was an actor, playing silhouettes and sometimes very beautiful roles. My happiness was complete“

When Fernand Guiot spoke of his career and his filming memories with Funès, Belmondo, Bourvil, Delon … 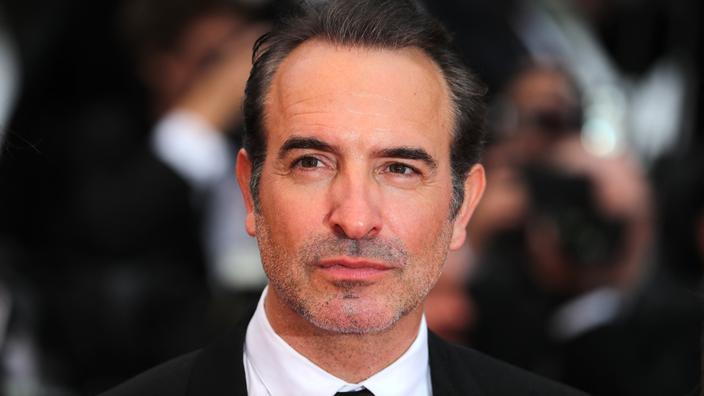 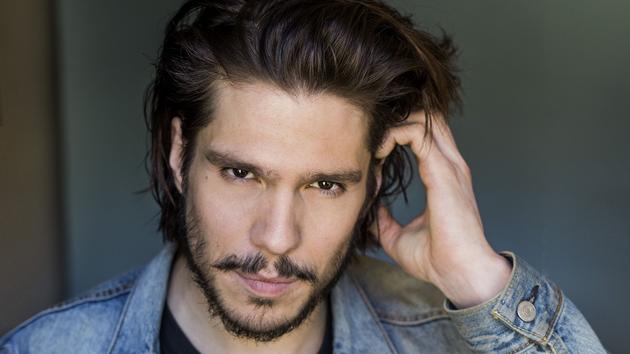 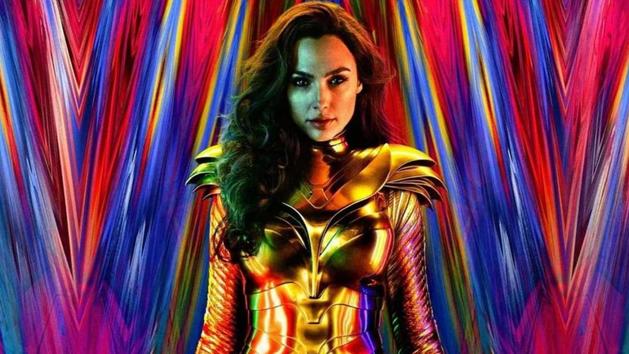