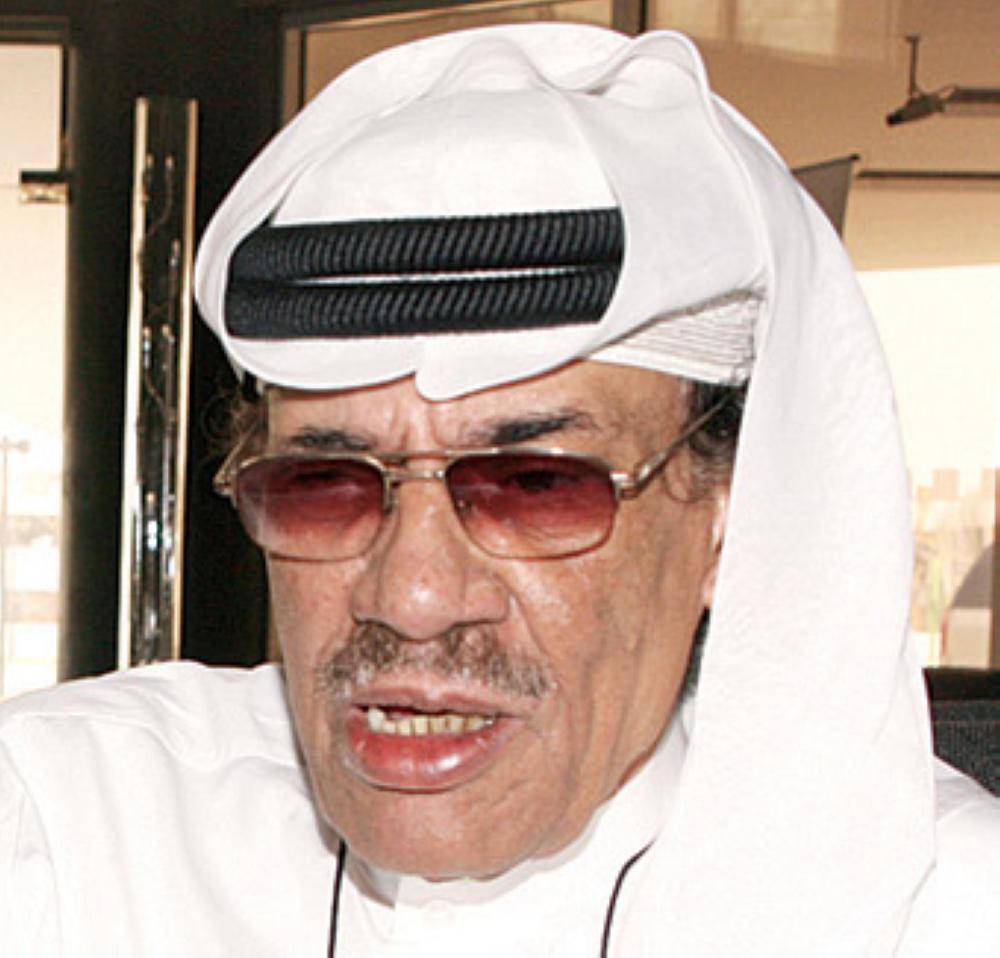 He moved to the mercy of God Almighty the Saudi writer and journalist, Dr. Abdullah Manna, at the age of 82, and he was one of the pioneering writers in the Kingdom. He worked as a doctor and loved writing and media. Manna’a was born in 1939 in Haret Al-Bahr in Jeddah, where he received his primary education to secondary school. In 1957 he sent to Egypt at the Faculty of Dentistry at Alexandria University, and graduated in 1962.

After his graduation, he was appointed as a dentist at the General Hospital in Jeddah, and then he left medicine and devoted himself to literature and media. He participated in writing for many newspapers and magazines, and was editor-in-chief of Al-Bilad newspaper and “Iqra” magazine. His literary books include: the first collection of thoughts and short stories entitled “Touches”, a collection of stories entitled “Anin Al-Hayari,” “The World’s Journey” book, “The Other Party” book on the Culture and Arts Association, “Something of Thought” book, and “Emperor of Melody”. »From the General Book Authority in Cairo.

Quotations from his books

According to the “Dar al-Tanweer” website, which published some of the late’s books, Dr. Abdullah Manna’a had published “Anin al-Haari” in 1966, and wrote in its first pages: “… a person was born naked of everything… he did not know love, pain, nor ambition. .. Then he learned love and hatred .. hate and serenity … and set out to struggle and struggle .. crying and laughing, dreams filled his head, heart and soul .. Love remained its delicious torment .. its palatable hell .. its paradise full of thorns .. the lovers of yesterday among Caesars and geniuses .. Philosophers and sultans .. reformers and naked people who were tormented sometimes .. happy forever .. crushed by doubt .. happy with hope .. they were confused like us today .. and the lovers of tomorrow will be more confused .. and torment .. and happiness ».

In the year 1969 he published a “case file”, where he returns once again to diving into the depths of the human soul. He wrote “This book is reflections on life and on man. In others’ longings and in my life … I am neither separated from it nor far away. His seasons came in response to a mysterious current that dominated my feelings and thoughts. My joys and sorrows. My worries and hopes … about the meaning of life and the missing reality of man, his difficulties and his limited time … and his unlimited ambitions … ». 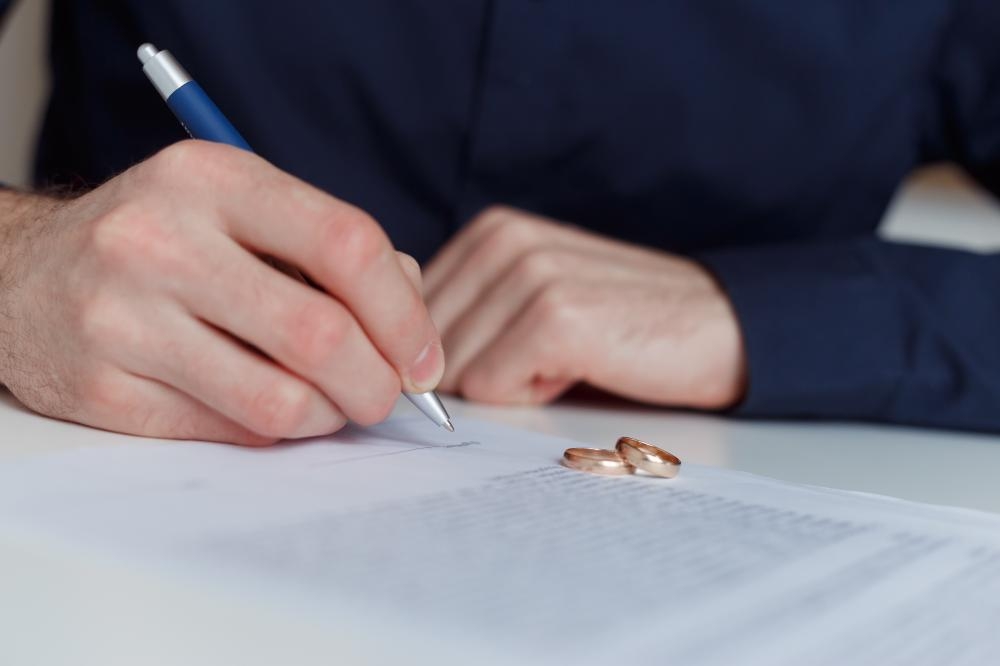 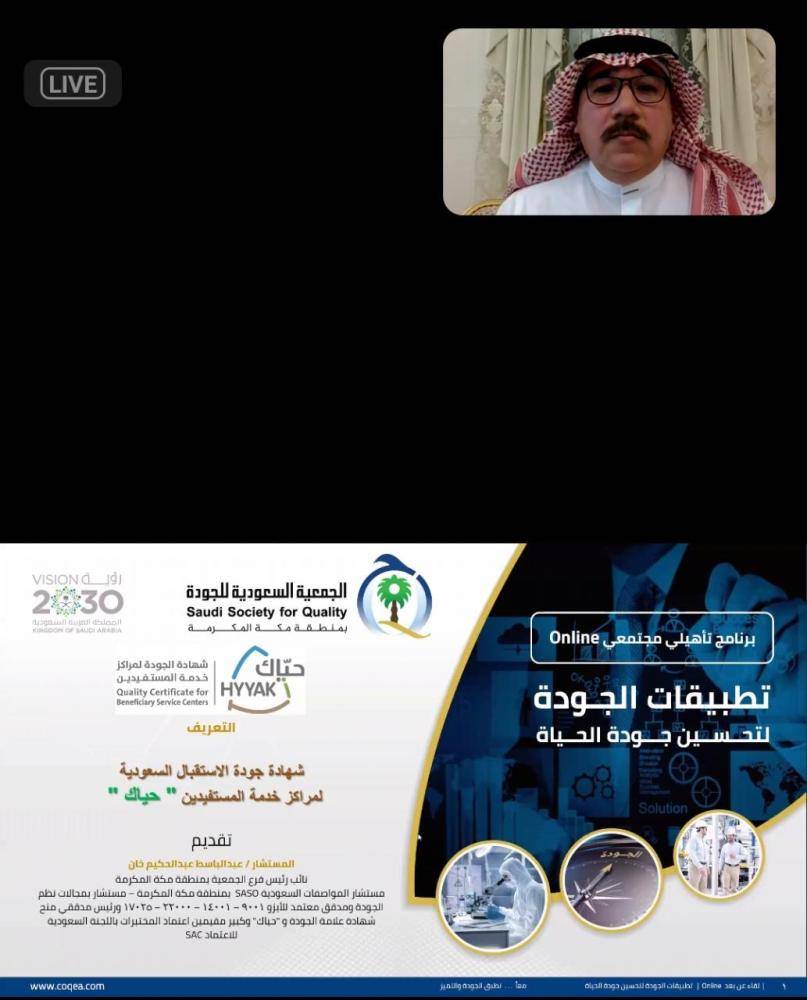