La Folle Journée postponed to the beginning of April

Due to the health crisis, the classical music festival La Folle Journée de Nantes, scheduled for early February, has been postponed from April 9 to 11, artistic director René Martin announced on Tuesday, January 12. “There will only be between 40 and 50 concerts”, he said, including six outdoors, instead of the 300 or so usually played over five days. The theme of Russian music was abandoned in favor of Bach and Mozart in favor of reduced formations.

Death of the writer Vassilis Alexakis

Franco-Greek writer Vassilis Alexakis died on January 11 at the age of 77. Its Greek editor Metaixmio praised “His original humor, his generosity and his kindness”. Born in Athens in 1943, Vassilis Alexakis arrived in France at the age of 17. After studying journalism, he worked at World, at The cross and to France Culture. Author of twenty novels, he received the Medici Prize for The mother tongue (1995) and the grand prix du roman de l’Académie française for A.D. (2007).

The 36es Victoires de la Musique will be held on February 12 at 9 p.m. and will be broadcast live on France 2 and France Inter. The honorary president will be Jean-Louis Aubert. Disc author Grand prize, Benjamin Biolay landed three nominations, male artist, album and song, with the ballad How is your grief? Gaël Faye, Vianney and, for women, Aya Nakamura, Pomme and Suzane are also named. 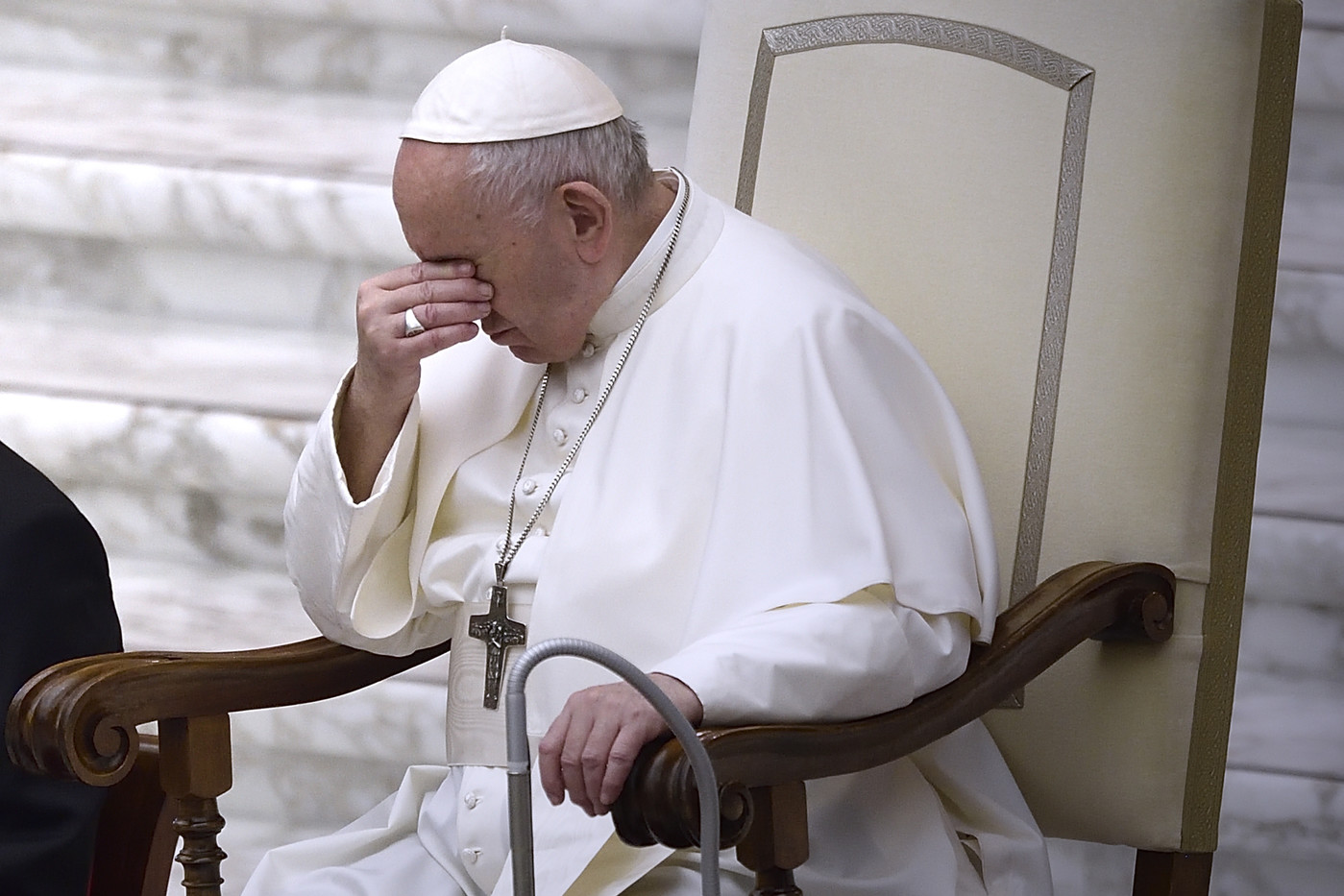 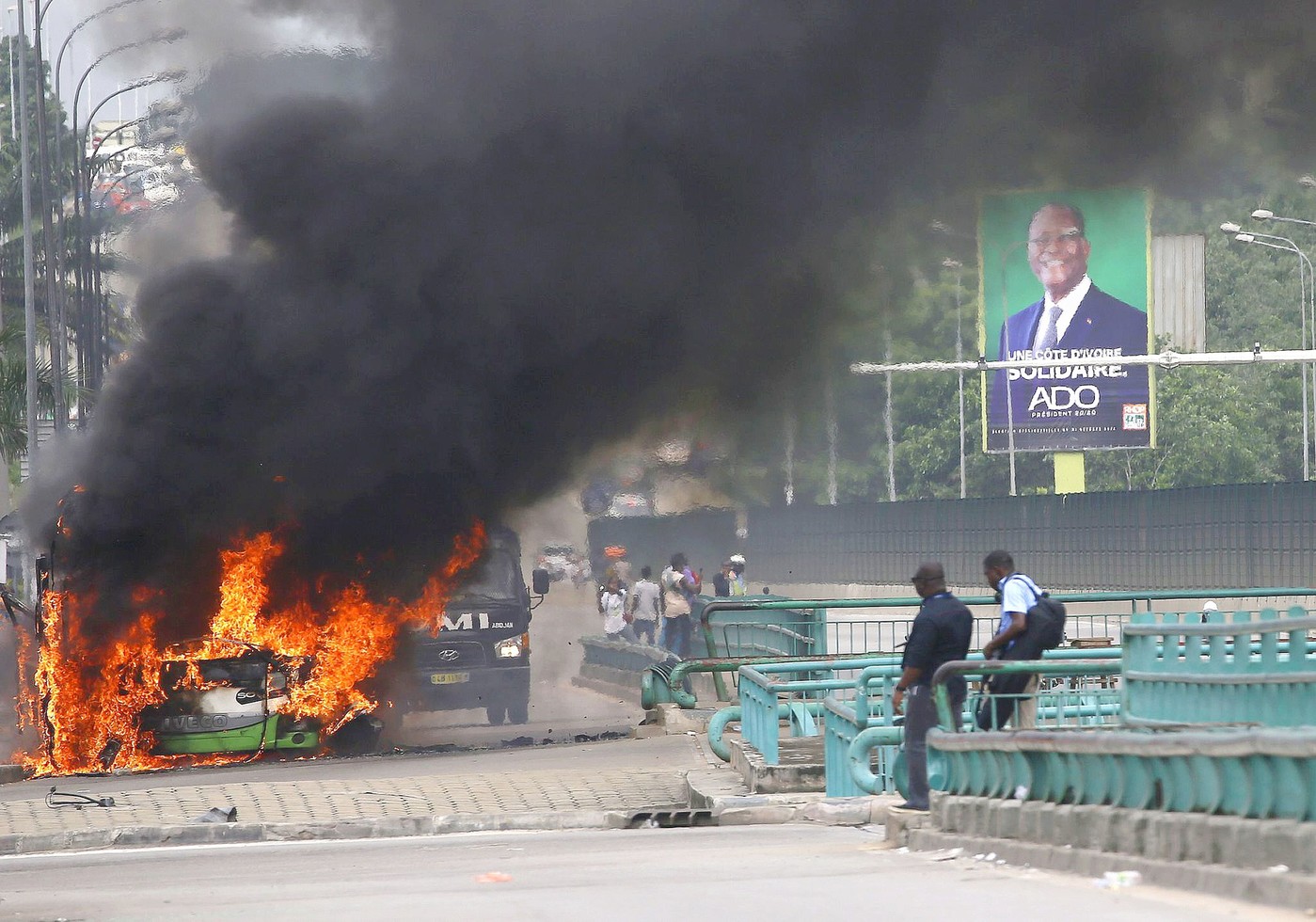