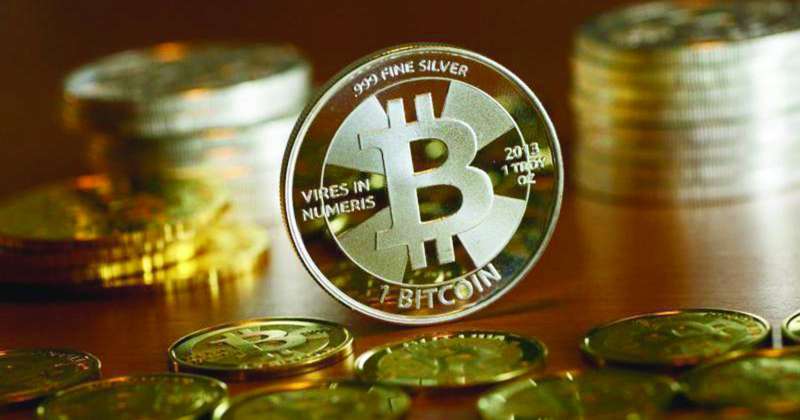 Cryptocurrencies have recently declined at great rates due to many reasons, foremost of which is the Chinese campaign against “Bitcoin” mining and the rest of the cryptocurrencies that are out of government control and oversight, which contradicts the features of the Chinese financial system that focuses on providing all financial information and legalizing all transfers. and cash flows.

China’s security campaigns had a great impact on the prices of all cryptocurrency trading, as “Bitcoin” lost about 40 percent of its market value, and this percentage increases or decreases with the rest of the currencies that dominate the crypto market, which is currently suffering from various pressures that have reached their maximum. 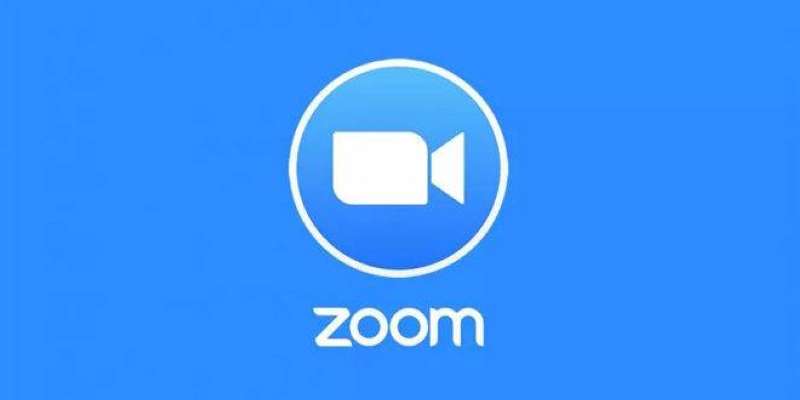 The market value of “Bitcoin” decreased during the period from last May 11 to July 15 by about 445 billion dollars, while the “Ethereum” operation lost 252 billion of its value, and “Dogecoin” losses amounted to 39 billion dollars during the same period.

A large part of the operations and data centers of “Bitcoin” are based in China, where China’s preference and its transformation into an attractive environment for mining cryptocurrencies is due to its characterized by the availability of cheap electricity, which is the raw material needed for mining, as well as the low prices of hardware needed for mining, and finally, the ease of hiding profits resulting from mining away from the government’s eyes.

With China’s experiments with the digital yuan last April, which was announced by the People’s Bank of China, in conjunction with the launch of the security campaign against cryptocurrency mining, the digital yuan gives additional impetus to reduce the depth of the monetary economy and enhance the opportunities for the digital and electronic economy in the second largest economy in the world.

According to the data of the “Central of China” issued on July 16, the transactions that were carried out using digital yuan experiments amounted to 34.5 billion yuan (about 5.3 billion dollars) at the end of June.

There is another reason for China’s campaign against cryptocurrencies, which is the pollution resulting from the electric consumption of mining. This electricity comes from excessive consumption of coal in Chinese power plants, while the sudden rise in demand for electricity as a result of cryptocurrency mining means more burning of coal and environmental pollution, and this contradicts With China’s goals to reduce carbon emissions by 65 percent by 2030.

It is surprising when you discover that the electrical energy used in one day for mining cryptocurrency is enough for the electricity needs of one house for 5 million years! As it is clear, China is characterized by the cheapest prices for its electricity compared to the global average, and at the same time, it accounts for 70 percent of cryptocurrency mining operations around the world, despite reports of a recent decline in this percentage, but there remains concern that China will become a large and terrifying pollution hotspot.

This is not the first time that the Chinese government has taken such a hard and violent approach towards cryptocurrencies in the country, as the first of these steps date back to 2017 when the authorities shut down cryptocurrency exchanges.

Recently, a number of warnings emerged from banks, governments and official bodies warning traders, individual investors and companies against venturing with their money in cryptocurrencies, which are characterized by sharp fluctuations and whose expectations are impossible to manage.

For example, the British Financial Conduct Authority, which warned Britons who invest in cryptocurrencies such as “Bitcoin”, to be prepared to lose all their money, revealing the growing interest in these volatile assets.

“If consumers invest in these types of products – meaning cryptocurrency – they should be prepared to lose all of their money,” warns Sheldon Mills, executive director of the Consumer and Competition Division at the Financial Conduct Authority.

And last May, Elon Musk announced that “Tesla” had withdrawn its decision to accept “Bitcoin” as a method of payment, due to environmental concerns associated with the digital currency mining process, which is causing an increase in electricity production, so governments are building coal and fuel stations such as China, or creating dams It does not take into account the picturesque environment and the charming surroundings of rivers such as Iceland, and that announcement at the time pushed the cryptocurrency to drop to the level of 43,000 dollars from 57,000 in just 5 days.

Despite recent reports that China’s share of the Bitcoin mining market declined to only 46 percent last April, compared to more than 75 percent in September 2019, according to a report issued by the Cambridge Center for Alternative Finance, the Chinese government seems to be in control. It determines the direction in which the cryptocurrency will go.

But it does not seem that this will continue with the continuation of government campaigns on mining centers and their current closure, especially with the increase in the US share of the bitcoin mining market to 16.8 percent in April compared to 4.1 percent in September 2019.

Kazakhstan’s share rose remarkably to be part of the equation with a share of 8.2 percent, while Russia came fourth and Iran fifth.

As the Chinese campaigns continue, Beijing’s share will witness a further decline, but at least it remains the largest influencer currently in the digital currency mining market until further notice.

Bitcoin’s sell-off accelerated yesterday, sending it below $30,000 for the first time in nearly a month, and dragging other cryptocurrencies down.

The largest cryptocurrency fell by about 6 percent and was traded at about $29,700 in the morning in London, and other cryptocurrencies, including “Ether”, which ranks second, fell about 9 percent, while “Ripple” fell 10 percent, according to data. «CoinDesk».

About $100 billion from the entire cryptocurrency market was wiped out within 24 hours, according to CoinMarketCap data. 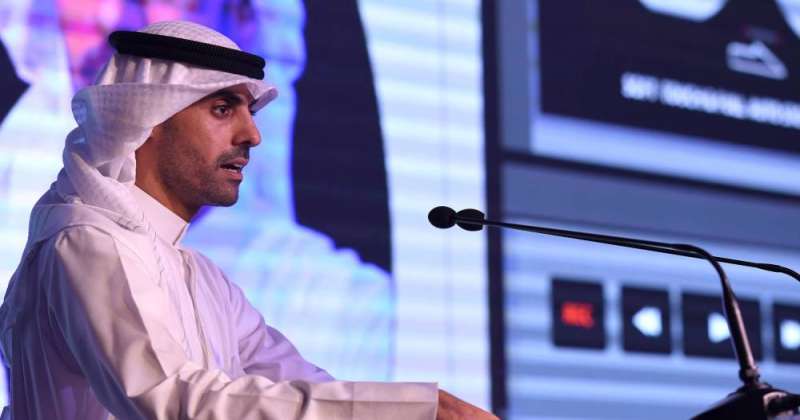 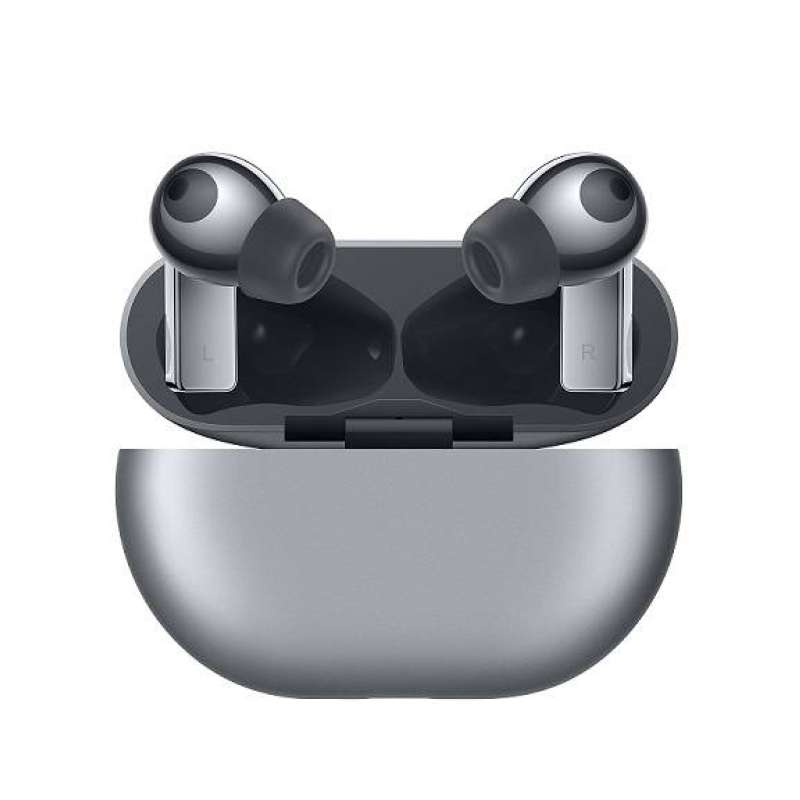 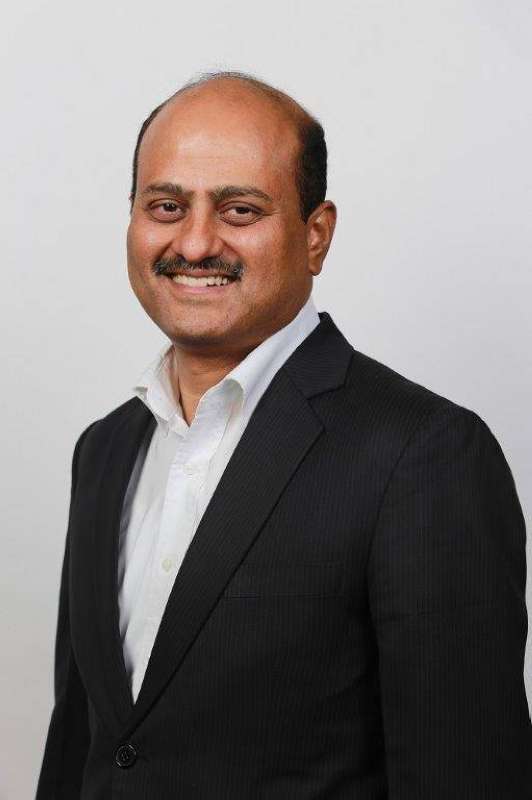