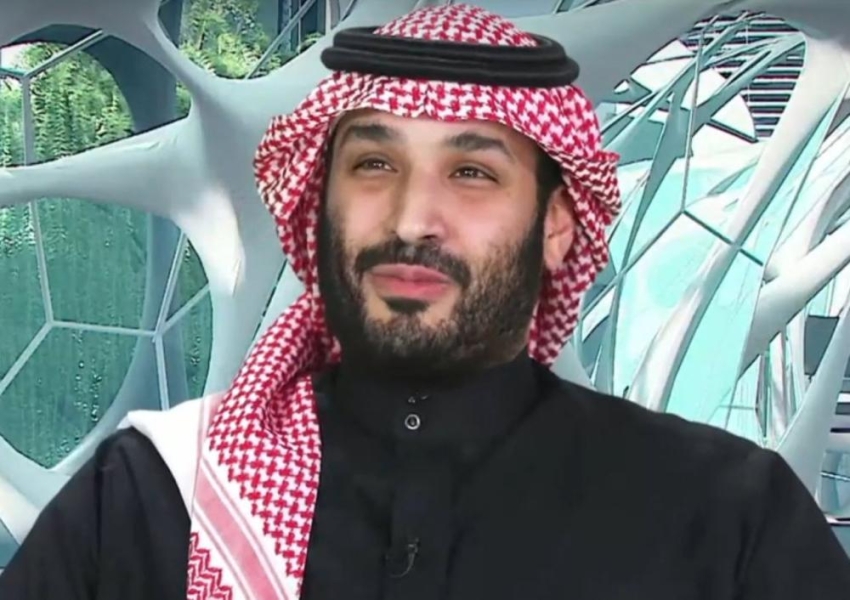 His Royal Highness Prince Muhammad bin Salman bin Abdulaziz, Crown Prince, revealed new Aramco shares offerings during the coming years as part of its plan to transfer funds to the Public Investment Fund, to be re-injected inside and outside the Kingdom for the benefit of citizens, pointing to the work to raise the assets of the Public Investment Fund to 4 trillion riyals. Through several sources, the first of which is the book-based re-evaluation of the assets of major projects such as Amala, the Red Sea, and Qiddiya, as well as public proposals that transfer their revenues to the fund and the natural growth of assets and profits. In the rest of the regions, we focus on raising services, improving the quality of life, and exploiting tourism opportunities, natural resources and other opportunities.

The Crown Prince said: The Kingdom will announce a strategy to develop the city of Riyadh as part of its plans to diversify sources of income and grow the economy. His Highness the Crown Prince added during his speech yesterday with Senator Matteo Renzi, former Italian Prime Minister and member of the Board of Trustees of the Future Investment Initiative Foundation, during his participation in the fourth session of the initiative. The future of investment in a dialogue session entitled “The Future of Riyadh”: “All the properties that Riyadh possesses give enablers for creating jobs and growth in the economy and investments. We aim to be one of the ten largest economic cities in the world, and to reach 15 and 20 million people in 2030 against 7.5 million Currently.

His Highness pointed out that real development begins in cities, whether in industry, innovation, education, services, or tourism and other sectors. “Undoubtedly, global economies are not based on countries, but are based on cities.” The Crown Prince emphasized Mohammed bin Salman that 85% of the world’s economy comes from cities, and that global economies are based on cities, and real development begins with cities, and in the coming years, 95% of the world’s economies will come from cities.

He said: Today, the city of Riyadh constitutes approximately 50% of the non-oil economy, and the cost of creating a job in it is 30% less than the rest of the cities of the Kingdom and 29% in the development of infrastructure and real estate development. He described the infrastructure in Riyadh as wonderful as a result of what King Salman did in more than 55 years old in managing and planning the city of Riyadh, and His Highness said that we seek to make Riyadh one of the top 10 infrastructure in the world, and Riyadh is considered the most important capital of the region, and one of the most competitive capitals in the world, due to its huge growth opportunities, enabling it to play a pivotal role in the development The economy and the increase in non-oil revenues, as it turned into a center for the work of major international companies, specifically the technological ones.

According to the statement of His Highness, Crown Prince Mohammed bin Salman, the Kingdom plans to establish a green Riyadh program to plant millions of trees, which reduces the temperature as well as the level of dust, and there are also plans to establish huge reserves around the city of Riyadh to improve the environmental situation of the city.

Al-Falih: 20 economic zones .. 6 will be devoted to digital and logistical works

The Minister of Investment, Eng.Khalid Al-Falih, confirmed that they intend to establish 20 free economic zones, 6 of which will be devoted to digital, logistical and creative works, and that the airport will be the first of these areas. Risks to investors and accelerate the business environment, indicating that they are working to reform the legislative environment to facilitate doing business in the Kingdom, adding: Foreign investment will double in the Kingdom, and that the targeted quantitative goals in the development of the city of Riyadh are enormous, and he said: The Corona pandemic confirmed that the Kingdom is one of the most Countries are flexible in dealing with emergency problems, stressing that the financial sector in the Kingdom is one of the five strongest financial sectors in the G20.

Announcing the strategy within 4 months

The Royal Commission said: The strategy for developing the capital will be announced after 4 months, confirming the governance of all development plans. She indicated that the Riyadh Metro will be No. 14 in the world, and pointed to the use of Saudi expertise and talent in future development work.

The Governor of the Saudi Central Bank, Fahd Al-Mubarak, said: We worked with all partners in the G20 to meet the international challenges caused by the # Corona crisis, and we were able to collect $ 200 billion to develop and distribute the Corona vaccine.

The most prominent fear of some of the artificial intelligence technology is the widespread, large and rapid.

Artificial intelligence will significantly contribute to the recovery from # Corona, and increase productivity for businesses.

During the Future Investment Conference 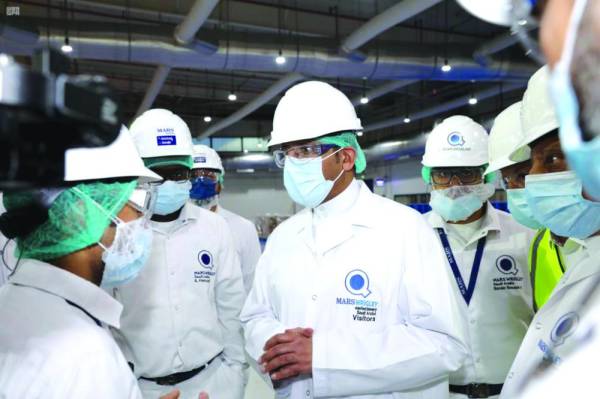 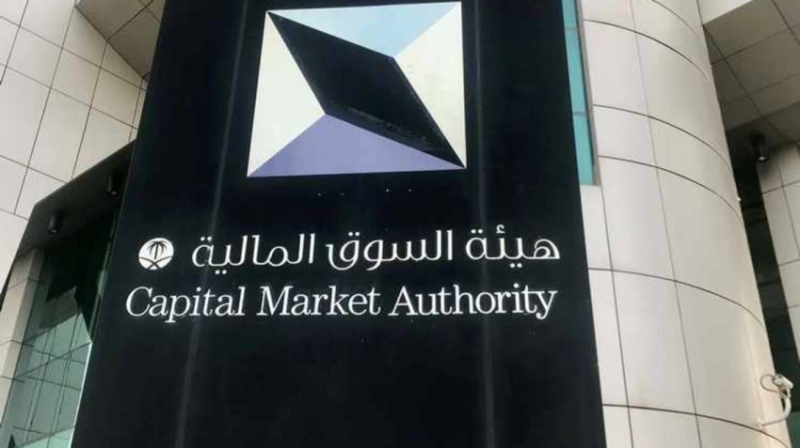