It is a damning report against Jair Bolsonaro and his government that the Senate Parliamentary Commission of Inquiry (ICC) presented on Wednesday, October 20 in Brasilia. A 1,200-page report in the form of an indictment against the Brazilian head of state, accused of having “Deliberately exposed” his compatriots to a “Mass contamination”.

With more than 600,000 deaths to date, the South American giant is the second most bereaved country on the planet and one of the top ten in terms of deaths per capita.

“The president has committed many crimes and he is going to pay”, said in the preamble Omar Aziz, the president of the ICC. No less than ten charges have been brought against him, including those of “crime against humanity”, which could be tried at the International Criminal Court in The Hague, of “prevarication”, or “charlatanism”.

He is not alone in question: the commission also called for the indictment of 65 other people, including four current members of the government and two ex-ministers. Not to mention three sons of the president, for “incitement to crime”: they are accused of having fed social networks with “fake news” likening the Covid-19 to a “flu” or denying the effectiveness of the mask and vaccines.

During its six months of work, the commission investigated specific cases. The government is thus held responsible for the serious oxygen shortage at the beginning of 2021 in Manaus, which is the cause of many deaths in overwhelmed hospitals. He is also involved in the Prevent Senior affair, the name of a mutual company suspected of having carried out, without the knowledge of his patients, experiments with hydroxychloroquine, praised by the Head of State, and of having pressured doctors to prescribe this product to “Human guinea pigs”.

→ THE FACTS. Faced with Covid-19, the criminal offenses of the Brazilian authorities

These accusations are particularly serious. But what will be their scope? The commission does not have the power to prosecute. Its recommendations, once approved by a vote of the ICC on October 26, will be transmitted to the prosecution, which has sole jurisdiction to indict those accused. He will then have thirty days to analyze the report and present his own decisions to the committee.

Few imagine a procedure targeting Jair Bolsonaro and his relatives: the Attorney General is indeed an ally of the Head of State. ” From a judicial point of view, there is nothing to expect, confirms Charles-Henry Chenut, associate lawyer of the Franco-Brazilian firm Chenut Oliveira Santiago. On the other hand, from a political point of view, the ICC is terrible for the president. Because it is a multi-party commission, which has, moreover, accomplished serious work during its six months of investigation. “

Difficult in these conditions to discredit it and to sweep aside its conclusions out of hand, as Jair Bolsonaro and his sons do. One year away from the presidential election in October 2022, the head of state, struggling in the polls with 65% rejection in public opinion even before the publication of the ICC findings, will need to another strategy than denial to find a second wind. 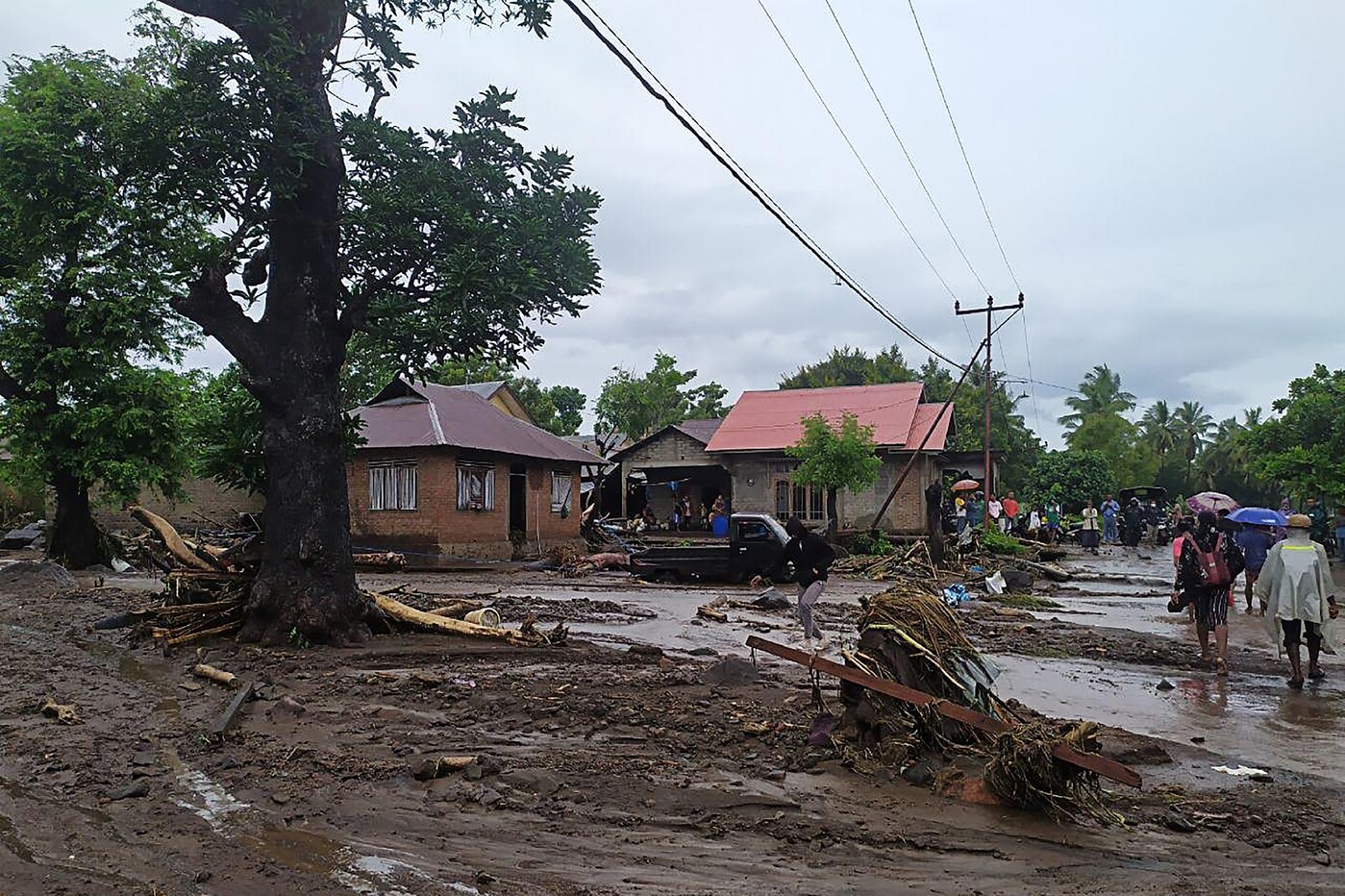 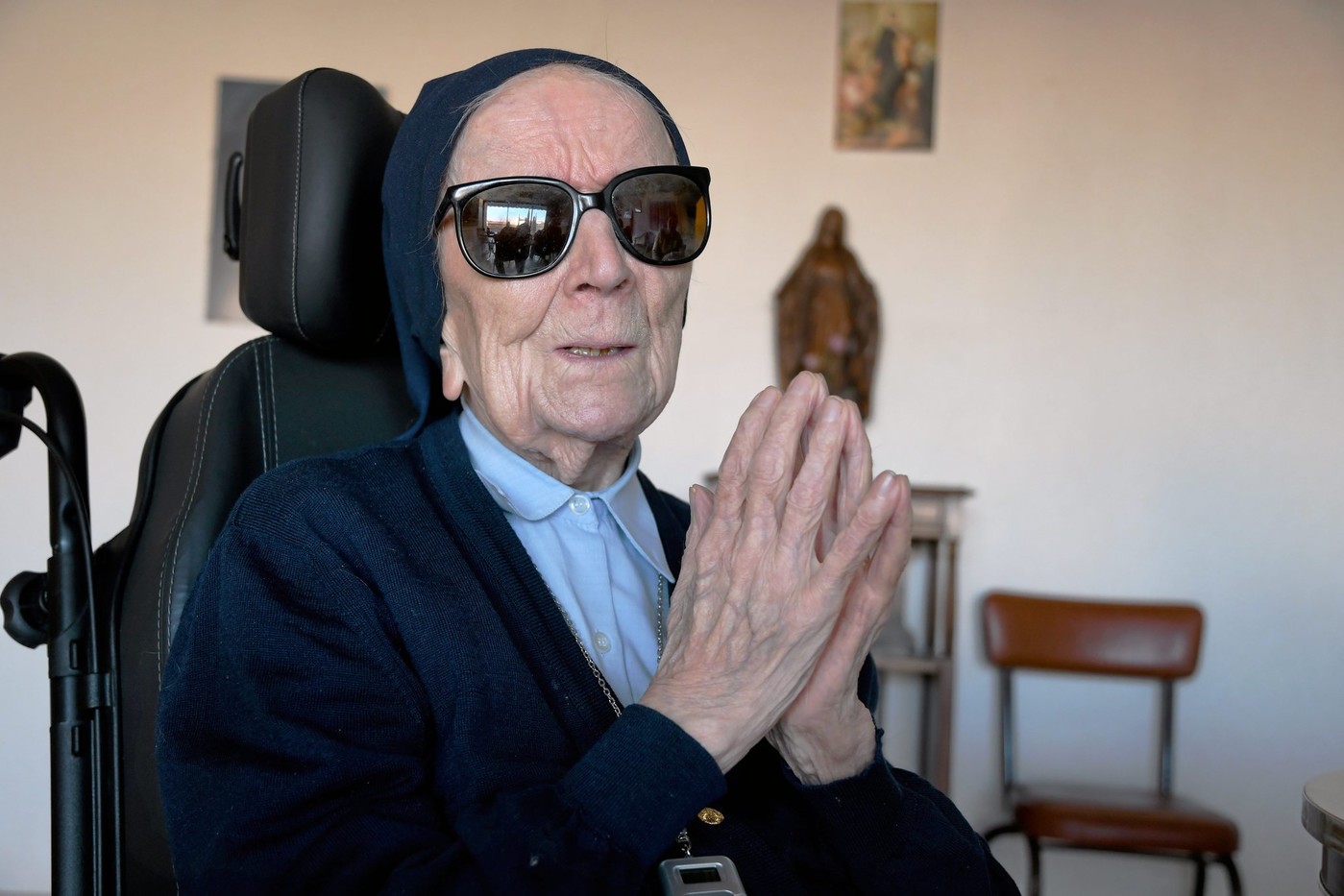