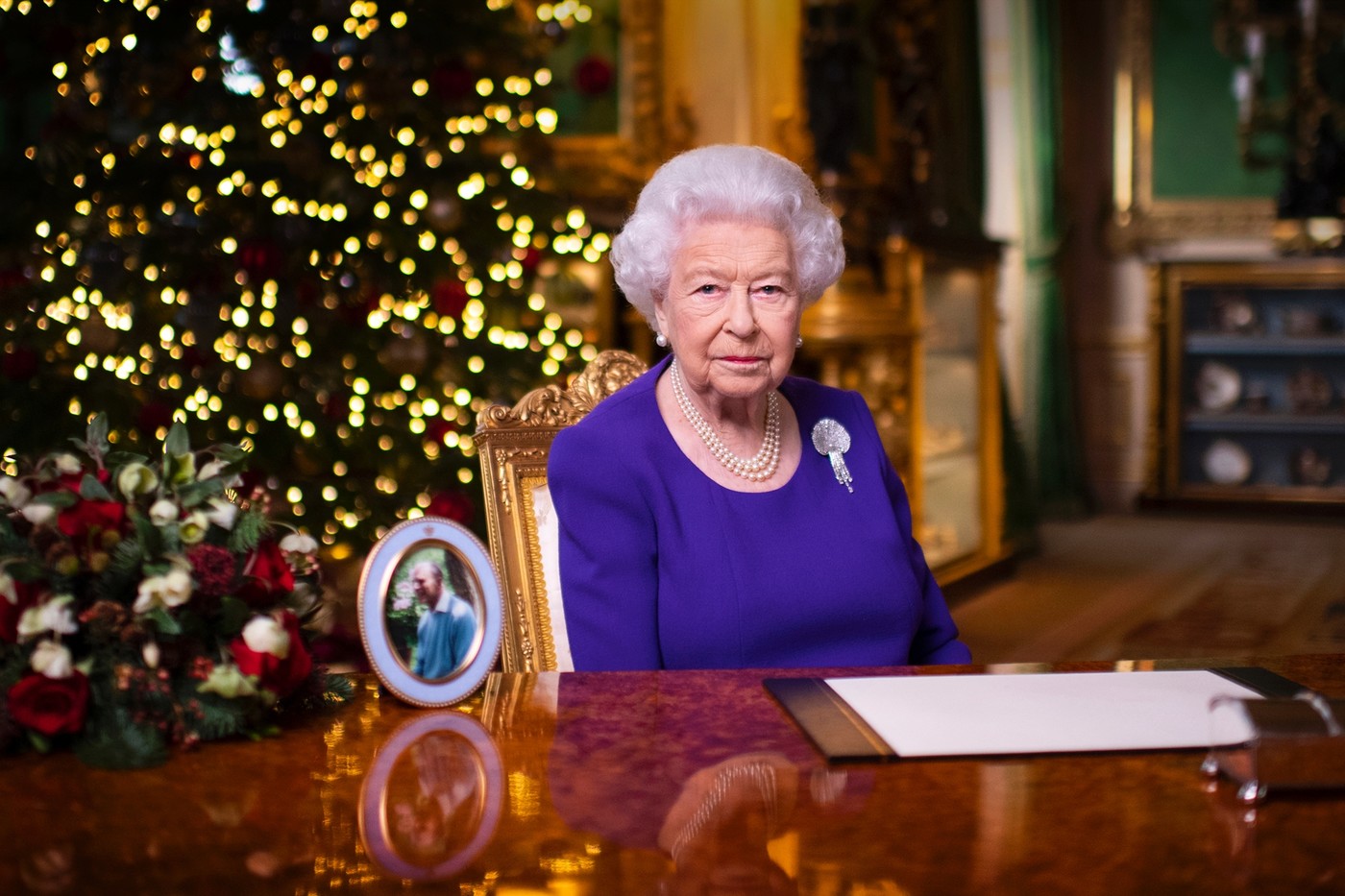 Queen Elizabeth II worked on Friday, December 25, in her Christmas address, to instill hope, present “Even in the darkest nights”, to the British, hard hit by the pandemic.

“For many, this year is marked by sadness: some mourn the loss of a loved one, others miss friends and family, while for Christmas they would like a simple hug or pressure of the hand”, noted the sovereign of 94 years. “If this is your case, you are not alone”, she assured.

The novel coronavirus pandemic has claimed an estimated 70,000 lives in the UK, one of the worst tolls in Europe. The recent worsening, linked by the authorities to a new more contagious strain, has led the government to cancel in extremis the authorization given to families to meet for Christmas in many regions.

“Even in the darkest nights, there is hope”

The Queen herself has given up on visiting her residence in Sandringham, Norfolk (eastern England), where she has spent Christmas with her children and other royals for over 30 years.

She stayed at Windsor Castle, near London, with her husband Prince Philip, 99. “We cannot celebrate the birth (of Christ) as usual (…) but life must go on”, assured Elizabeth II.

She noted the example of those who volunteered to help the most vulnerable, caregivers and “Good Samaritans who emerged in society”. “We continue to be inspired by the kindness of strangers and find solace in the fact that even on the darkest nights there is hope”, she stressed.

A “silent and indomitable” spirit

“In the UK, as everywhere in the world, the peoples have responded in a magnificent way to the challenges of the year, and I am proud and moved by this silent and indomitable spirit”, she said.

During the spring containment, when the government’s handling of the crisis was criticized and Prime Minister Boris Johnson himself was infected with Covid-19 and hospitalized, the queen had spoken to the British twice, which ‘she has done only exceptionally out of her Christmas addresses during her 69-year reign. 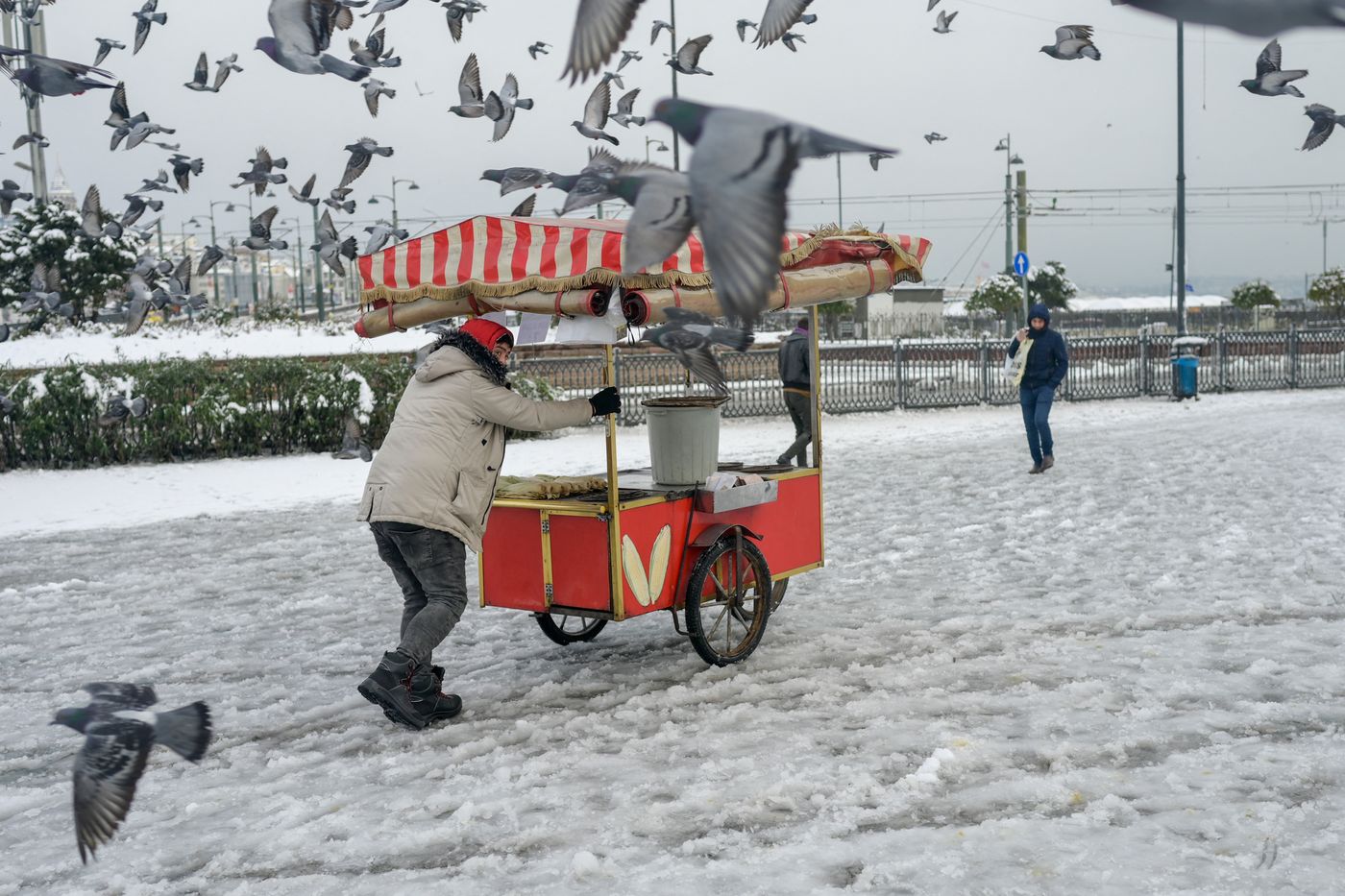 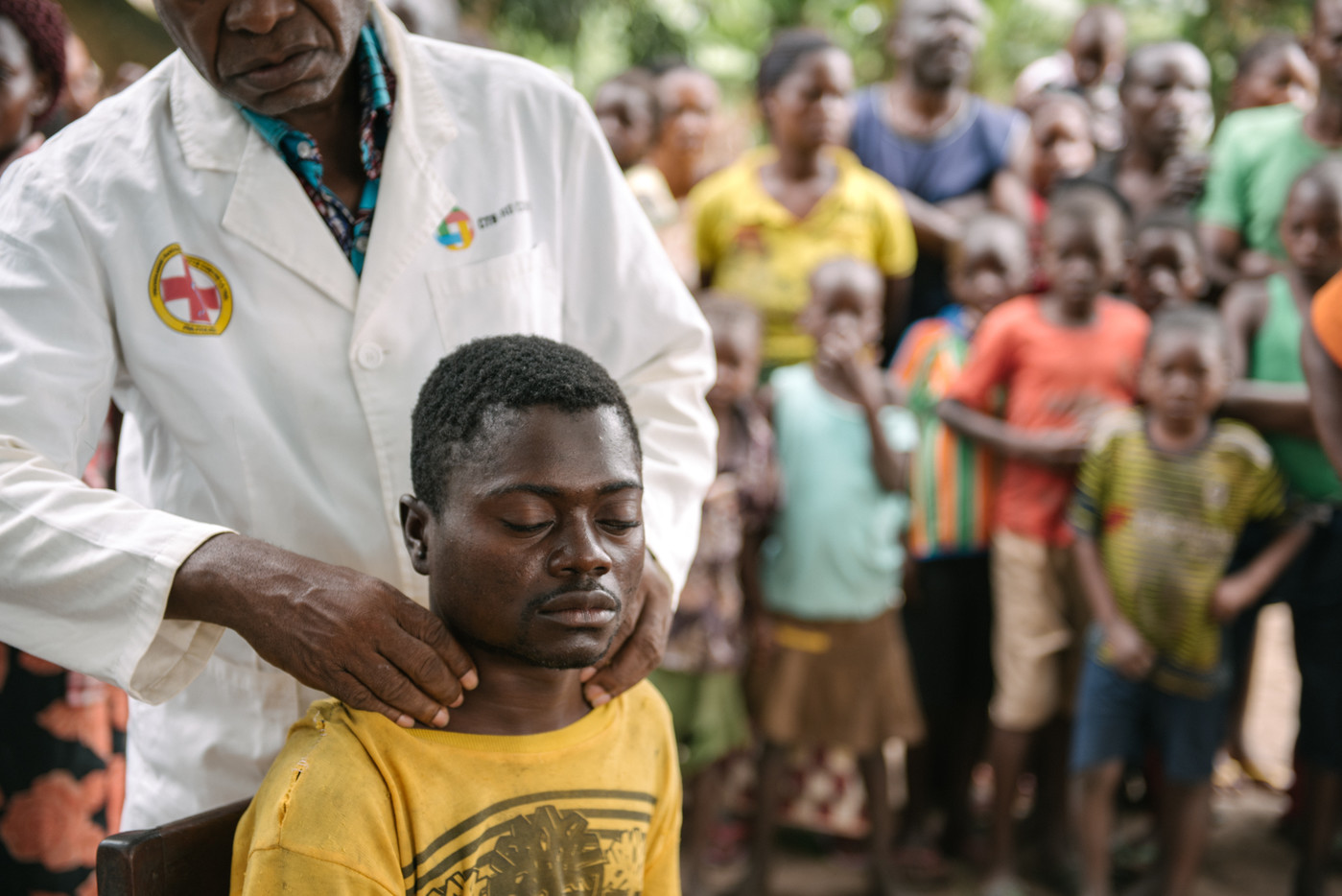