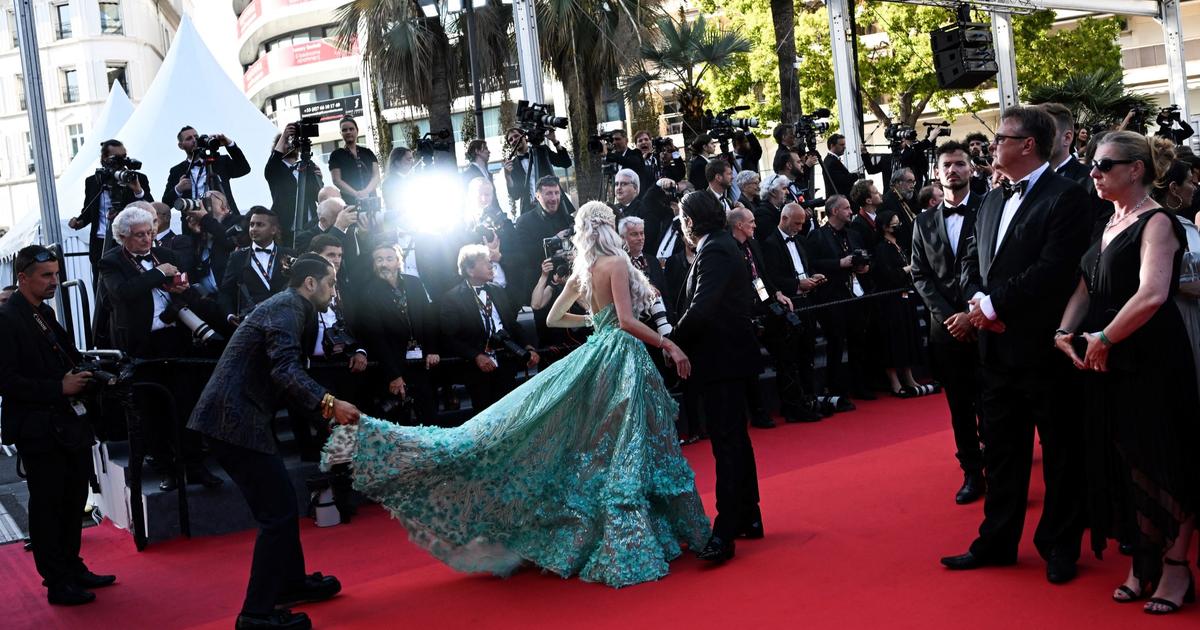 On the occasion of the Cannes Film Festival, the Audiens group and the CNC unveil the employment figures for cinema and audiovisual.

At the head of a massive database on the seventh art, the data service of the Audiens group has compiled its figures to see the effects of the Covid on the resumption of activity and employment in the cinema and in the universe. images in general (television, documentaries, animation, technical services, etc.). In general, the news is excellent.

Read alsoCannes: as long as the Covid is not there, festival-goers dance

“We are seeing a real global recovery, the level of employment even exceeds that of 2019”welcomes Frédéric Olivennes, CEO of the Audiens group. “The massive state aid and intermittent workers cushioned the crisis. You will notice that for these legislative elections like the presidential one, no party claims more to remove the regime of intermittent workers , the politicians have clearly seen the extent to which this system acts as a shock absorber when flexibility is needed. Intermittent workers bring great flexibility to companies and are more than ever adapted to current working methods. Both cinema and audiovisual are moving towards more and more independent jobs. For Frederic Olivennes, “The major challenge in emerging from the crisis will be support for the entry into employment of intermittent young people.”

On television and in the seventh art, intermittent workers represent approximately 83% of positions. On the other hand, film distribution companies and cinema operators are almost exclusively occupied by permanent and fixed-term contracts. For Frédéric Olivennes, cinema, the world of animation and television are perfect “examples of the start-up nation . Business creation has accelerated, which is excellent news.”

In 2021, business creation jumped by almost 8% followed by an increase in the number of contracts of 22.2%. Nevertheless, when we look more closely at the figures, the horizon is less clear. There are two big downsides to all this good news. Film distributors, those who must make viewers want to go to the cinema by creating trailers, posters, by organizing promotion with preview tours are struggling. Exactly like the operators. With the historic closure of cinemas, the boom of platforms like Apple TV or Amazon Prime, the offer on the bill that makes you not want to leave home or films that are far too long… the over 45s have changed their habits and return to the cinema less often. Also in Cannes on the Croisette, a report from the CNC will reveal the extent of these changes in habits, on May 23. 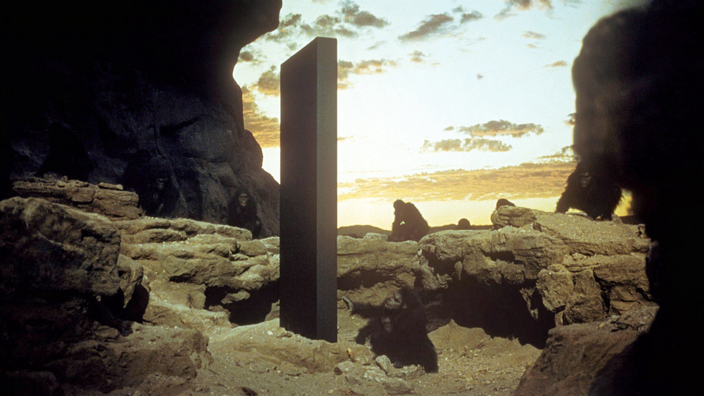 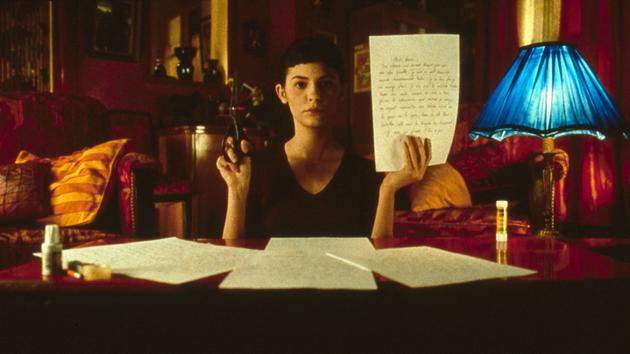 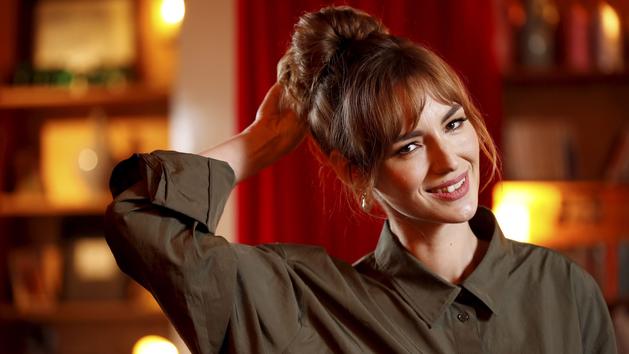