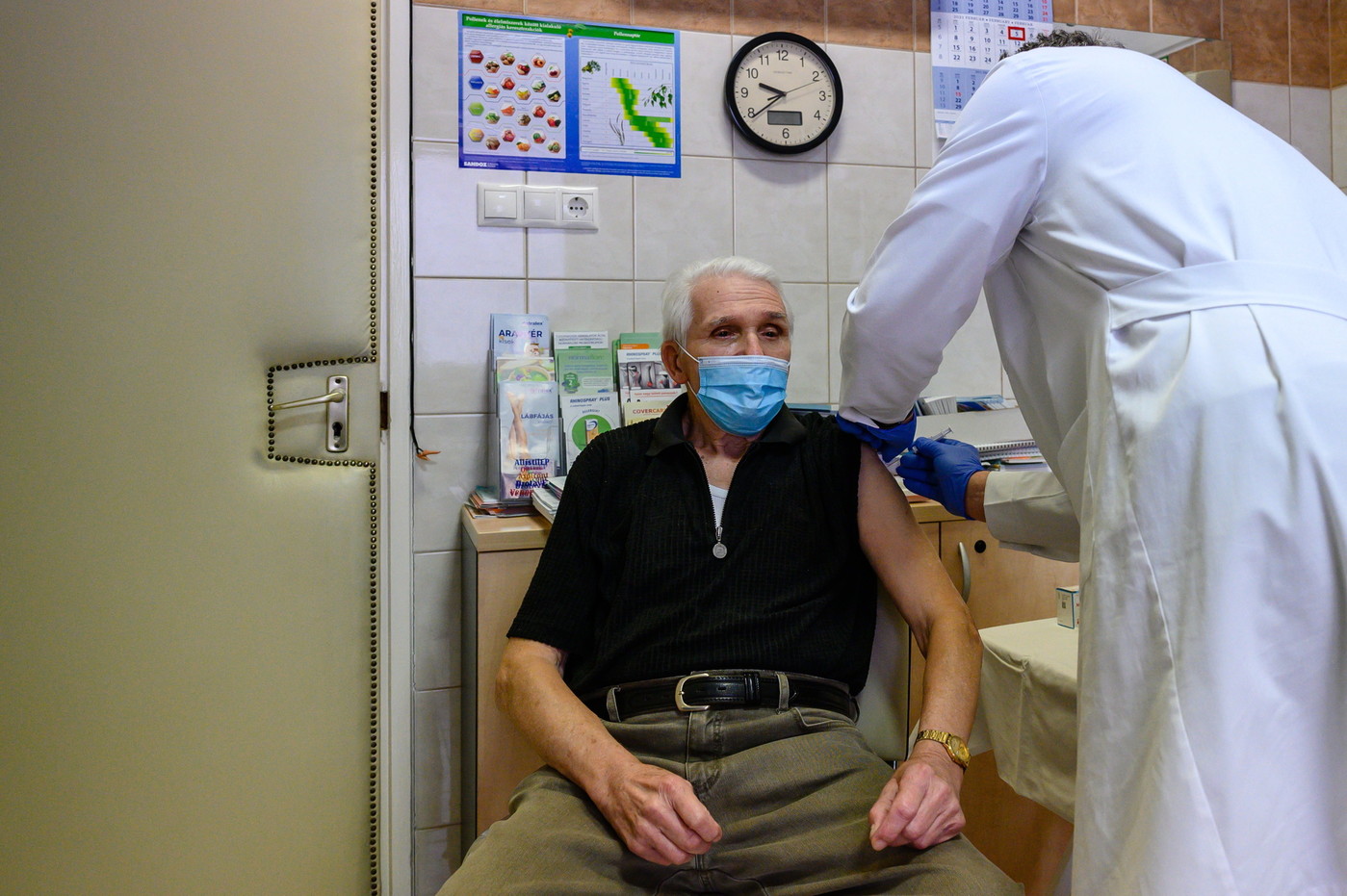 ► WHO calls for accelerating vaccination campaigns in Europe

“Usually competing pharmaceutical companies must unite their efforts to drastically increase production capacities, that’s what we need”, claims Hans Kluge, head of the WHO in Europe, while the vaccination campaign against Covid-19 in the European Union has had a difficult start, 2.5% of the population having received a first dose.

→ ANALYSIS. Covid-19: with variants, what strategies in the face of the epidemic?

“The virus is not yet tired, on the contrary, it has just received a new boost” with the British and South African variants, lamented Lothar Wieler, the director of the German epidemiological watch institute Robert Koch, doubting the hopes of a rapid lifting of restrictions in the face of a virus that has become ” more dangerous “.

Across France, the spread of these more transmissible variants makes it likely that “More stringent measures”, estimates Daniel Lévy-Bruhl, of Public Health France.

“It is probable that the effective R”, the reproduction rate which measures the dynamics of the epidemic, “In the near future will go well above 1”, said the head of the respiratory infections unit of the public health agency.

The epidemic “Is poorly controlled by current measures”, estimates for his part Professor Riou, medical director of crisis of the Public Assistance-Hospitals of Paris (AP-HP). ” The situation has worsened a bit compared to last week and I don’t see why it would improve ”, said the doctor, who called at the end of January to “Containment as quickly as possible”.

Lead by aeronautics, a traditional asset of the French industry, but also by imports of masks, France’s trade deficit widened in 2020, to 65.2 billion euros, or 7.3 billion euros. euros less than in 2019. The end-of-year recovery gives hope for a rebound in 2021.

German biotechnology company CureVac, which is developing a messenger RNA vaccine, has signed an agreement with the British government to develop and manufacture candidate vaccines against the variants and to conduct clinical studies to test them.

CureVac is also committed to “Provide 50 million doses” of these potential vaccines in the UK.

► Johnson & Johnson requests authorization for its vaccine in the United States

Pharmaceutical company Johnson & Johnson has applied for conditional authorization of its vaccine to the United States Medicines Agency (FDA), which will review it within three weeks. Unlike the two already licensed vaccines – that of Pfizer / BioNTech and Moderna – the Johnson & Johnson vaccine can be stored at refrigerator temperatures and is only administered in a single dose.

Emmanuel Macron spoke with Markus Söder, poll favorite to succeed Angela Merkel in Germany. The two men spoke in particular about the health situation, and pleaded for an accelerated development of new technologies in Europe to reduce dependence on the United States or China.

“We talked about the fact that we need to make decisions faster in Europe”, said Markus Söder after the interview, saying that he was completely in tune on this issue with Emmanuel Macron. “We recently saw with vaccinations that there are a lot of questions about European efficacy. The debates will not go away ”, he warned, in a thinly veiled criticism of the head of the European Commission Ursula von der Leyen.

Local elections in England and Wales will be held as scheduled on May 6, but voters will need to bring their own pens, the UK government has said.

► Rio will hunt down the prohibited parties during the carnival period

The city of Rio de Janeiro, which is now the one that now deplores the most deaths from Covid in Brazil, has banned any celebration in the streets and itinerant sales during the carnival period, from February 12 to 22, under penalty of a year in prison.

→ REPORT. Covid-19: in Manaus, the devastation of the “Amazonian variant”

Rio had already canceled its carnival, with the iconic parade at the sambodrome. Mayor Eduardo Paes banned as a bonus, “Gatherings and parades of carnival” blocos “”. The “Blocos” from each neighborhood can gather hundreds of millions of people marching and dancing in the streets in an unbridled manner, often alcoholic and without social distancing, a real nightmare for an epidemiologist. 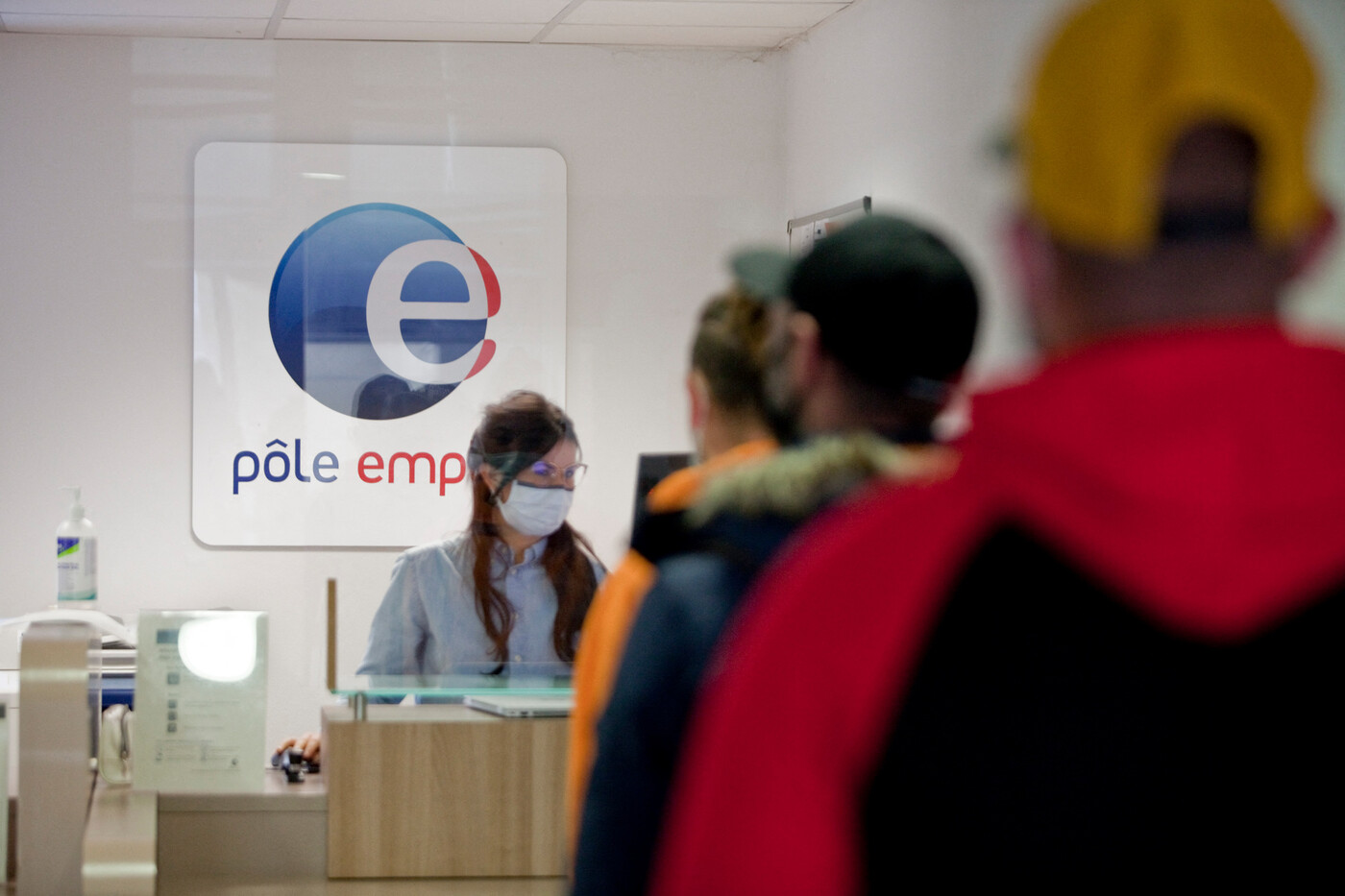 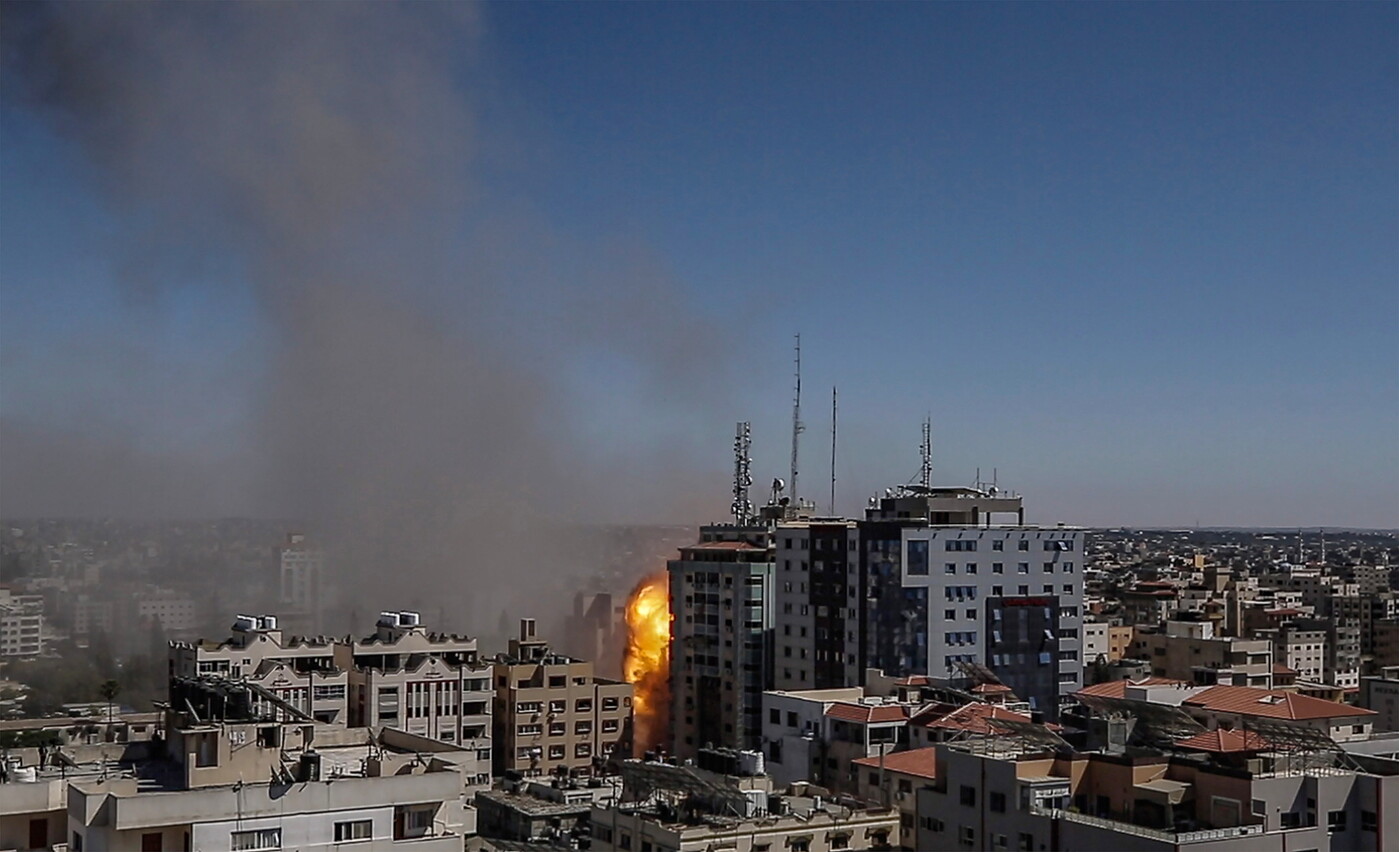