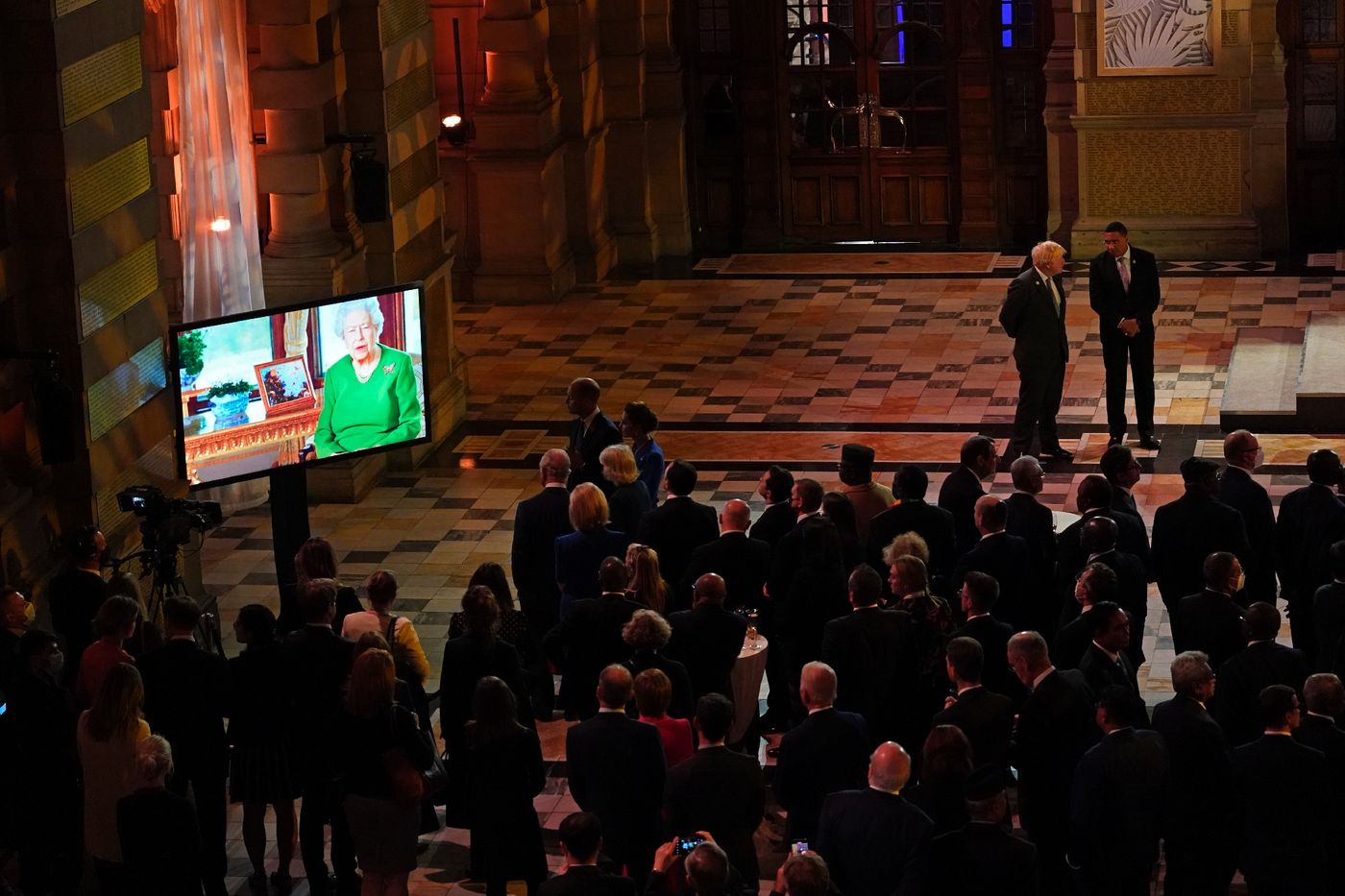 World leaders meeting in Glasgow for COP26 must commit on Tuesday 2 November, the second day of the climate summit, to halt deforestation by 2030. According to the British government, host of the climate conference, this joint declaration will be adopted by more than one hundred countries sheltering 85% of the world’s forests, including the boreal forest of Canada, the Amazon rainforest in Brazil and the tropical forest of the Congo Basin.

The initiative, which will benefit from public and private funding of $ 19.2 billion (16.5 billion euros), is essential to achieve the goal of limiting global warming to +1.5 ° C. , according to British Prime Minister Boris Johnson.

→ ANALYSIS. Opening of COP26: calls to action, but few announcements

Among the signatories are Brazil and Russia, countries singled out for accelerating deforestation in their territories, as well as the United States, China, Australia and France. The bosses of more than 30 financial institutions, such as Aviva or AXA, will for their part commit to no longer investing in activities linked to deforestation, according to Downing Street. Currently, nearly a quarter (23%) of global greenhouse gas emissions come from activities such as agriculture or the forestry industry.

The 2030 target far too distant for NGOs

The new pledge against deforestation echoes the “New York Declaration on Forests” of 2014, when many countries pledged to halve deforestation by 2020 and end it by 2030. But for NGOs like Greenpeace, the 2030 target is far too distant and gives the green light to “An additional decade of deforestation”.

→ READ. COP26: fight against global warming, the clash of powers

This commitment comes the day after the harangue of the UN Secretary General, Antonio Guterres, to “Save humanity”, in front of some 120 leaders and thousands of delegates and observers gathered in Glasgow for a two-week conference. “Enough of killing ourselves with carbon. Enough of treating nature like a toilet. Enough of burning and drilling and mining always deeper. We dig our own graves ”, hammered Antonio Guterres at the opening of the COP26. 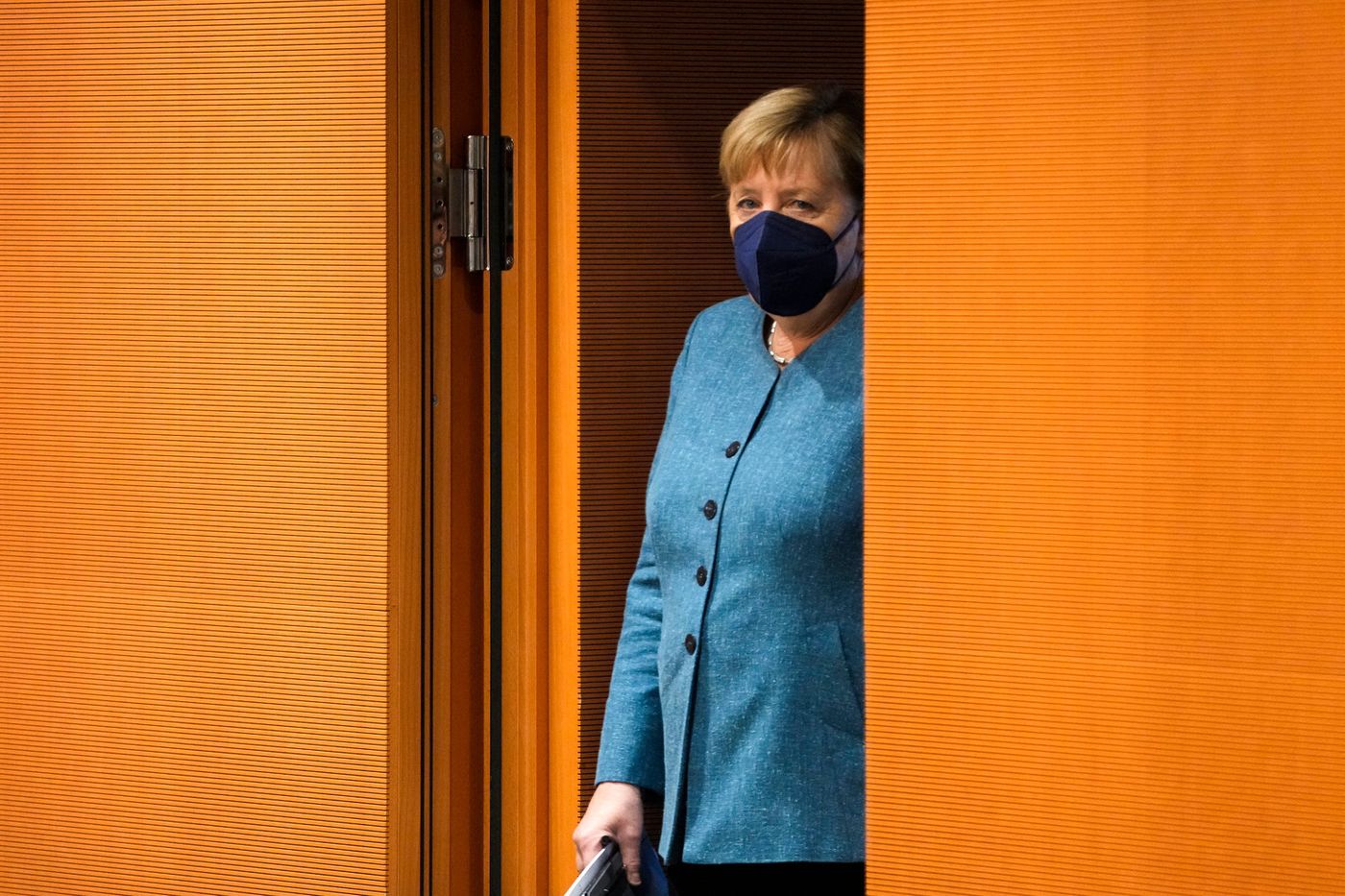 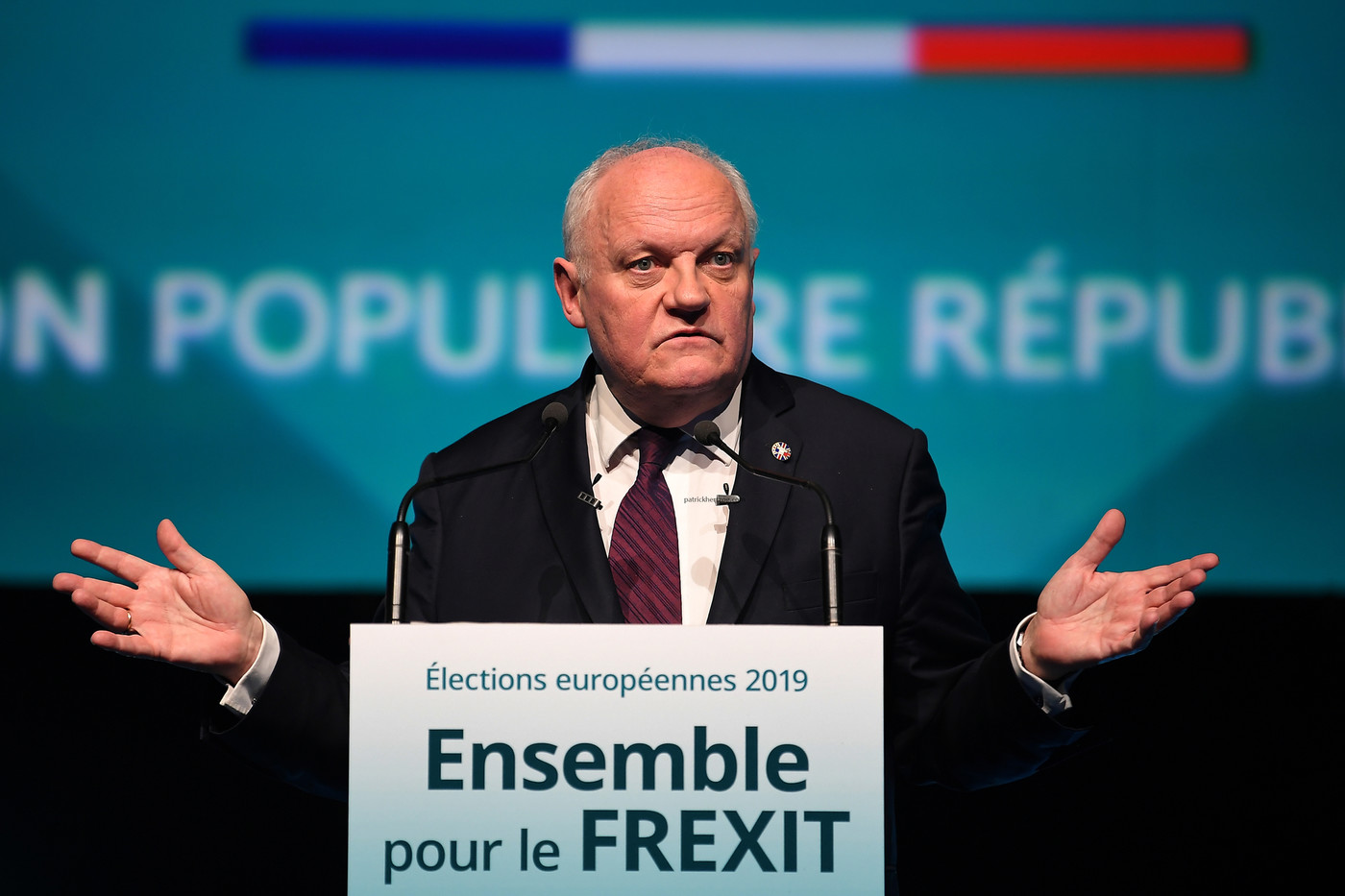