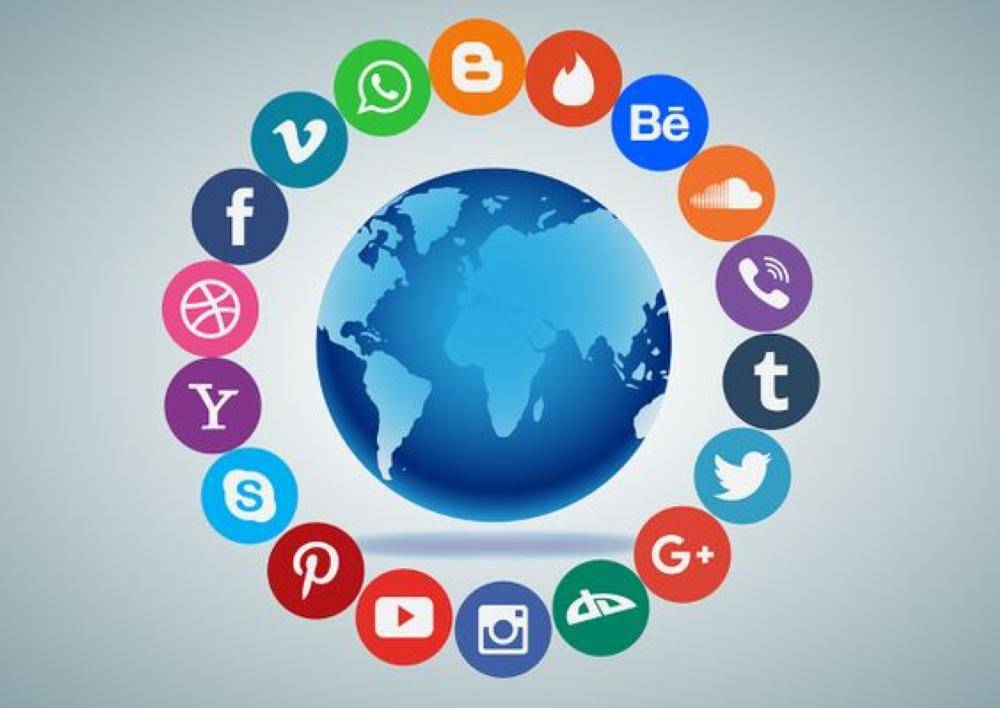 It has recently been observed that marketing companies and advertisers follow the accounts that publish controversial content, as their followers have criticized some of them’s keenness to advertise with these accounts, and their exploitation of the controversial events that these people create.

Some have mentioned that this may contribute to their support, while a number of specialists attributed that the presence of these ads in these accounts is due to the owners of the advertisers themselves, as they choose the most follow-up or appearing in the social media away from the focus on the content.

The media advisor, Fahd Al-Ghamdi, explained that from time to time names appear that have an eye-catching volume of views, so that some shop owners, institutions and service companies will be used to promote their products through them.

Most of these names are known for their extreme poverty in positive content as well as their correct knowledge of influential and distinctive advertising methods, but nevertheless they have proven their presence in the arena and their followers are driving behind their declining content, and they were able to change the advertising compass from the most influential and honest parties to their very narrow circles.

The CEO of Ghaith Khaled Al-Shamani confirmed that the advertisements in the official social media are more than 50% cheaper than the celebrities, in addition to that the official promotion is inclusive of the region and the site and reaches everyone, and this matter may not be found among the celebrities because their followers are from one category, perhaps 80. % Are not interested in marketing and advertising, or are not interested in supply and demand. 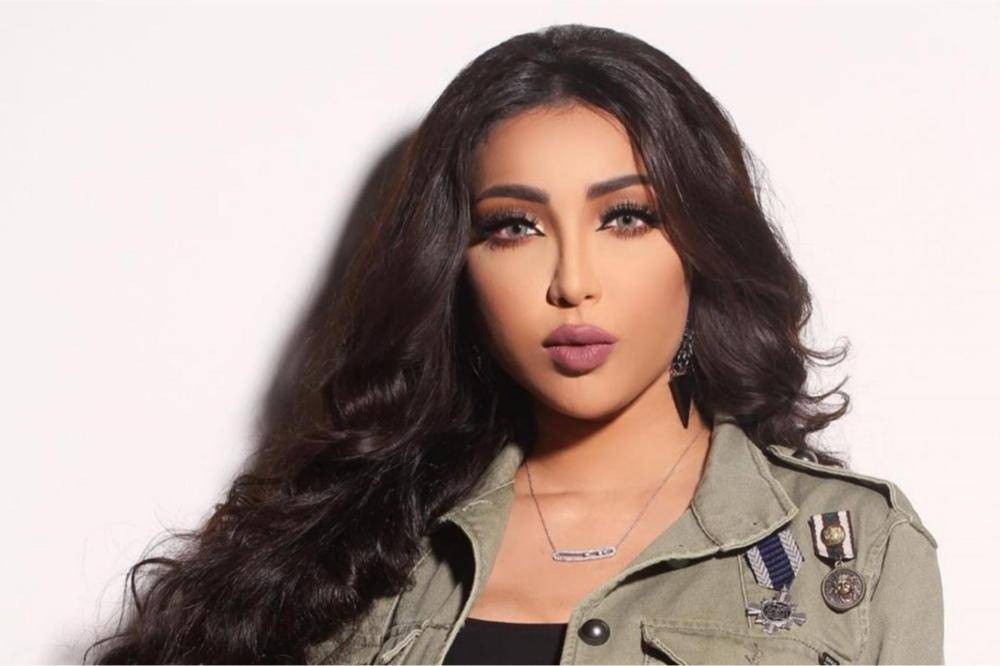 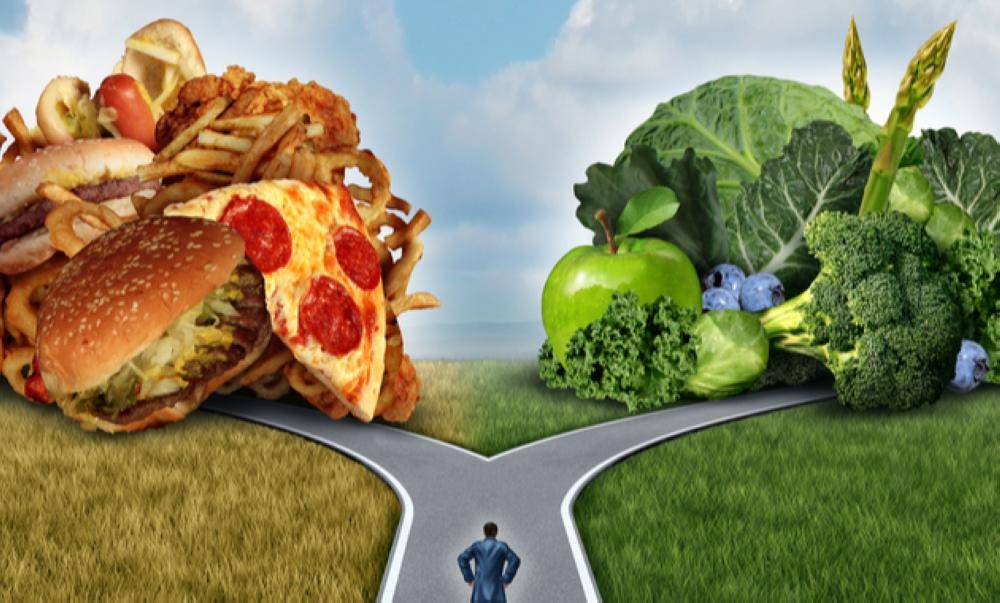