The approval of the higher authorities was issued not to assign government projects to unclassified contractors in order to reduce default. In accordance with the controls, the classification is made by a decision of the Minister of Municipal and Rural Affairs and Housing, based on what is stated in the National Directory of Economic Activities. The new system for classifying contractors dealt with defining and modifying the financial limits for each degree by a decision of the Minister after agreement with the Ministers of Finance, Economy and Planning.

The contractor shall be classified in the degree he deserves in one or more fields or activities, according to the financial, technical, administrative and executive ability and the total number, type and value of the projects. And the data that support that, and the minister or his authorized representative shall issue a decision to classify the contractor and the degree to which he is entitled, based on the available information and data, and he shall give a certificate to that, and in accordance with the controls, if two or more contractors jointly implement a project, then each of them must be classified in the field of Implementation of the project, and at least one of them is classified in the field and degree required for its implementation, and that the degree of classification of the remaining partners is the same degree required for the implementation of the project or only one degree lower. specified by the regulation.

The Minister shall, by a decision from him, issue a classification schedule for violations and specify penalties within the limits stipulated in the system, taking into account the nature and gravity of each violation, the aggravating and mitigating circumstances thereof, and the formation of a specialized committee to look into the violations. 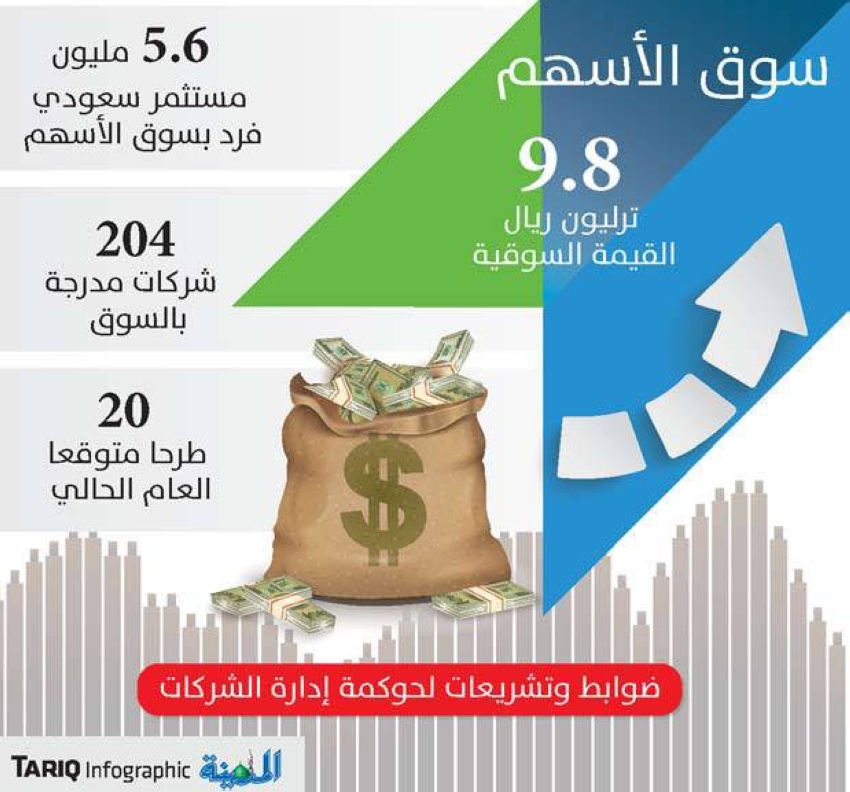 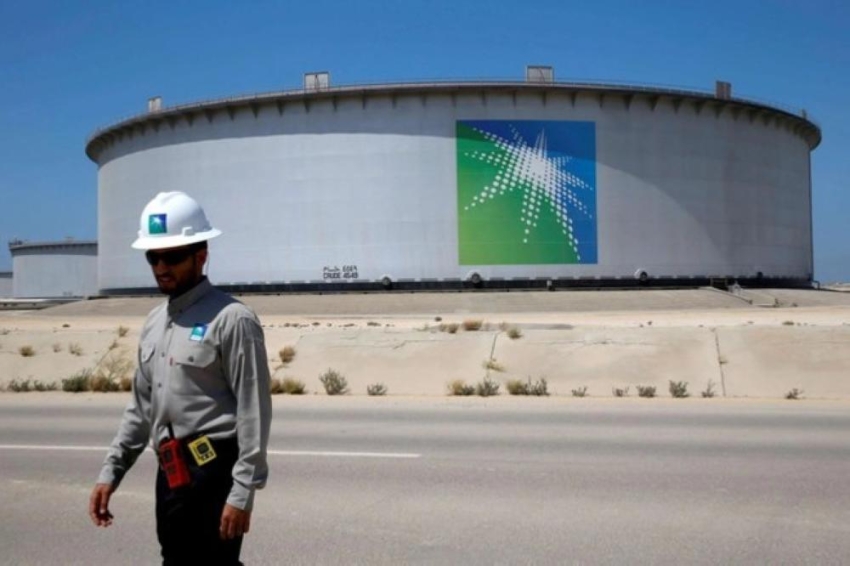