The building and construction market rebounded during the new year thanks to the increase in housing projects and subsidized loans for the military and the increase in facilities with repayment to 15 years. While housing and apartment prices continued their decline due to a decrease in demand for housing rents by 2.4% during the month of January, the largest decline since 2020, which increased pressure on prices towards the downside, and contributed to the decline in the inflation rate in December by 0.2%. According to a report by Jadwa Investment Company, the average sales growth of cement companies during the past year 2020 was about 23%, while production exceeded 22% compared to an average growth of 4% for sales and about 6% for production during 2019, and the report confirmed that the huge increase in sales and production of cement came mainly. ; Due to the expansion and continued implementation of housing projects under the umbrella of the Sakani program.

The new housing finance contracts for individuals recorded historical growth during the past year, surpassing the total amount presented during the past four years entirely by 295,590 contracts worth 140.7 billion compared to 282,000 contracts worth 146.8 billion riyals in the years (2016-2017-2018-2019). The monthly statistical bulletin of the bank explained The Saudi Central Bank “SAMA” stated that the growth in the number of financing contracts during 2020 exceeded 65% and about 78% in the value of financing compared to the year 2019, which recorded 179,194 contracts worth 79.1 billion.According to the Ministry of Housing, work is currently underway on more than 60 projects providing 130,000 units. The decline in the demand for rents is due to the departure of more than 1.5 million expatriates in the last two years against the background of ongoing reforms in the labor market and the increase in the cost of accommodation. 13.9 SAR. 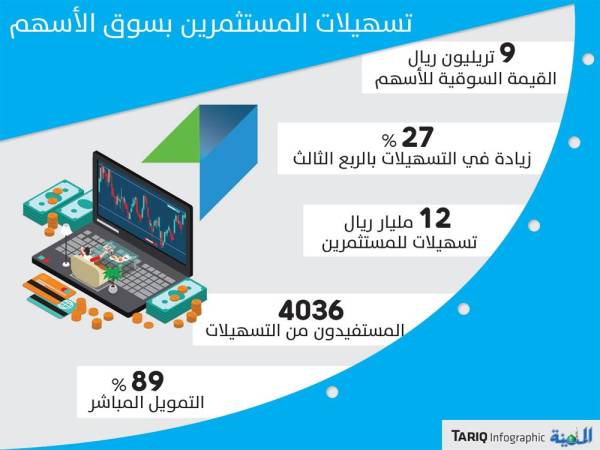